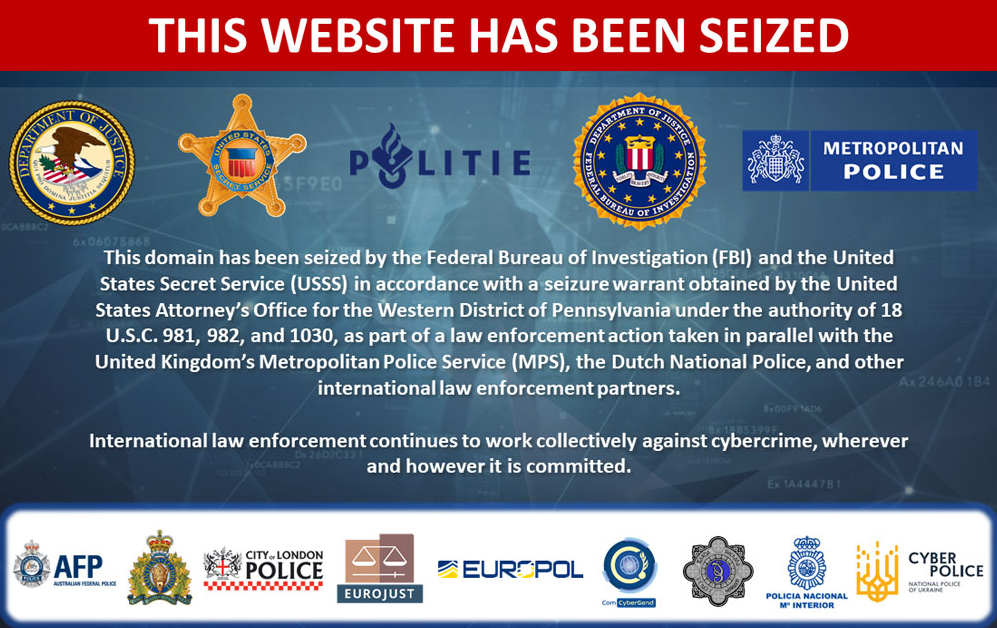 Police have arrested 142 people as part of a global operation to take down “iSpoof,” an online spoofing service that allowed cybercriminals to mask their phone numbers as belonging to a trusted organization.

Those behind the scam would call potential victims and impersonate staff members of banks such as Halifax, Barclays Bank plc and National Westminister Bank plc. The scammers would attempt to trick potential victims into handing over money or providing sensitive information that could be used to gain access to bank accounts.

iSpoof comes into the mix as scammers were using the service to disguise their phone numbers so that they appear to have called directly from the bank itself.

The size of the spoofing operation is quite remarkable. Authorities believe that in the 12 months through to August 2022, around 10 million fraudulent calls were made globally using iSpoof, with around 3.5 million of those calls made in the U.K. Of the calls, 350,000 calls lasted more than one minute, with an estimated 70,000 people potentially falling fall the spoofing calls.

The majority of the arrests were made in the U.K., with over 100 suspects charged with fraud, including the alleged owner of iSpoof in East London. Dutch police also seized a server used to run the service and arrested two men who were allegedly maintaining the service.

“The services of the website allowed those who sign up and pay for the service to anonymously make spoofed calls, send recorded messages and intercept one-time passwords,” the European Union Agency for Law Enforcement said in a media release. “The users were able to impersonate an infinite number of entities (such as banks, retail companies and government institutions) for financial gain and substantial losses to victims.”

The main iSpoof website is now offline, with the message pictured above now taking the place of the now shutdown service.