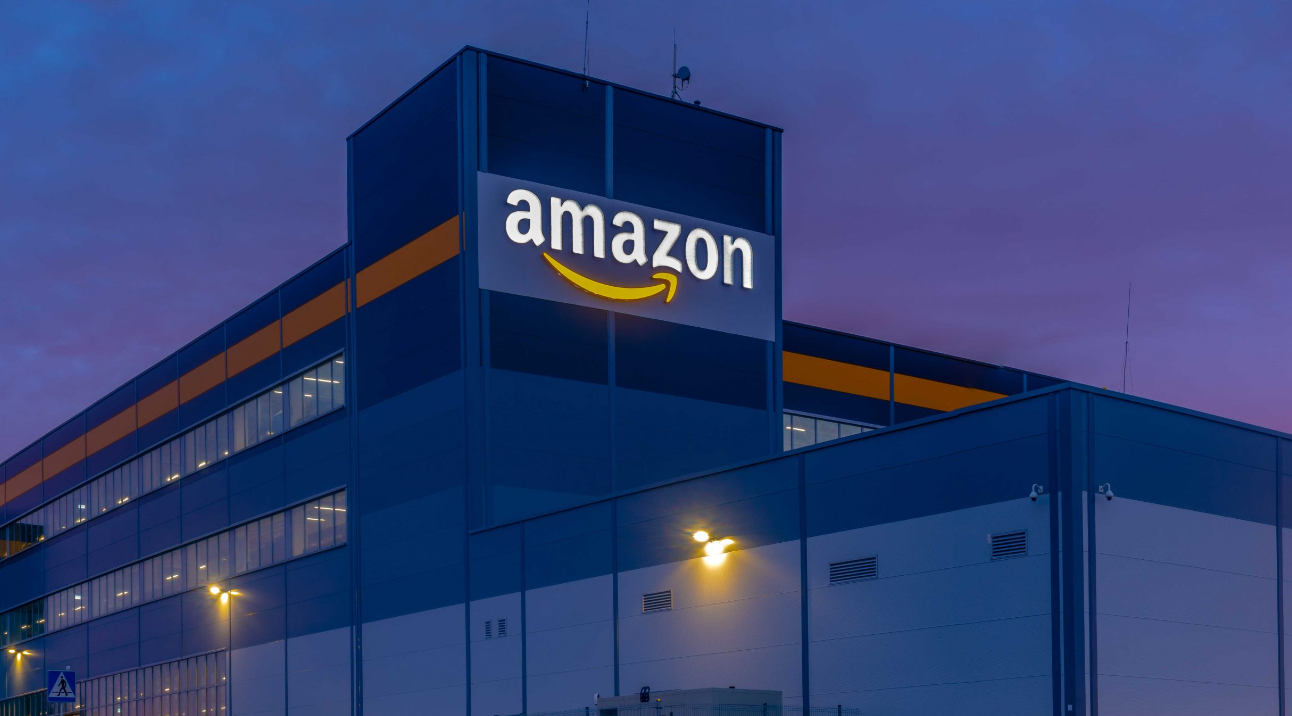 Layoffs at Amazon.com Inc. will affect more than 18,000 employees, far more than the original figure of 10,000 given by Chief Executive Andy Jassy, according to sources quoted by the Wall Street Journal.

Jassy said in a letter in November that the layoffs were “the most difficult decision” he has been forced to make since taking over as CEO from Amazon founder Jeff Bezos last year. As of September, Amazon employed 1.5 million people, with a large percentage employed in the company’s warehouses.

Most employees being laid off are believed to be in Amazon’s corporate ranks. Jassy previously said employees in the company’s People, Experience and Technology team are being offered voluntary redundancies.

The increase in the number of people Amazon is laying off does not come as a huge surprise. Jassy did previously say that the planning process extended into the near year, “which means there will be more role reductions as leaders continue to make adjustments reports.”

The Journal noted that the layoffs are partly the result of a change in spending habits as people return to physical retail stores following the COVID-19 pandemic.

Amazon benefited from the switch to online shopping during lockdowns, doubling its logistics network and adding hundreds of thousands of employees to cater to demand that has since dropped. Amazon has also made targeted cuts to reduce costs, including shutting physical stores and business units, such as Amazon Care.

Although the end of COVID-19 restrictions may be one aspect of Amazon’s job cuts, the broader macroeconomic outlook, increasing interest rates and 40-year high inflation also play a role, and Amazon is not alone in slashing staff because of it.

Most major tech companies announced layoffs last year and they have continued into the new year, with both Salesforce Inc. and Vimeo Inc. announcing layoffs of around 10% of their respective workforces earlier today.

In an internal memo, Salesforce co-Chief Executive Officer Marc Benioff said that “customers are taking a more measured approach” to spending, which is a polite way of saying companies are spending less as developed nations stumble toward recession.