Mattei said this new grille plays to the next generation of electrified cars and is likely to be used again in future.

The interior was developed alongside the 308 – “our job was to balance making it the 408 but with the best bits of the 308”, said Mattei. It features Peugeot’s latest i-Cockpit layout, including a digital dial display and a 10.0in infotainment touchscreen with wireless Apple CarPlay and Android Auto, and has extended storage space.

Peugeot hopes the 408 will attract new customers to the brand, having positioned it price-wise between the 308 and 3008 (the latter of which starts at £33,225), despite it being closer in length to the 508 saloon.

“They have in common that they’re open-minded and don’t just buy a car for functionality.” 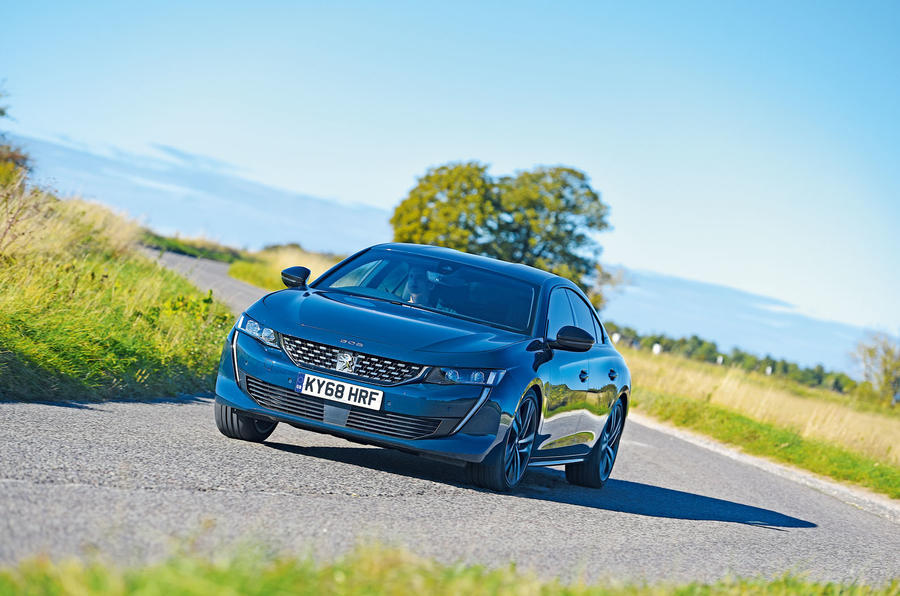 Peugeot positions the 408 as a take on the traditional saloon, rather than an SUV (hence the three-digit rather than four-digit name), but it’s adamant that there’s still a place for the larger 508.