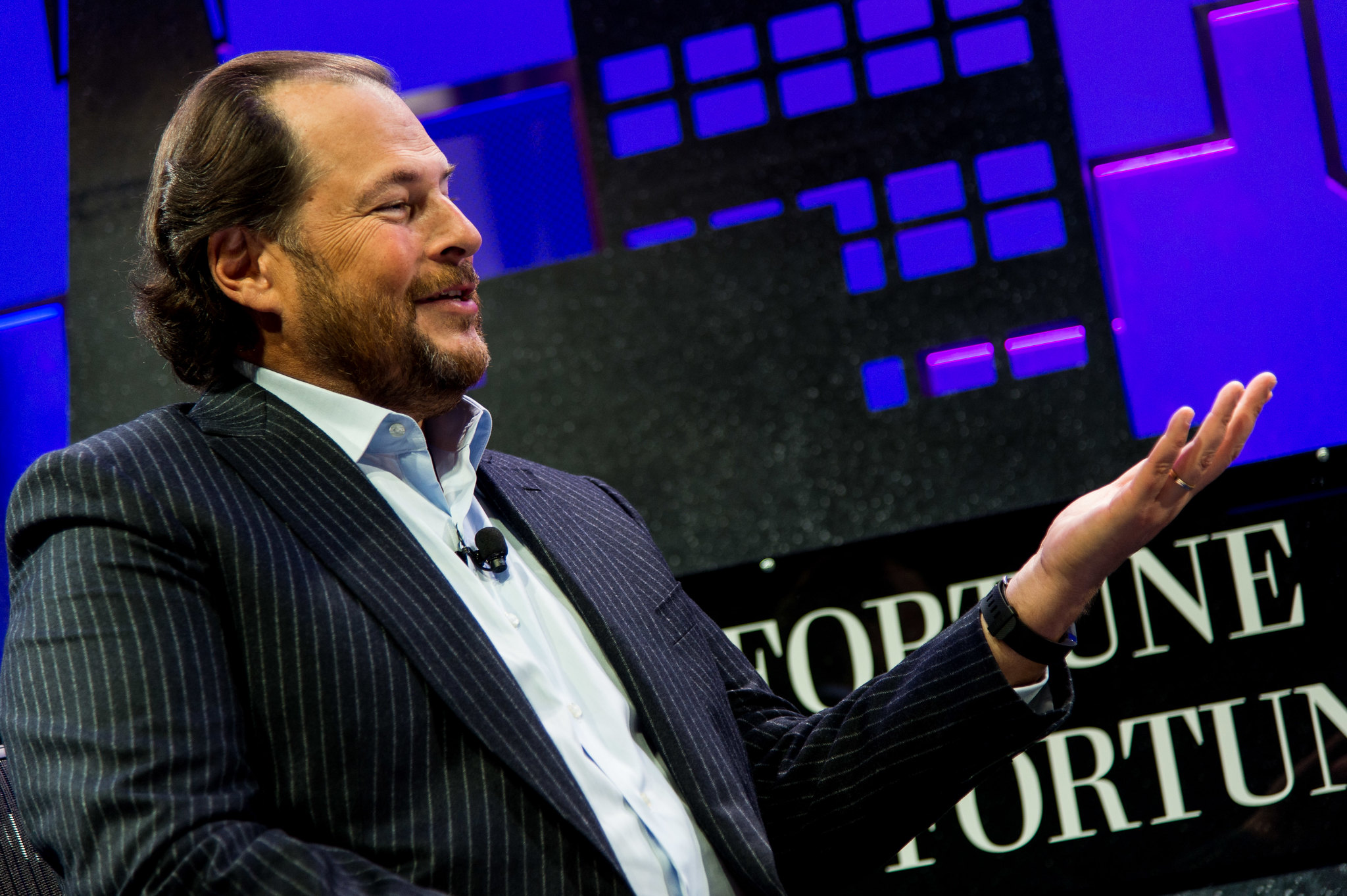 Elliott Management Corp., the activist investor firm, has reportedly made a multibillion-dollar investment in Salesforce Inc.

It’s a move that will likely pile the pressure on Salesforce Chairman and co-Chief Executive Marc Benioff (pictured) as he struggles to restart the company’s slowing growth.

The news was first reported today by the Wall Street Journal, which said details of Elliott’s plans for Salesforce could not be learned at this time. However, Elliott’s standard tactics are to push for board representation and then pressure companies into making operational changes, with an aim to boost overall profitability.

Things could certainly be going much better for Salesforce at present. Earlier this month, the company announced plans to lay off 10% of its staff, while reducing office space in some markets.

Announcing the layoffs, Benioff cited the economic slowdown that has resulted in many of its customers reducing spending on software. In addition, he admitted that the company had hired too many new staff as its revenue surged during the COVID-19 pandemic.

Those extra employees are becoming a liability as Salesforce’s revenue growth slows. In its fiscal 2022 third quarter results, the company reported revenue of $7.84 billion, up 14% from a year earlier. Though that may not seem too bad, it still represents a significant slowdown from the 27% revenue growth Salesforce recorded in the same period a year earlier.

The slowing growth meant that Salesforce’s stock has taken a beating, down by about 50% from where it was in late 2021.

Salesforce has endured further upheaval within its highest executive ranks. Last year, it was announced that Benioff’s co-CEO Bret Taylor will depart the company at the end of January, leaving Benioff the sole CEO once more. Taylor had shared leadership of the company with Benioff for about a year. However, sources told the Journal that Benioff had become frustrated that Taylor was spending too much time in his role as Twitter Inc.’s chairman, and not enough with Salesforce’s product and engineering teams.

Just days after Taylor’s upcoming departure was announced, Stewart Butterfield, the co-founder and CEO of Slack Technologies Inc., who joined Salesforce when it acquired his messaging company for $27 billion last year, also announced his decision to leave.

Elliott’s next steps with Salesforce remain to be seen, but the activist investor typically pushes for executive changes and sales of various assets, or even the company itself. Previously, Elliott has targeted the likes of Twitter Inc., PayPal Holdings Inc., AT&T Inc. Last year, it forced Pinterest Inc. to add senior Elliott portfolio manager Marc Steinberg to its board.

Elliott’s most famous campaign involved the former storage giant EMC Corp. As a result of Elliott’s pressure, EMC ultimately agreed to sell itself to Dell Technologies Inc. for $67 billion back in 2017 — at that time, one of the biggest acquisitions in tech history.

Salesforce has already had to deal with one activist investor. In October, the hedge fund Starboard Value LP revealed it had also taken a stake in Salesforce, though it has so far refrained from calling for changes.

“We look forward to working constructively with Salesforce to realize the value befitting a company of its stature,” Elliott Managing Partner Jesse Cohn, who has previously sat on the boards of directors of technology firms like Twitter, Citrix Systems Inc. and eBay Inc., told the Journal.