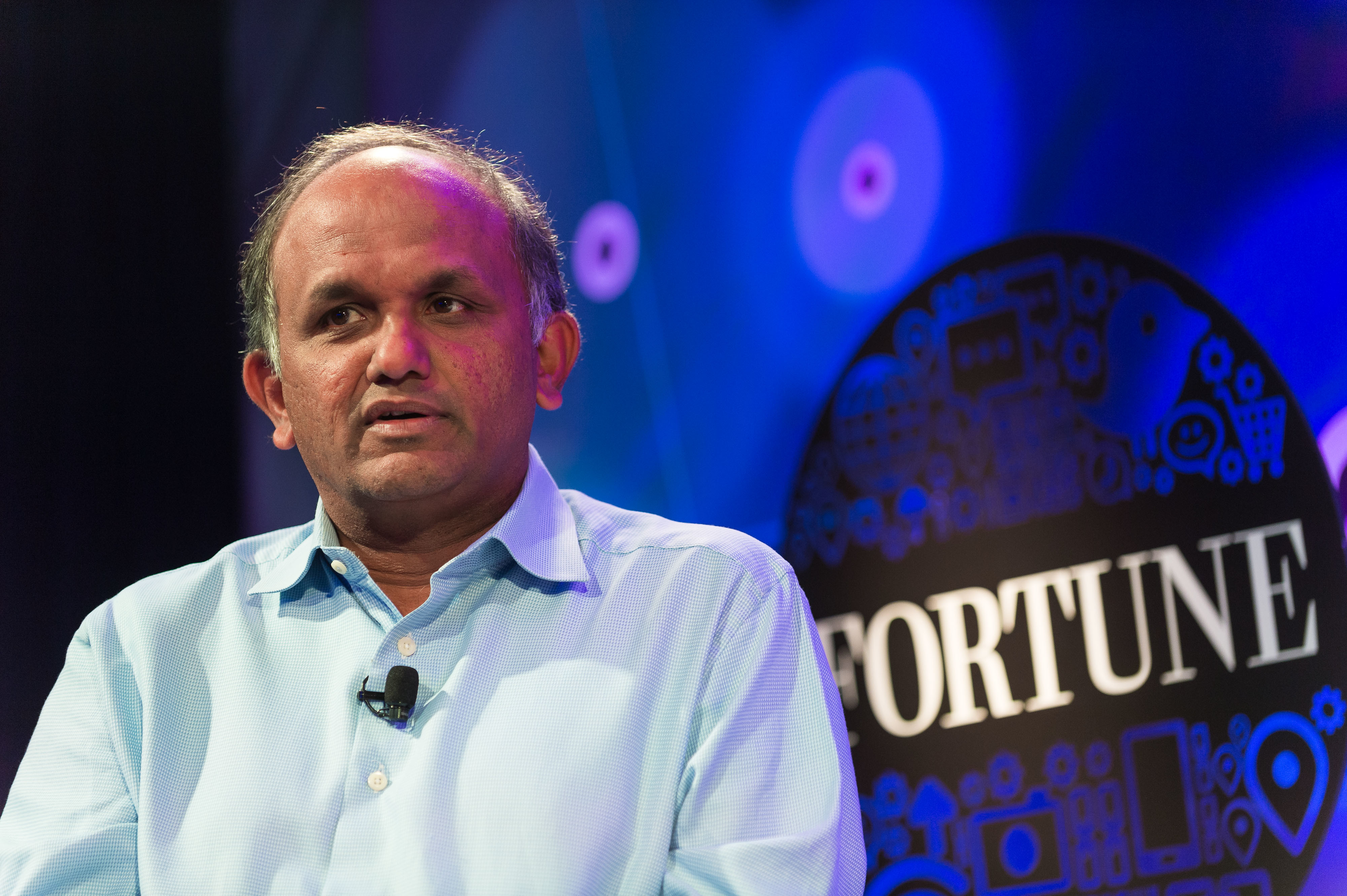 Adobe Inc. delivered second quarter results that beat expectations today, but lower guidance for the next quarter and full year sent its stock down in after-hours trading.

The company reported a net income of $1.18 billion, up 6% a year ago. That helped it to deliver earnings before certain costs such as stock compensation of $3.35 on revenue of $4.39 billion, up 14% from a year ago. The results came in ahead of expectations. Wall Street had been modeling earnings of just $3.31 per share on sales of $4.34 billion.

However, any optimism investors may have taken from those numbers quickly evaporated as Adobe delivered its guidance. For the next quarter, Adobe offered a forecast of $3.33 per share in earnings and $4.43 billion in revenue . That was some way short of the analyst consensus estimate of $3.40 per share and $4.51 billion.The lower forecast meant that Adobe had to revise its full year guidance too. This was anything but music to investor’s ears. For the full year, it expects earnings of $13.50 per share and $17.65 billion in revenue. In contrast, Wall Street is looking for $13.66 per share in earnings and $17.85 billion in sales.

Adobe’s stock, which had already lost almost 4% of its value in the regular trading session, quickly fell by another 4% on the report.

It was a shame for Adobe because it put in a solid performance in the quarter just gone. Adobe Chairman and Chief Executive Shantanu Narayen (pictured) noted that the company delivered record revenue for the second quarter, with strong demand across its three main product segments: Creative Cloud, Document Cloud and Experience Cloud.

“We are winning in our established businesses and seeing significant momentum in new categories from content authoring for a broad base of creators, to PDF functionality on the web, to the leading real-time customer data platform for global enterprises,” Narayen added.

However that demand is being tempered by a number of issues as we head into the second half of the year, Adobe executives said today. They cited the war in Ukraine, a $175 million foreign exchange headwind and summer seasonality as problems. In recent weeks, other firms including Microsoft Corp. and Salesforce Inc. have also pointed to the currency impact as a reason for issuing worse-than-expected guidance. The problem is that the U.S. dollar has gained strength versus key currencies including the euro, the Japanese yen and others. With the Federal Reserve once again raising its key interest rate to stave off inflation, the U.S. dollar is expected to continue in this fashion.

Adobe Chief Financial Officer Dan Durn admitted on a call with analysts that the economic environment in the coming quarter is “uncertain”, though he said he was happy with the company’s growing revenue streams and financial discipline.

During the quarter, Adobe’s Digital Media business, which includes Creative Cloud and Document Cloud, generated $3.2 billion in revenue, up 15% from a year ago. Creative Cloud bundles Photoshop and other tools for creative professionals and contributed $2.61 billion of that revenue, while Document Cloud, which includes Adobe Acrobat and e-signature tools, added $595 million, growing by an impressive 27% from a year ago. Adobe explained that it had raised its subscription prices for certain products within Creative Cloud during the quarter.

Adobe’s other business is the Digital Experience unit, which includes the Experience Cloud that customers use for marketing, analytics and commerce. This unit added $1.1 billion in revenue, up 17% from the previous year.

Adobe ended the quarter with $4.88 billion in deferred revenue, down from $5.02 billion three months earlier. It said it had $5 billion in cash, cash equivalents and short-term investments on its books.

During the call, Narayen told analysts that the company will be looking closely for acquisition targets amid the economic downturn. He reasoned that with prices now much lower than before, the company might be able to find a bargain or two.

“I do feel that there are going to be a number of small, single product companies that are probably not going to survive what’s happening,” he said. “The valuation sort of multiple changing is actually, I think, good for a larger company like Adobe.”