Italian-American EV start-up Aehra has taken a significant step towards launching its first car in 2025 with the appointment of ex-Ferrari and Lotus chassis maestro Franco Cimatti as its engineering boss.

Cimatti is best known for his 32-year stint in Maranello, during which he progressed from testing engineer to manager of the road-testing department – overseeing the development of such icons as the 512 TR, 456 GT and 550 Maranello – and then to vehicle concepts and predevelopment director, a role he held for 24 years.

During this time, he registered more than 100 patents, ran Ferrari’s simulation department, headed up concept car development and oversaw the conception of the platforms for models including the 360, 612 Scaglietti, California, 458 and 599.

More recently, Cimatti has been a leading vehicle architecture engineer at Lotus, helping to develop a new modular EV structure for use in various market segments and designing a development programme for Lotus EVs to be launched from 2025. 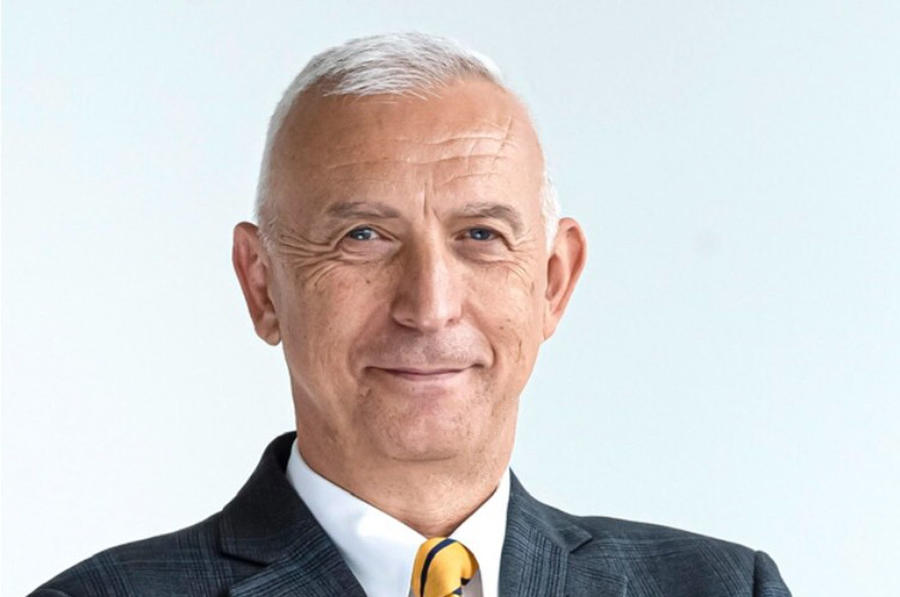 His wealth of experience in the vehicle development sphere will be invaluable to Aehra, which is ramping up to launch a radical electric super-SUV in early 2025, followed by a technically related luxury saloon a few months later.

Cimatti called his new role, which he will start on 1 March, “a tremendously exciting opportunity to work for a company that’s delivering a true breakthrough in premium electric vehicles”.

He said that he has known Aehra’s chief designer Filippo Perini – previously of Lamborghini – for more than two decades and has “always appreciated his holistic approach to design and engineering”, suggesting the two will work closely in tandem to ensure engineering and stylistic cohesion in Aehra’s future products.

Speaking exclusively to Autocar, Aehra founder and CEO Hazim Nada said: “He [Cimatti] has substantial ICE-vehicle dynamic experience. The Ferrari type of performance is really focused on vehicle dynamics. But at the same time, he has the unique characteristic that he has been in charge of full-electric platform development.