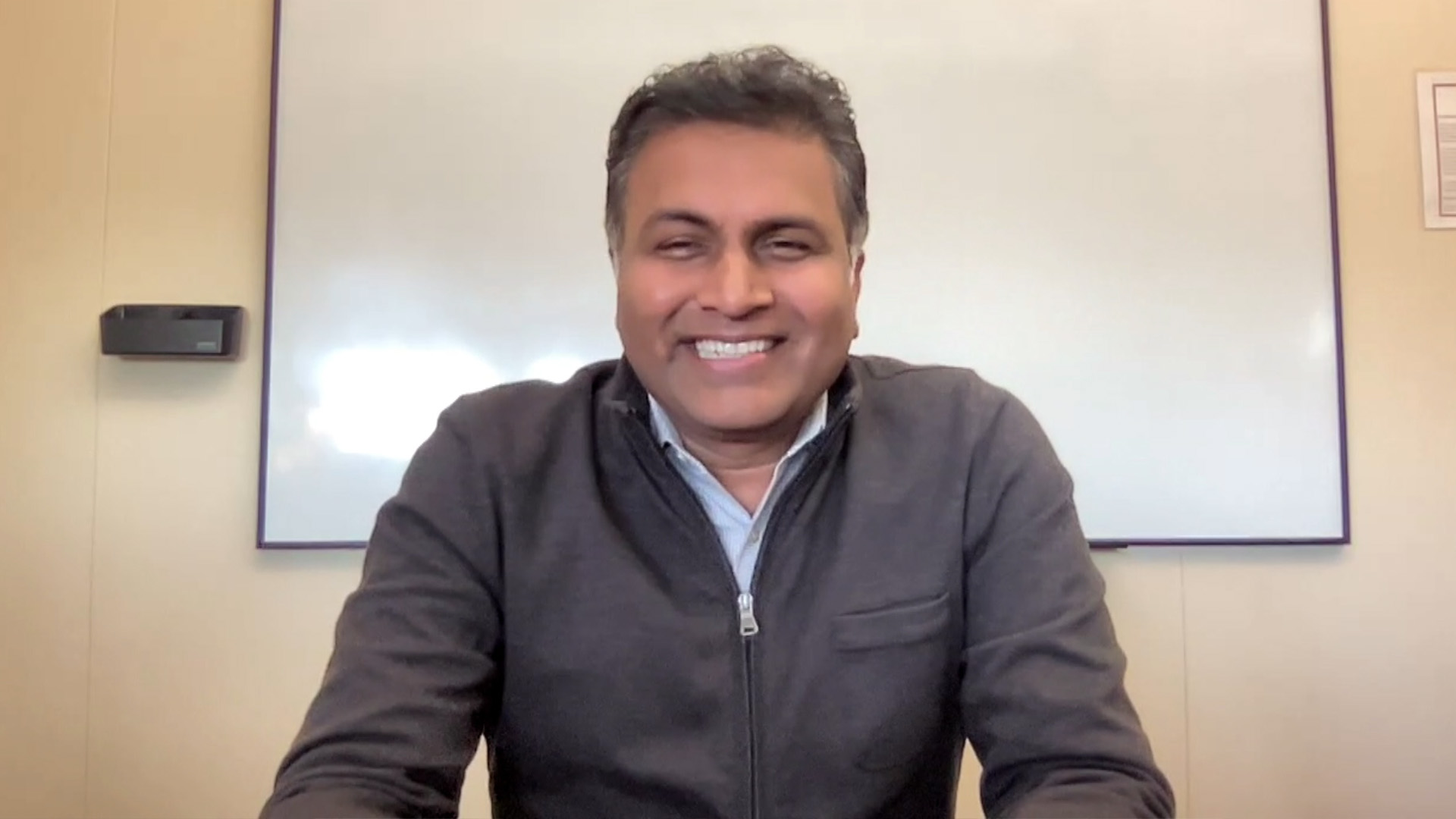 Having access to real-time data is not just a “nice to have” anymore, as it’s business critical for organizations across any industry.

Nevertheless, most database platforms used today are decades old and weren’t built for the explosion of real-time data, according to Subbu Iyer (pictured), president and chief executive officer of Aerospike Inc.

The company enables enterprises to make real-time or near real-time decisions through its modern data platform, which can handle globally resilient applications, operate at an unlimited scale, and offer predictable performance and cost efficiency, Iyer explained.

“The key to our innovation here is what we call the hybrid memory architecture,” he said. “What we built out in our architecture is the ability on each node or each server to treat a bank of SSDs, or solid-state devices, as essentially extended memory. And when you kind of scale that across basically a distributed cluster, you can do with Aerospike the same things at 60 to 80% lower server count … as a result 60 to 80% lower TCO.”

Iyer spoke with theCUBE industry analyst Lisa Martin at the recent AWS re:Invent conference, during an exclusive broadcast on theCUBE, SiliconANGLE Media’s livestreaming studio. They discussed the importance of real-time data for both consumers and businesses and how Aerospike fits into the picture with its Amazon Web Services Inc. partnership. (* Disclosure below.)

Enabling fraud detection on the swipe

Since the need for real-time data is going through the roof from both business and customer perspectives, Aerospike continues to be deployed in mission-critical applications. For instance, it is used for fraud detection, recommendation engines and digital payments, according to Iyer.

“Before us, you know, PayPal was missing out on about 2% of their SLAs, which was essentially millions of dollars they were losing because they were letting transactions go through and taking the risk that it’s not a fraudulent transaction,” he stated.“With Aerospike, they can now actually get a much better SLA, and the dataset on which they compute the fraud score has gone up by several factors — by 30X if you will.”

Aerospike was coined around the fact that data was going to grow exponentially based on an influx of users and demand for applications, according to Iyer, who said that the ad tech sector set the ball rolling.

“Ad tech was the first vertical where there was a lot of data both on the supply side and the demand side from an inventory of ads that were available,” he noted. “On the other hand, they had like microseconds or milliseconds in which they could make a decision on which ad to put in front of you and I. But over the last three to five years, what we’ve seen is as digitization has actually permeated every industry, there is the need to harness data in real time.”

To fuel newer applications and business lines, Aerospike partners with AWS. For instance, the company experiences a 1.6x price-performance advantage by harnessing AWS Graviton2, according to Iyer.

“We just announced a benchmark of Aerospike running on Graviton on AWS,” he explained. “What we see out there is … about an 18% increase in throughput while maintaining a 27% reduction in cost. Aerospike gets deployed with other technologies like streaming technologies or analytics technologies. So we built connectors into Kafka, Pulsar.”

(* Disclosure: Aerospike Inc. sponsored this segment of theCUBE. Neither Aerospike nor other sponsors have editorial control over content on theCUBE or SiliconANGLE.)