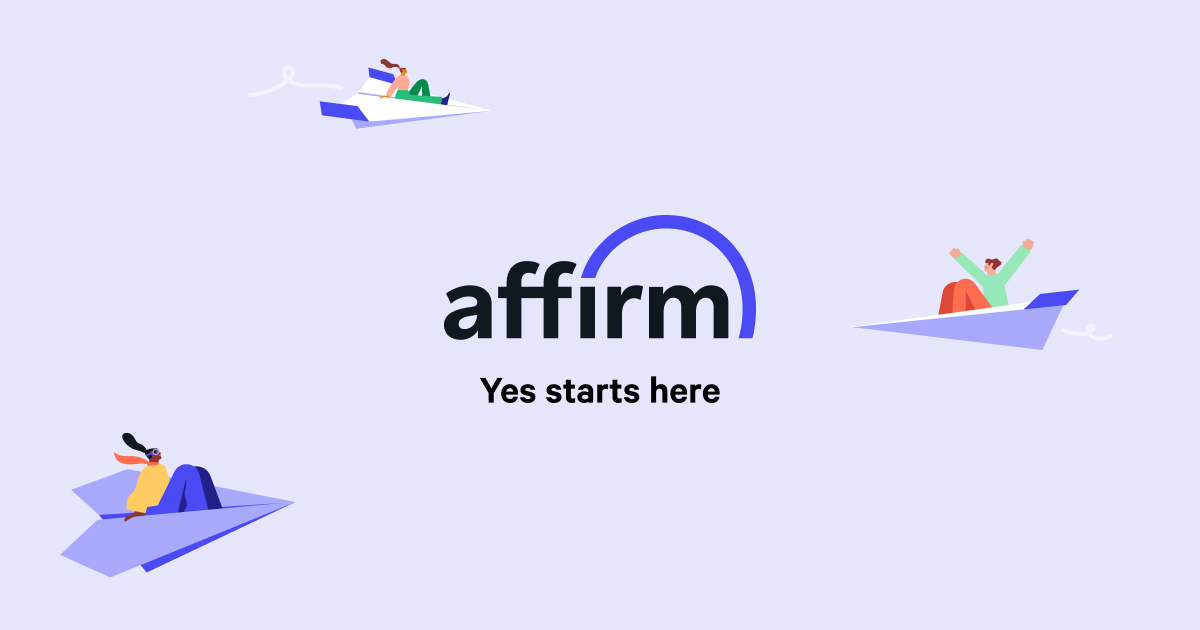 Shares in Affirm Holdings Inc. plunged in late trading after the payments company missed forecasts on quarterly earnings and offered a lower-than-expected outlook for the quarter ahead.

For its fiscal fourth quarter that ended June 30, Affirm reported a net loss of 65 cents per share, surpassing last year’s loss of 48 cents per share. Revenue rose 39% from a year ago, to $364.1 million. Analysts had expected earnings per share loss of 59 cents on revenue of $354.8 million.

Gross merchandise volume in the quarter rose 77% from a year ago, to $4.4 billion, and the number of active merchants using Affirm’s service grew by 29,000, to 235,000, driven by the company’s integration with the Shopify Inc. platform. Active consumers using Affirm services nearly doubled to 14 million over the year and rose 10% or 1.2 million from the previous quarter.

For the full fiscal year 2022, Affirm reported a net loss of $707.4 million on revenue of $1.3 billion, up 55% year-over-year. The growth was attributed to rising gross merchandise volume, expansion of the company’s active merchant base, deepening enterprise partnerships and other factors.

“We closed out our fiscal year very strongly, growing GMV by 87% and revenue by 55%,” said Chief Executive Michael Linford. “Our outperformance demonstrates that our strategy and investments are delivering results.”

Although Affirm expects further growth, Linford warned in the earnings release that market conditions are changing.

“In light of the uncertain macroeconomic backdrop, we are approaching our next fiscal year prudently while maintaining our focus on driving responsible growth and continuing to invest in strengthening our leadership position,” Linford siad. “We continue to expect to achieve a sustained profitability run rate, on an adjusted operating income basis, by the end of fiscal 2023.”

Affirm said it expects revenue of $345 million to $365 million for its fiscal first quarter of 2023 and $1.625 billion to $1.725 million for the full fiscal year. The quarterly outlook was a miss, with analysts having expected a figure of $386 million, but the full-year outlook was higher than an expected $1.34 billion.

The earnings miss and lower-than-expected first-quarter revenue outlook were not well-received by investors, with Affirm shares dropping nearly 14% after the bell.