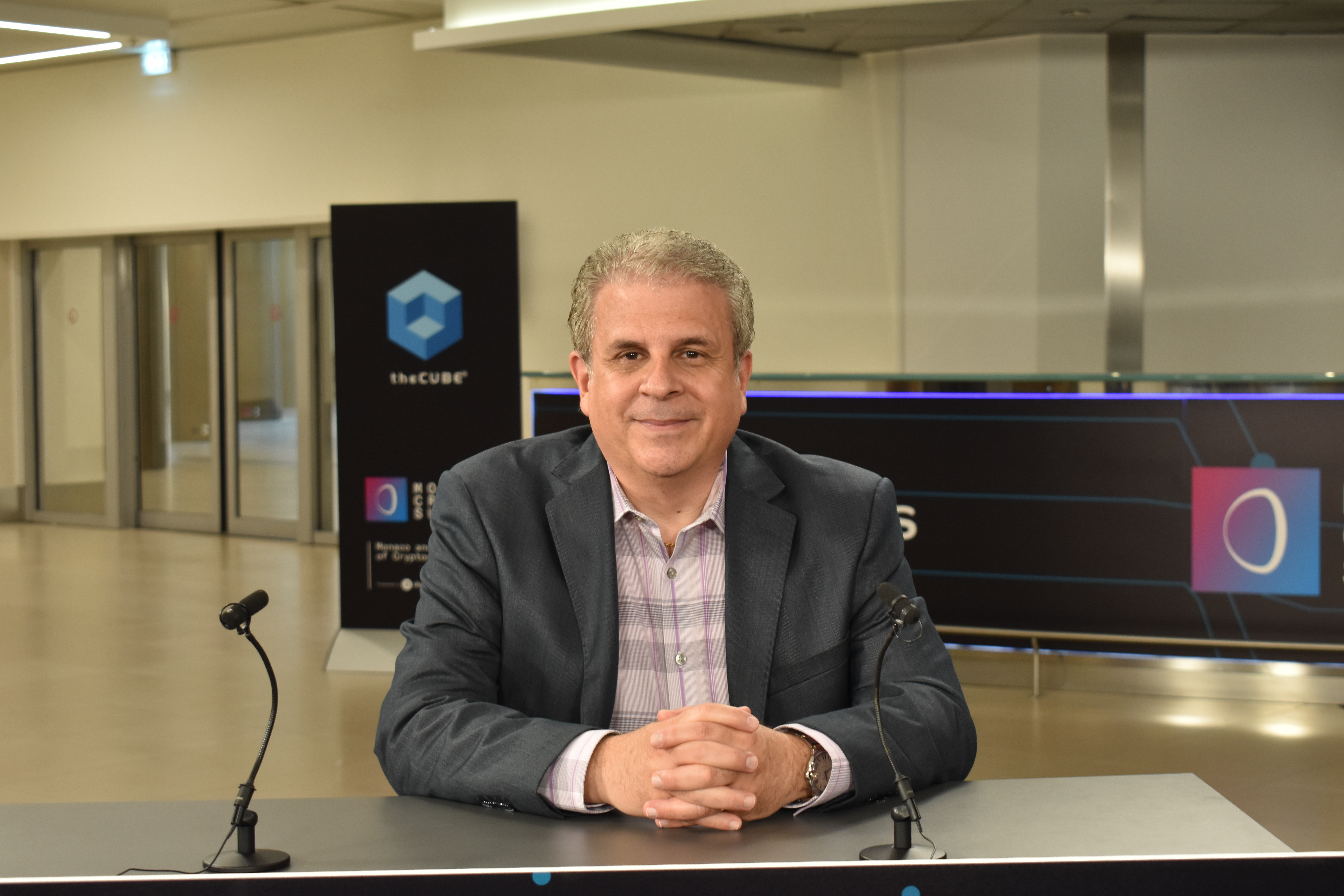 Liquid Avatar Technologies Inc. sees a much better future for the internet and is realizing that future through its Aftermath Islands platform.

“Aftermath Islands is really a combination of three things,” said David Lucatch (pictured), co-founder of Aftermath Islands, and president, chief executive officer and chair at Liquid Avatar Technologies. “Digital identity, the ability to prove who you are — because I think everyone would agree, the internet’s broken. Nefarious actors can be anywhere; hacks, fakes and bots as well. The second thing is we combine that with avatars, NFTs and credentials. And then the third thing is we put it in Unreal Engine.”

Most people that have worked in video games and motion graphic design know that Unreal Engine’s incredible visuals and photorealistic images make it considerably difficult to work with. Seeing that, Aftermath Islands brought together a collective of creatives, storytellers and motion picture experts.

“We want to be humbled about this, but we do have a great pedigree,” Lucatch explained. “We’ve also brought great people to the table, since having a platform isn’t enough. We’ve got great creators and we’ve got great storytellers, like the Nicieza brothers. Mariano is the illustrator and former special projects editor at Marvel.”

Aftermath Islands will use Unreal Engine 5, built from the ground up and integrated with new GPU cloud server and pixel streaming technologies, according to Lucatch. The open-world virtual reality game will exist in the middle, while blockchain-based digital identity will be the project’s front end, he added.