Will battery technology be the end game for sustainable cars or will it eventually be overtaken by other alternatives?

Either way, the vast quantity of research done to date points to the fact that battery storage is the most efficient way of using electricity on the move simply, because it doesn’t involve converting it from one energy carrier to another (like hydrogen, for example).

BMW added to the stream of announcements in September, with news of a switch in battery cell design and a ramping up of manufacturing capacity. It opened the Battery Cell Competence Centre in Munich in 2019 and over the years has built up a network of 300 partners, ranging from companies to universities. For its sixth generation of battery, it’s changing both the format and the chemistry, improving volumetric energy density (how much energy is crammed into a given space) by 20% and charging speed and range by 30%. 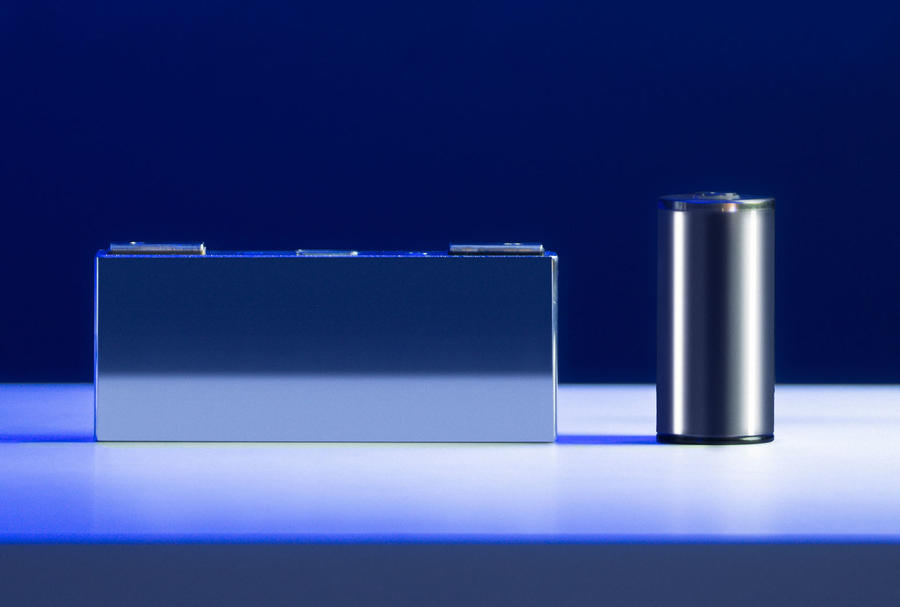 The change in format is from prismatic (rectangular-shaped) cells to cylindrical cells, in two different lengths but both 46mm in diameter. The new cells contain more nickel and less cobalt on the cathode (positive electrode) than before and more silicon in the anode (negative electrode). More silicon suggests faster charging, and since the batteries will all form part of 800V drivetrain systems, it’s perhaps not surprising that the new class of battery will do that, with the 10-80% charging time reduced by 30%.

As well as the usual improvements in capacity and performance, the cells should lead to more sustainable batteries and include recycled raw materials. Suppliers will include recycled cobalt, lithium and nickel in the cells and make them using only renewable energy. The aim is to reduce the carbon footprint of the cell manufacturing process by as much as 60%. Given the controversy surrounding materials used in lithium ion batteries, the ultimate aim is to use fully recyclable cells.