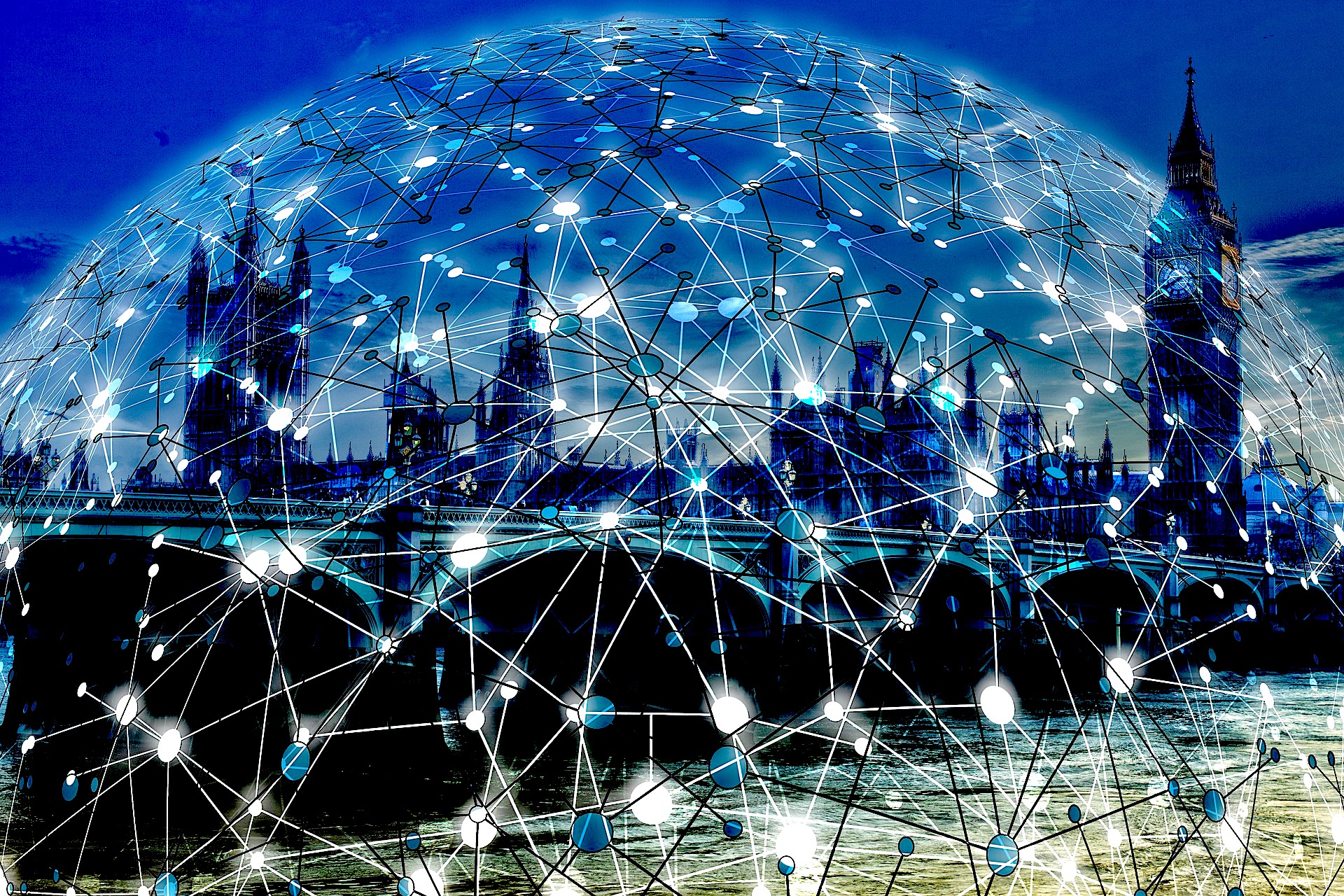 MarqVision Inc., the developer of a platform powered by artificial intelligence to detect counterfeit nonfungible tokens and physical goods, today announced that it has raised $20 million in early-stage funding to create an intellectual property management system for brands.

DST Global and Atinum Investments were joined by previous investors Softbank Ventures, Bass Investment and Y-Combinator in this Series A round. It brings the total funding for the company to $25 million following a seed funding round in October.

MarqVision’s technology assists its partners to detect and remove counterfeits from over 1,500 online marketplaces and thousands of other rogue websites that cover a broad part of the global market. It uses AI to detect and enforce IP rights for clients, which include some of the best-known globally recognized brands, including Ralph Lauren and Pokemon.

Nonfungible tokens are a type of crypto asset that links ownership to virtual items, such as artwork or digital video game items, using blockchain technology. The benefit is that it allows developers and users to create digital items that they can then sell, buy and trade on online marketplaces in order to make money off their own labor. The downside is that fraudsters can take an image or other virtual asset that they found and pass it off as their own.

During the NFT market boom of 2021, plagiarized forgeries became a massive problem on multiple marketplaces, including OpenSea the largest NFT market. This included a faked NFT art piece claiming to be made by the political artist Banksy that sold for $336,000 to a British collector. Although the money was returned to the collector by the forger, it showed how easily issues could arise from the technology.

“The NFT landscape is a new frontier — and right now it’s operating a bit like the Wild West,” said Lee. “Brands are struggling to balance how to make use of their digital assets for marketing and sales purposes with protecting their intellectual property, as well as saving their customers from unknowingly buying counterfeit NFTs.”

MarqVision’s NFT protection pulls data from the biggest marketplaces and uses text analysis and AI image models to detect infringing listings. On the dashboard, clients are then able to see the flagged NFT listings and review them.

From there they can decide if they need them removed. MarqueVision can also have a bot-powered reporting system auto-report fakes for removal when the confidence is extremely high.

“This is a massive and complex problem, which is growing with tremendous speed,” Lee said about the NFT fake detection system. “We give companies a way to fight back and defend their intellectual property.”

With the new funding, Lee said, the company will build the world’s first IP “operating system” that will give brand owners full control over their portfolios and manage their property rights. In this increasingly digital landscape, where listings can go up in a matter of seconds and can be bought and sold, he said, a platform needs to exist that can be both proactive and reactive to handle the increasing generation of fakes in real-time.

“With this new round of funding, we can accelerate our mission of building the world’s first IP operating system to give brand owners full control of their IP portfolios,” Lee added.

Because of the rise of counterfeits, OpenSea added its own NFT plagiarism detector to its own marketplace in May in an attempt to cut down on what are called “copymints.” Another example of a company in the business of attempting to combat fakes is bitsCrunch Ltd. with Crunch DaVinci, which attempts to detect copied NFTs.