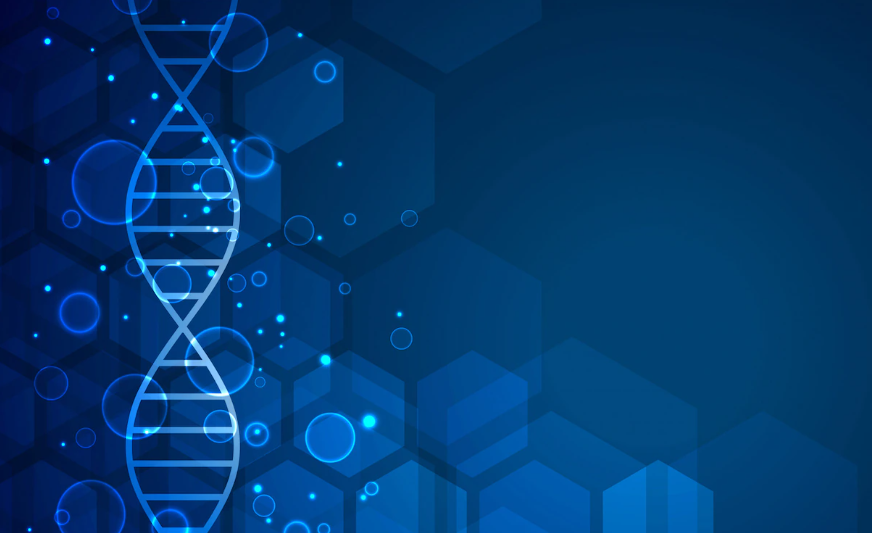 The latest investment was led by SoftBank Vision Fund 2, and included participation from existing investors such as GlenRock Capital, iAngels, Welltech Ventures and Richter Group.

Quris is a promising startup that has developed AI-powered “patient-on-a-chip” system that provides an alternative to human clinical trials and animal testing in drug development. According to the company, its platform has the potential to revolutionize drug development by simulating clinical trials. Instead of testing new drugs on humans or animals, it uses a combination of stem-cell-derived tissue and AI to simulate the human body’s reaction to new drugs accurately.

The startup says its platform is advantageous because human clinical trials are both expensive and time-intensive — and not without risk. Meanwhile, animal testing is very often inaccurate and carries a lot of stigma given ethical concerns. By simulating the reaction of humans to new drugs, Quris says it can reduce both the duration and cost of drug development.

The startup has already aided in the development of one new pharmaceutical product that’s aimed at treating Fragile X syndrome, the most common inherited cause of autism and intellectual disabilities worldwide. In addition, Quris has forged a partnership with the New York Stem Cell Foundation Research Institute that has led to the development of a fully automated, self-training AI platform to predict the clinical safety and efficacy of new drug candidates. The platform is being trained on a combination of known safe and toxic drugs and is designed to rapidly screen thousands of potential drug formulations on hundreds of genetically diverse, miniaturized patients-on-a-chip.

Quris founder and Chief Executive Dr. Isaac Bentwich said his company has much to gain from partnering with SoftBank. “SoftBank’s ecosystem comprises an impressive cluster of companies leading the field of artificial intelligence for pharma,” he said. “As an investment partner, it gives them a unique perspective on this young and promising field that has already begun to produce significant unicorns.”

Looking ahead, Quris said the capital raised today will help it to advance its Bio-AI platform and speed up novel drug research, while growing its team and strengthening its industry collaborations.

Yossi Cohen, director of Israel operations for SoftBank Investment Advisers, said Quris’s early forecasting capabilities brings “real potential impact” to the global pharmaceutical industry. “Harnessing the novel application of AI, Dr. Bentwich and his team could save the enormous costs of drugs failing in clinical trials, and in doing so create a business in Israel of significant economic value,” he said.