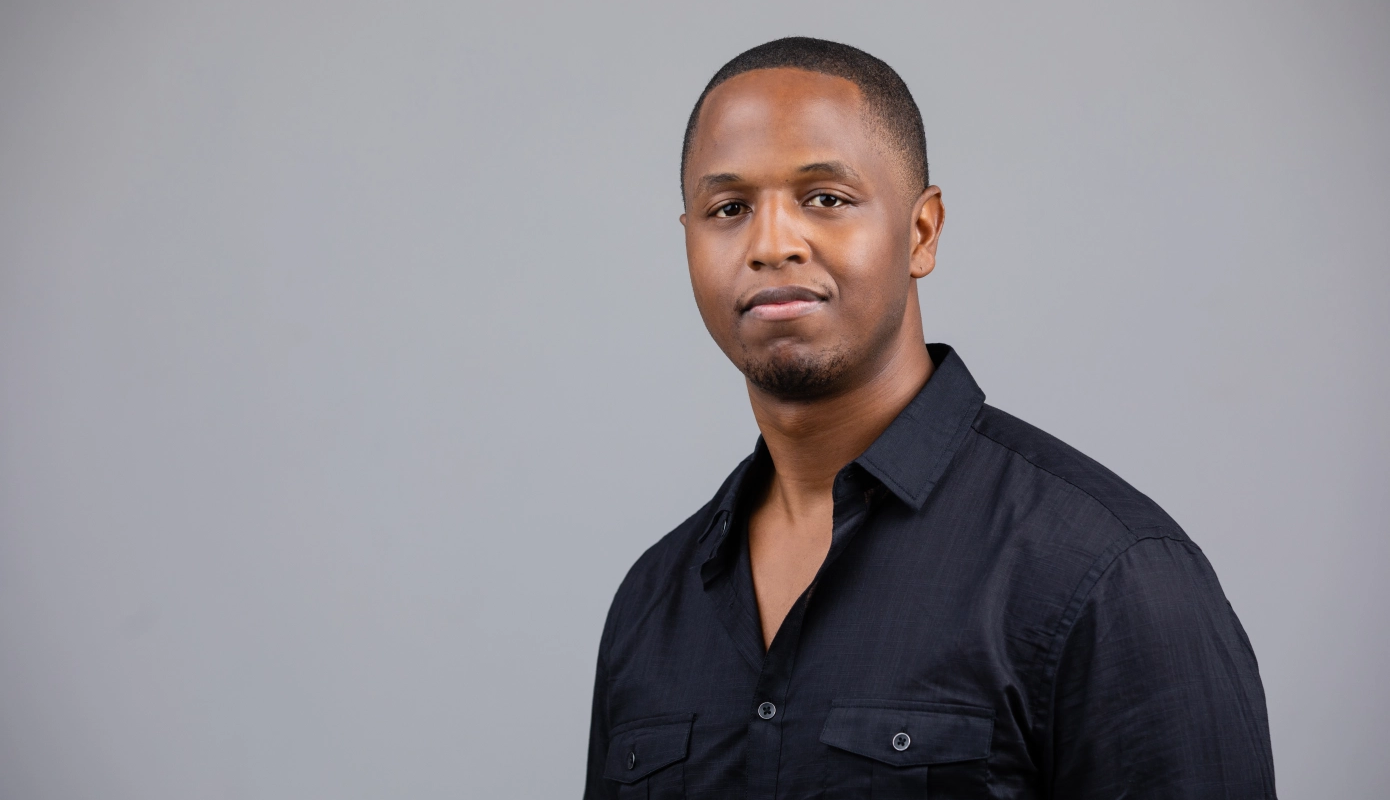 Artificial intelligence startup AI Squared Inc. today announced that it has raised a $6 million seed funding round led by NEA, with participation from Ridgeline Partners.

Enterprises are adopting AI in their business operations to automate manual tasks and increase operational efficiency. One of the most common ways enterprise software teams implement AI is by adding machine learning features to internal applications. The development team at a retailer, for example, might equip the internal sales tracking application with a neural network that can predict future customer demand.

Integrating a neural network into an application is a highly complicated process. The task can take months and, in some cases, requires the involvement of multiple business units. AI Squared offers a low-code platform that it promises will speed up the process of integrating AI models into applications by 85%.

“If you’re a data scientist or engineer, and you’re struggling to quickly integrate machine learning into your web-based business applications due to the complexities of deployment and development, we’re here for you,” said AI Squared Chief Executive Officer Benjamin Harvey (pictured). “AI Squared is the easiest way to empower end users to leverage results of AI and ML that are accurate, actionable, relevant, timely and contextualized for in-app decision intelligence.”

The startup offers a browser extension that enables developers and other users to run neural networks in their browsers. The extension makes it possible to edit code, as well as access the results of an AI model’s calculations. To carry out complex processing tasks, developers can deploy multiple AI models.

Before deploying a new neural network, software teams often apply performance optimizations to ensure that the neural network will run efficiently once it’s in production. Squared AI’s technology simplifies that task as well. According to the startup, its platform enables developers to remove unnecessary components from their neural networks and perform other optimizations that can reduce the hardware requirements of an AI model by up to 90%.

Squared AI reportedly has a cooperative development and research agreement with the NSA as well as a contract with Johns Hopkins University’s Applied Physics Lab. Moreover, the startup has partnered with Nvidia Corp., Microsoft Corp. and other major tech firms.

Squared AI will use the newly announced $6 million funding round to develop more features for its platform. The startup also plans to expand its engineering, sales and marketing teams.