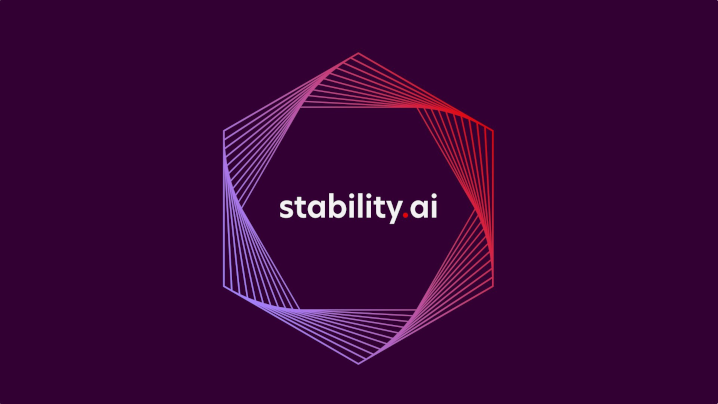 The London-based startup announced the investment today. According to Bloomberg, it’s now valued at $1 billion.

The startup also offers a tool called DreamStudio that enables consumers to use Stable Diffusion without writing code. According to Stability AI, DreamStudio has an installed base of more than 1 million users in more than 50 countries.

In an AI project that involves diffusion, engineers supply a neural network with images that contain a type of error known as Gaussian noise. From there, the neural network is given the task of removing the noise to recreate the original image. By repeating the process a large number of times, the neural network learns to generate new images.

“AI promises to solve some of humanity’s biggest challenges. But we will only realize this potential if the technology is open and accessible to all,” said Stability AI founder and Chief Executive Officer Emad Mostaque. “Stability AI puts the power back into the hands of developer communities and opens the door for groundbreaking new applications. An independent entity in this space supporting these communities can create real value and change.”

The company said its AI will use its new $101 million funding round to develop more AI models. The AI models will target both the consumer and enterprise markets.

Stability AI’s researchers reportedly build neural networks in a specialized development environment hosted on Amazon Web Services. The environment is said to feature 4,000 A100 chips, high-end data center graphics cards made by Nvidia Corp. that are optimized for AI workloads. Each A100 chip includes more than 50 billion transistors.

“At Lightspeed, we believe that an independent company like Stability AI is best positioned to democratize generative AI,” said Lightspeed partner Gaurav Gupta. “The company’s open-source model, along with its collaboration with AI developer communities, has allowed it to innovate rapidly and make the technology freely available to people everywhere.”