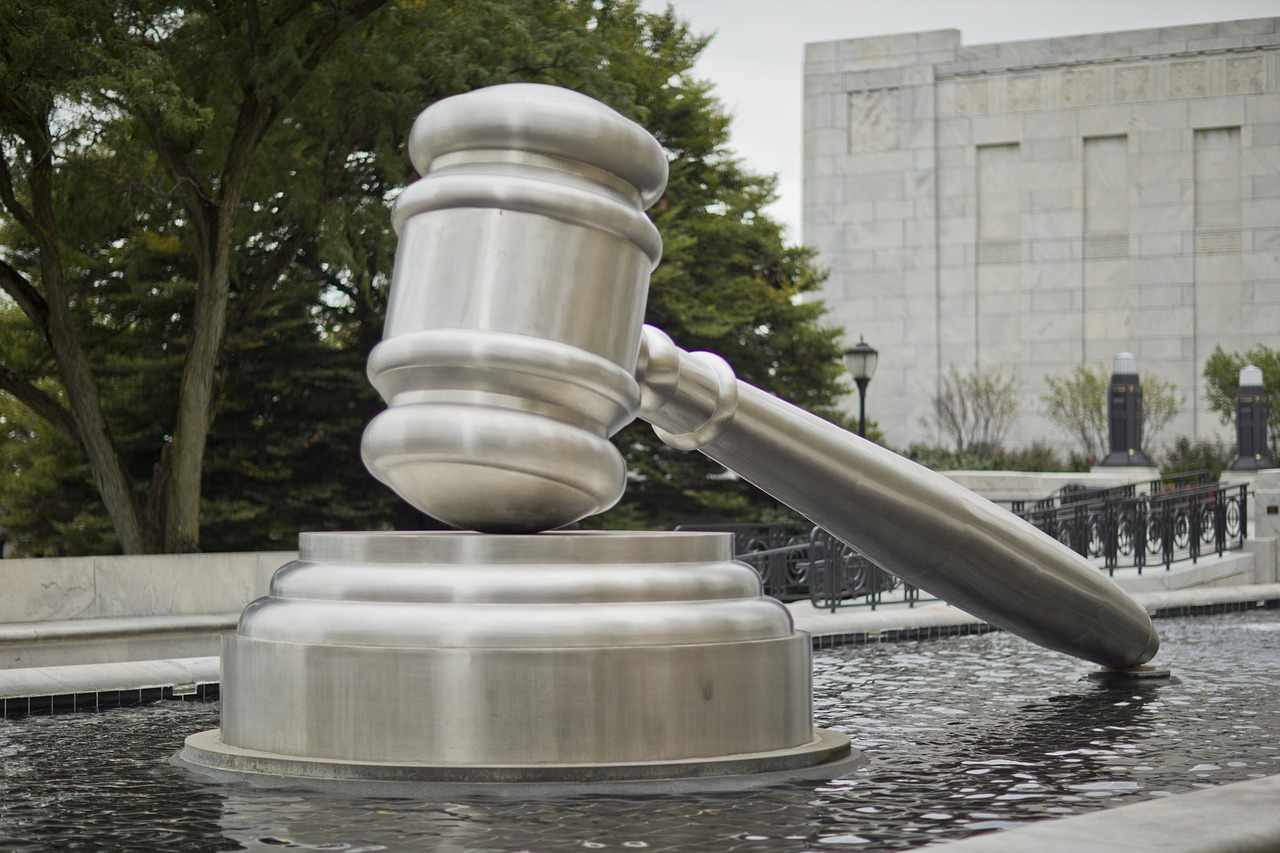 Both have agreed to cooperate with the Department of Justice investigation into Sam Bankman-Fried, the former CEO of the now-bankrupt crypto exchange FTX Trading Ltd.

The news follows the recent arrest of Bankman-Fried in the Bahamas after the catastrophic collapse of FTX in November.

In his press statement, Williams confirmed that Bankman-Fried is currently in the custody of the Federal Bureau of Investigation and is being transported to the U.S. Bankman-Fried is facing eight different counts, covering allegations of wire fraud, securities fraud and money laundering, as well as complaints from the Securities Exchange Commission and the Commodity Futures Trading Commission. He’s expected to be seen by a judge Thursday morning.

The implosion of FTX happened after leaked documents revealed that the crypto exchange was using its native FTT cryptocurrency tokens as collateral for billions in loans between itself and its sister company Alameda Research, then headed by Ellison. The revelation led Binance, a rival exchange, to announce it would sell its stake in FTT tokens, creating a massive withdrawal of funds from FTX and creating a liquidity crisis for the exchange and an eventual death spiral leading to the collapse.

The SEC also filed charges against Ellison and Wang in a separate complaint “for their roles in a multiyear scheme to defraud equity investors in FTX” and stated that it would continue investigating other securities laws violations into other entities and persons for alleged misconduct.

The complaint alleges that Ellison, Wang and Bankman-Fried were defrauding customers and commingling customer funds while manipulating the price of FTT in order to keep the company afloat.

“As part of their deception, we allege that Caroline Ellison and Sam Bankman-Fried schemed to manipulate the price of FTT, an exchange crypto security token that was integral to FTX, to prop up the value of their house of cards,” said SEC Chair Gary Gensler. “We further allege that Ms. Ellison and Mr. Wang played an active role in a scheme to misuse FTX customer assets to prop up Alameda and to post collateral for margin trading. When FTT and the rest of the house of cards collapsed, Mr. Bankman-Fried, Ms. Ellison, and Mr. Wang left investors holding the bag.”

According to the statement, Ellison and Wang are also cooperating with the SEC’s investigation.

Ellison and Wang will be required to post $250,000 bail each, surrender their passports, and will not be able to leave the continental United States for the duration of the trial. Prosecutors said they won’t object to the bail conditions, but it’s not known if the judge will accept them.

Williams added to his statement that anyone embroiled in illegal activities at FTX or Alameda should come forward now because the Southern District of New York is still investigating the matter.

“Let me reiterate a call that I made last week,” he said. “If you participated in misconduct at FTX or Alameda, now is the time to get ahead of it; we are moving quickly and our patience is not eternal.”