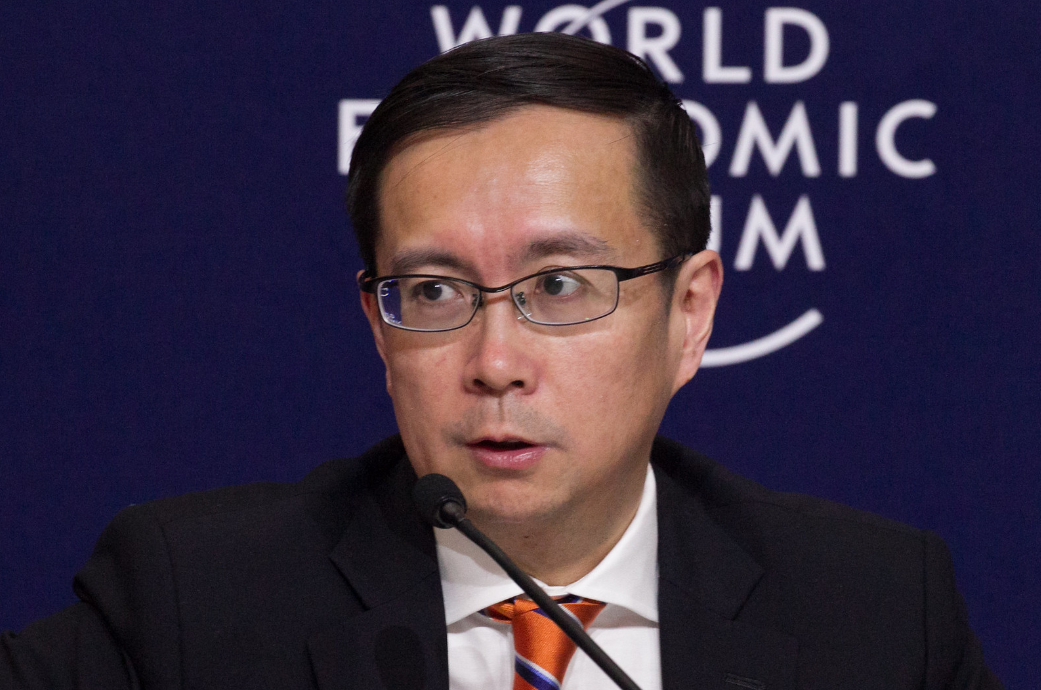 The change was announced as part of an annual leadership reshuffle at Alibaba. In an internal email sent to employees that was seen by the South China Morning Post, Zhang said he has assumed the post of acting president of Alibaba Cloud and also the company’s work collaboration tool DingTalk.

“Over the past four years, Jeff has led the Alibaba Cloud Intelligence team to deliver outstanding results in technological innovation and industry influence,” Zhang said in the email.

Other changes see DAMO Academy’s deputy head Jingren Zhou become Alibaba Cloud Intelligence’s new chief technology officer, in addition to his current role. Meanwhile, Zeming Wu, former CTO of Alibaba’s local services business, has succeeded Li Cheng as CTO of Alibaba Group. Cheng, who has not been given a new position, will continue to work with CEO Zhang in a technology advisory role, the email revealed.

With Zhang giving himself a more hands-on role at Alibaba Cloud, it seems clear that the CEO is placing a higher priority on the company’s cloud computing business. For now, cloud only accounts for a small portion of retail giant Alibaba’s overall revenue, but the company’s management sees it as one of its major growth drivers.

Alibaba Cloud is certainly well placed to grow. According to Gartner Inc., it is the world’s third-largest cloud computing provider behind Amazon Web Services Inc. and Microsoft Corp. Analysts say that’s because of Alibaba Cloud’s strength in the domestic Chinese market, but in recent years it has been looking to expand outside China, adding new data centers in countries like Japan, Singapore and Thailand.

Domestically, Alibaba Cloud is also under pressure in China from rivals such as Tencent Corp., Huawei Technologies Co. Ltd. and Tianyi, the cloud computing arm of China Telecom Corp., Ltd. Given the pressure it faces at home and its desire to expand abroad, Alibaba Cloud in September announced it would invest $1 billion over the next three years to support customers.

In the email, Zhang said Alibaba Cloud will pursue “aggressive development” over the next year. “We couldn’t be more sure that development is the top priority, because it can solve the problems we face,” the CEO said. “2023 will be a critical year to seize the growth opportunities, all Alibaba employees should carry the enterprising spirit to gather strength and forge ahead.”

The leadership reshuffle comes just days after Alibaba Cloud suffered one of its worst-ever outages, when its Hong Kong servers went offline for several hours between Dec. 19 and Dec. 20. The outage reportedly forced the cryptocurrency exchange OKX to suspend withdrawals, while the Monetary Authority of Macau’s website was taken offline.