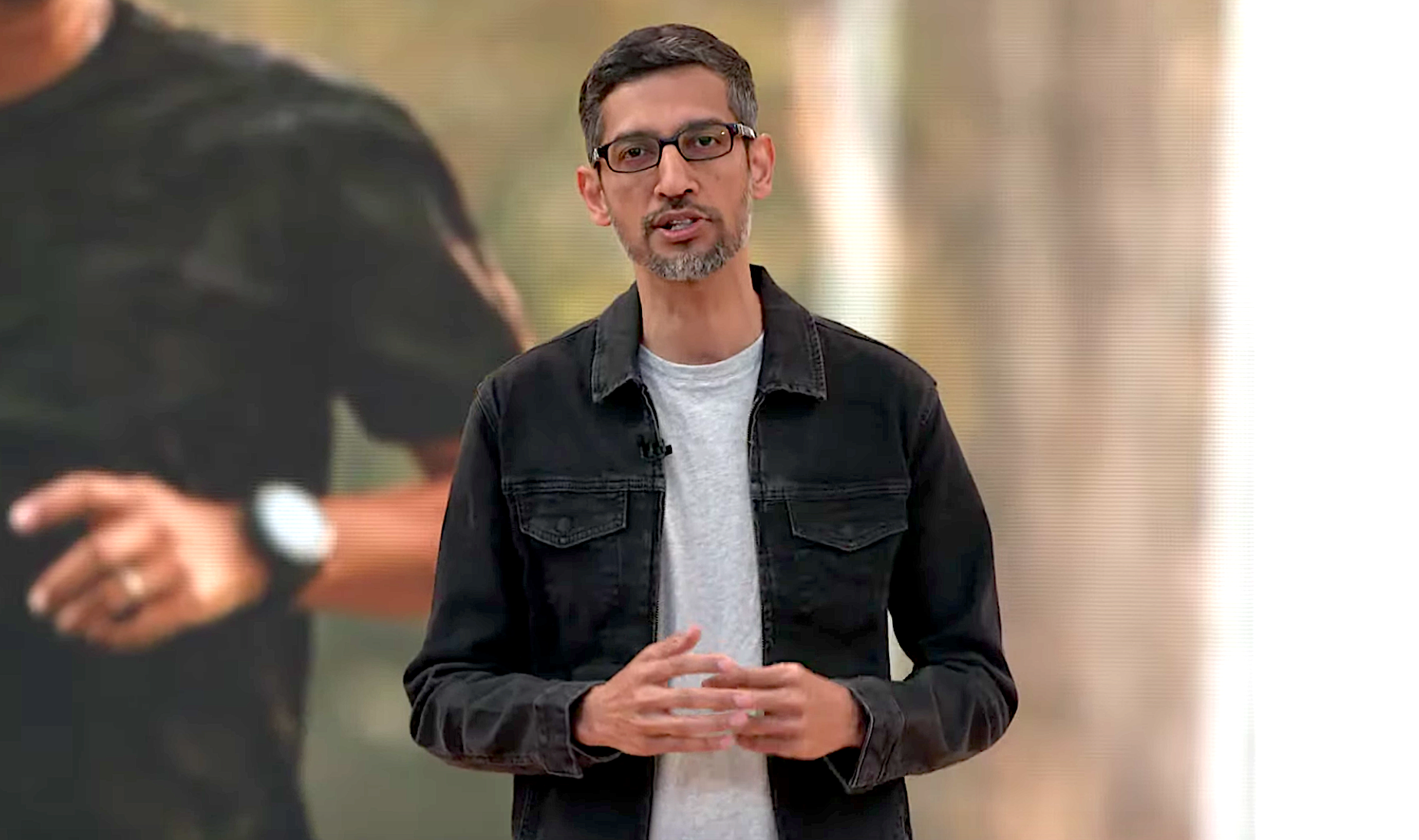 With online advertising hitting a slow patch along with the overall economy and inflation taking its toll, even Alphabet Inc. didn’t escape the downdraft today as it reported its fifth straight quarter of slowing revenue growth.

Most of Alphabet’s revenue came from ads on Google’s search pages and on YouTube, and that sector has seen a slowdown following the pandemic bump and an economy the Federal Reserve is trying to cool to tamp down inflation. In the quarter, Google’s ad sales rose only 2.5%, to $54.5 billion, and YouTube ad sales, a longtime driver of ad growth at the company, actually fell almost 2%, to $7.1 billion, as advertisers cut back on brand-oriented ads.

Google Cloud revenue rose almost 38%, to $6.9 billion, a slight improvement from the previous quarter’s 36% growth. As a result, the unit beat analysts’ forecast of a 34% rise. The unit is viewed as critical for Alphabet, not only because it diversifies the company away from ads, but because it’s striving to catch up to much larger rivals Amazon Web Services Inc., which reports its results Thursday, and Microsoft Corp., which reported a slightly smaller 35% increase in Azure and other cloud revenue.

Google Cloud continues to lose money, too, unlike its rivals. Its losses has narrowed in recent quarters, but they rose 8.5% in the third quarter, to $699 million. “We see continued momentum,” Pichai said on a conference call with analysts. “Cloud is a key priority for the company.” He noted that more than 100 new products were introduced at the recent Cloud Next conference.

In prepared remarks, the company acknowledged that it’s sharpening its focus on a somewhat narrower set of priorities.

“Product announcements we’ve made in just the past month alone have shown that very clearly, including significant improvements to both Search and Cloud, powered by AI, and new ways to monetize YouTube Shorts,” said Chief Executive Sundar Pichai (pictured). “We are focused on both investing responsibly for the long term and being responsive to the economic environment.”

Jesse Cohen, a senior analyst at Investing.com, said the shortfall in ad revenue was striking because Google had been relatively insulated from issues such as Apple Inc.’s restrictions on ad targeting, which don’t affect it.

“Google delivered a disappointing quarter with the search giant underperforming our expectations across almost all business units, most importantly its core ad search segment,” said Cohen. “Once again, YouTube growth slowed to a crawl amid tough competition from TikTok and other players in the video-streaming space. Google’s earnings miss this quarter proves it’s not immune to the challenges facing the digital advertising industry at large.”

Still, it’s mostly the overall economy rather than issues inside Google. “While Google continues to face economic challenges during this time, it is not so much a Google-specific concern as it is a reflection of the global economy,” Scott Sullivan, chief revenue officer at Google marketing platform Adswerve Inc. “Google’s earnings showcase that the tech company still has much to offer despite an increasingly competitive market, and we see the company putting a bigger emphasis on new shopping features and digital tools that will improve brands’ abilities to build stronger consumer relationships.”

Google’s “other” businesses, which include Google Play apps and media as well as its Pixel line of phones, rose a modest 2.5%, to $6.9 billion, while its “other bets,” which include its Waymo self-driving car, Verily healthcare and Wing drone delivery units, rose slightly to $209 million in revenue, while logging a $1.6 billion loss.

Pichai said in July that he would slow hiring in 2023, adding in September that employees should aim to become 20% more productive. Google also last month shut down its streaming video game service Stadia and also cut spending on its Area 120 startup incubator. Still, Google’s employee count rose 24% from a year ago, to 186,779 people.

Alphabet doesn’t provide specific guidance on its earnings. But some observers said the company could fare as well as anyone in the coming economic downturn. “2022 continues to be a challenging year for digital advertising as companies scale back budgets, but Google continues to prioritize its first-party data and personalization strategies to stand out in the ad space,” said Sullivan.