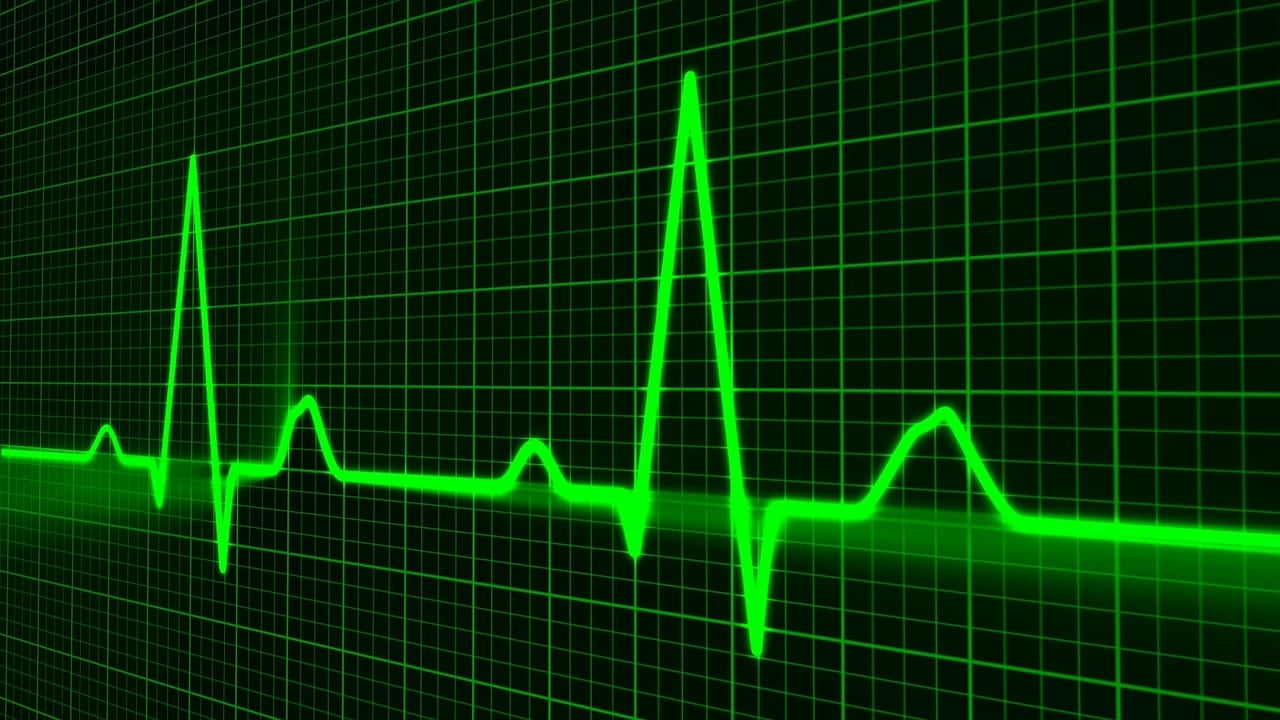 According to the Wall Street Journal, the job cuts will impact around 15% of Verily’s total workforce, which is said to number around 1,600. Verily Chief Executive Stephen Gillett said in the email to staff that the company will also cancel its work on a medical software project called Verily Value Suite, as well as other early-stage projects.

“We are making changes that refine our strategy, prioritize our product portfolio and simplify our operating model,” Gillett told employees. “We will advance fewer initiatives with greater resources.”

Verily is one of Alphabet’s biggest companies aside from Google itself, part of a collection of businesses that are known as “Other Bets”. It’s focused on life sciences and is working on numerous projects that involve applying data analysis and technology to treat various medical conditions. Its projects include a virtual diabetes clinic, including the development of a contact lens that can detect diabetes that was canceled in 2018. It also runs Project Baseline, which is an effort to aggregate health data for research organizations. It also created a COVID-19 testing platform during the early days of the pandemic.

In recent months, however, Verily has looked to cancel some of its projects, including initiatives around mosquito breeding and insurance.

Gillett, who only assumed the role of CEO this month, said in the email that Verily will narrow its focus to projects around medical research and care, with big decisions taken by a more centralized leadership team, as opposed to individual groups as before. Gillett’s predecessor was the well-known geneticist Andy Conrad, who vacated the CEO chair to become Verily’s executive chairman.

Gillett said Verily will double down on its purpose, which is to operate in “all areas of precision health,” he explained. “We will do this by building the data and evidence backbone that closes the gap between research and care.”

Alphabet had so far resisted taking any action on jobs, despite a call by the activist investor TCI Fund Management in November to cut losses in its Other Bets segment. The investor said in a letter to Alphabet’s leadership that Verily in particular had too many employees on its books.

The call to action came after the Other Bets segment generated just $209 million in revenue in the third quarter of last year, generating an operating loss of $1.6 billion. Most of the Other Bets revenue comes from the sale of health technology and internet services.

Despite running at a loss, Verily remains a popular bet with investors and has not had any trouble raising money. In September 2022, Verily revealed it had received $1 billion in funding from Alphabet and other, unnamed backers.

It remains to be seen if Google itself will announce any job cuts. Last month, at a companywide meeting, Google CEO Sundar Pichai said he couldn’t make any commitments regarding that matter, saying the company is trying to “rationalize” where it can, so it’s able to “weather the storm regardless of what’s ahead.”