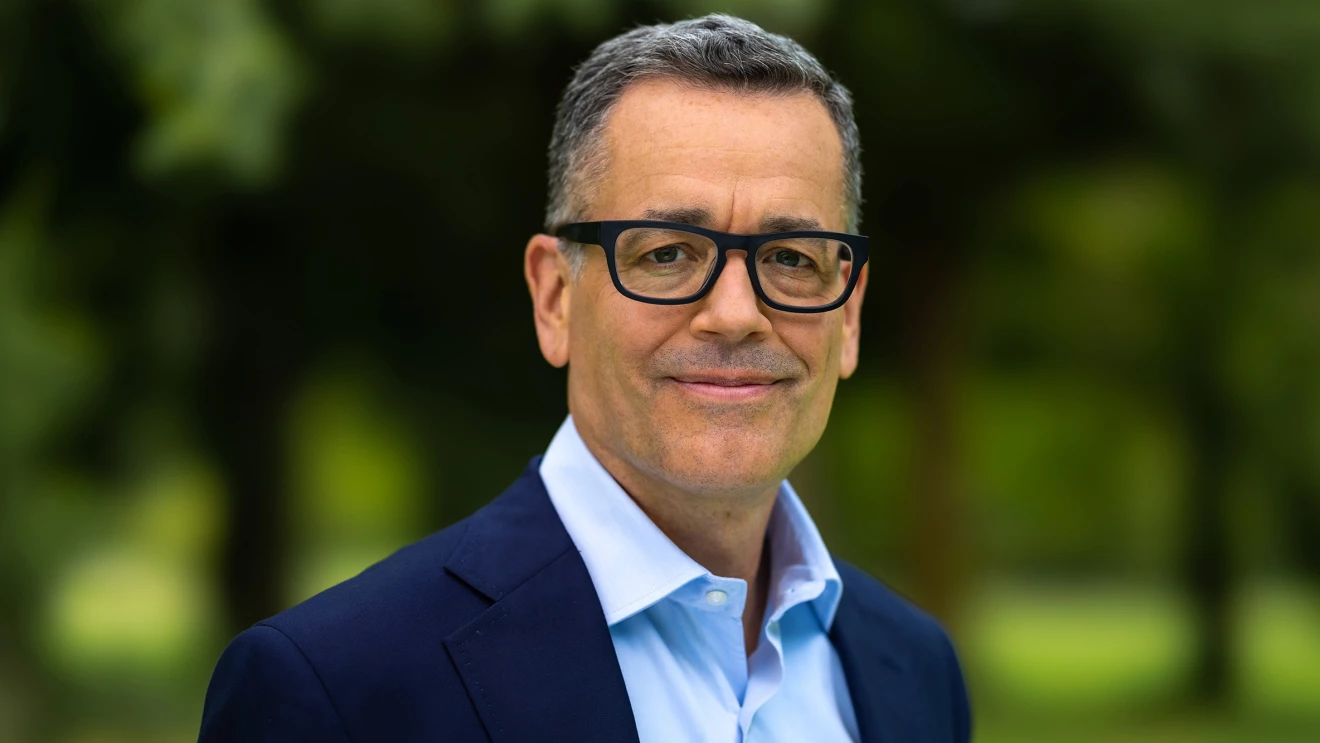 The business was until recently known as the Worldwide Consumer group. The group is currently led by Dave Clark, a longtime Amazon executive who recently announced plans to leave the company effective July 1. Clark is set to join logistics software startup Flexport Inc. as co-CEO later this year and will eventually become its sole chief executive.

Herrington (pictured) joined the online retail and cloud computing giant in 2005. Two years later, the executive led the launch of the company’s popular Amazon Fresh grocery delivery service. Herrington has been a part of the so-called S-Team, the senior leadership team responsible for defining Amazon’s business strategy, since 2011.

Herrington is “a terrific inventor for customers, thinks big, has thoughtful vision around how category management and ops can work well together, is a unifier, is highly curious, and an avid learner,” Amazon CEO Andy Jassy wrote in a memo to employees today. “I think Doug will do great things for customers and employees alike, and I look forward to working with him in this leadership role.”

In the memo, Jassy also announced that Amazon executive John Felton has been appointed to lead the company’s Operations organization, which manages its supply chain. Felton was previously the head of the Global Delivery Services group. In that role, the executive oversaw the Amazon Logistics division and other key components of the company’s supply chain, including its last-mile delivery services.

“John has strong end-to-end knowledge of our Fulfillment network, operates with an important mix of strategic thinking and a command of the details that matter most in our network, is right a lot, and is a strong team builder who is dedicated to making Amazon a great place to work for our employees,” Jassy wrote.

Herrington and Felton are set to play a key role in Amazon’s efforts to find new ways of optimizing its supply chain. In April, Jassy stated that the company is “squarely focused on improving productivity and cost efficiencies throughout our fulfillment network.” Amazon earlier focused on expanding its logistics infrastructure to address surging e-commerce demand: the company added more than 250 new logistics facilities in 2021 alone.

“I remain very optimistic about our Stores business, and believe we’re still in the early days of what’s possible,” Jassy stated in today’s internal memo. “It’s worth remembering that Amazon currently only represents about 1% of the worldwide retail market segment share, and 85% of that worldwide market segment share still resides in physical stores.”