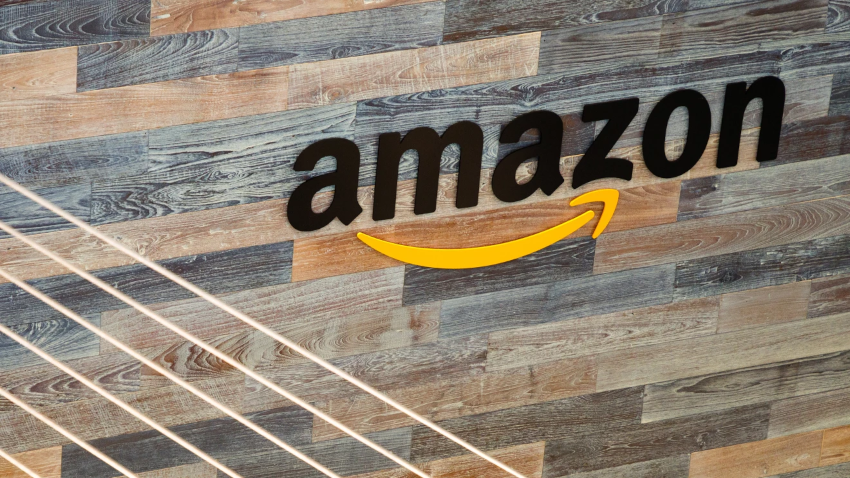 Amazon.com Inc. has asked the U.S. Federal Trade Commission to limit certain aspects of an investigation that the agency is conducting into the company’s Prime membership program.

Amazon made the request in a regulatory filing that was released on Monday.

Amazon’s Prime program enables users to access discounts and other benefits by purchasing a monthly subscription. In March, the FTC launched an investigation into the program. One of the main focus areas of the investigation is “consumer perception or understanding of enrolling in or unsubscribing from Amazon Prime,” according to the company’s newly released filing.

As part of the investigation, the FTC requested that the company share certain internal business data related to Prime. FTC officials have also sought testimony from current and former Amazon employees. As part of its probe, the agency requested that Amazon executive chairman Jeff Bezos and chief executive officer Andy Jassy testify in an investigative hearing.

In its filing, Amazon argues that the FTC should quash its request to have Bezos and Jassy testify. Amazon stated that the FTC “has identified no legitimate reason for needing their testimony when it can obtain the same information, and  more, from other witnesses and documents.”

The FTC’s request to have the executives testify is “grossly unreasonable, unduly burdensome, and calculated to serve no other purpose than to harass Amazon’s highest-ranking executives and disrupt its business operations,” Amazon stated. Amazon also took issue with the scope of the FTC’s requests, which the company described as unreasonably broad.

Another key focus of Amazon’s filing is a request made by the FTC concerning the law firm that represents the company. Amazon is represented by law firm Covington & Burling. According to the filing, the FTC sought to prevent Covington & Burling from representing both Amazon and the current and former employees whose testimony was requested as part of the investigation.

Amazon’s Prime program had 200 million subscribers as of last April, up from 150 million subscribers at the start of 2020. The program offers free shipping options, access to the Prime Day promotional event and a variety of other benefits. Amazon stated in July that consumers had spent more than $3 billion on over 100 million items during the most recent Prime Day.