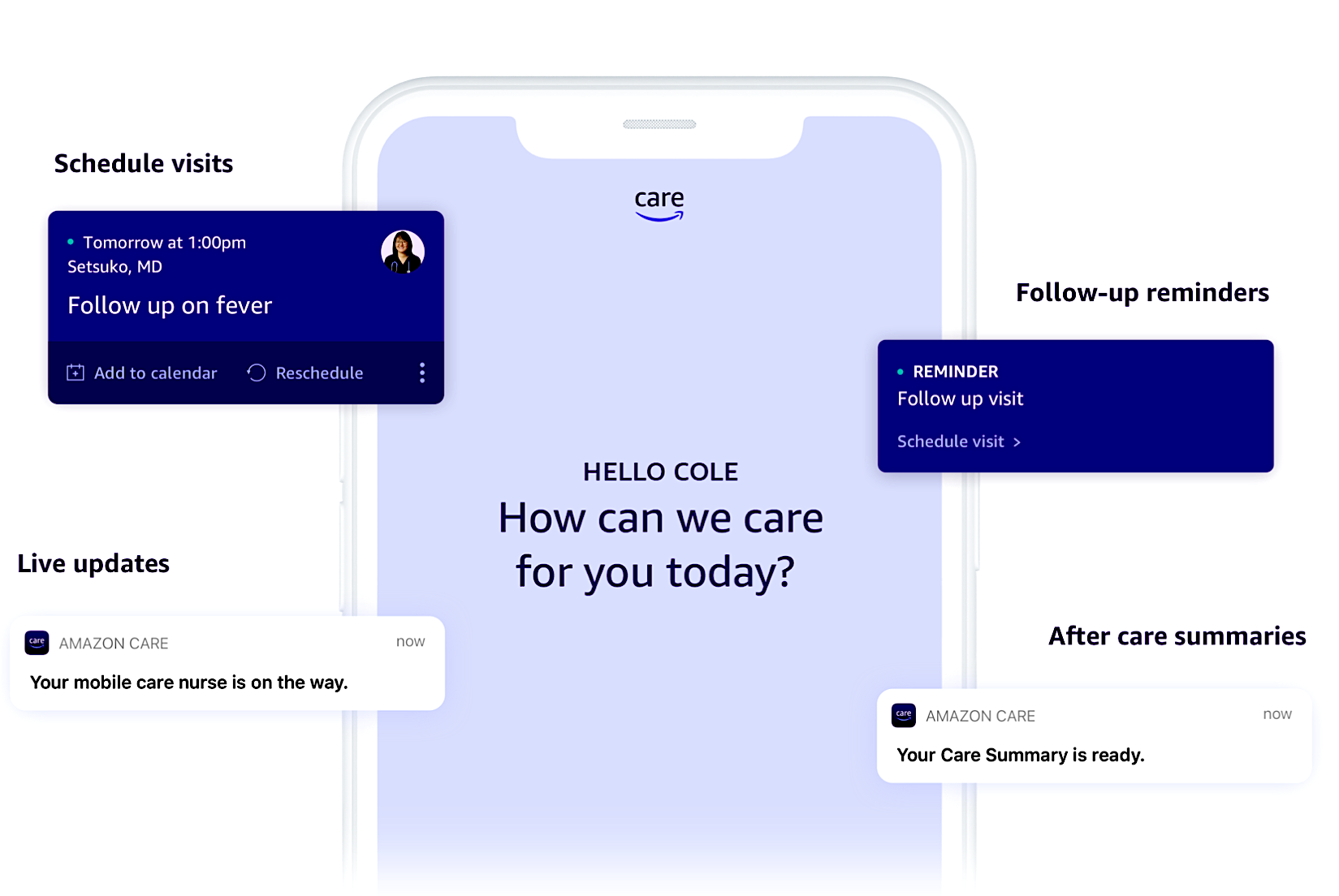 Amazon.com Inc. today said it will shut down its Amazon Care telehealth service by the end of the year, throwing some doubt on its apparent plans to become a force in health services.

According to an internal memo first reported by Geekwire, the retail and cloud computing giant determined that Amazon Care failed to become “the right long-term solution for our enterprise customers.”

The move came as a surprise, since the company has been aggressively buying healthcare services firms, though Amazon it won’t affect its other healthcare efforts. In late July, Amazon announced plans to acquire One Medical, a publicly traded primary healthcare provider, for $3.9 billion. There may be some overlap between One Medical and Amazon Care. The company also launched its Amazon Pharmacy service in November 2020 after it had acquired prescription-by-mail firm PillPack in 2018 for $753 million.

Just a few days ago, Amazon was reported to be among the leading bidders to acquire health technology company Signify Health Inc. If that happens, it could be the biggest acquisition under Andy Jassy, who took over as chief executive last summer.

“This decision wasn’t made lightly and only became clear after many months of careful consideration,” Neil Lindsay, Amazon Health Services senior vice president, wrote in the email to Amazon Health Services employees. “Although our enrolled members have loved many aspects of Amazon Care, it is not a complete enough offering for the large enterprise customers we have been targeting, and wasn’t going to work long-term.”

Amazon says company leaders determined that the Amazon Care business model wasn’t working prior to, and independent from, its agreement to acquire primary care company One Medical for $3.9 billion, which was announced July 21. That acquisition is still expected to move ahead, pending regulatory approval.

Amazon launched the service as a pilot program in 2019 for Seattle-area employees, later expanding to other companies nationwide. It offers both virtual and in-home primary care and urgent care services. It has Care Teams of clinicians with family medicine backgrounds, accessible through an app.

The fate of the service’s employees is unclear, though Lindsay said in the email that “many” of them will be able to join other parts of the Health Services group or other groups at Amazon. It’s not the first healthcare-related operation Amazon has shut down. Last year, Geekwire noted, it ended its Haven joint venture with Berkshire Hathaway and JPMorgan Chase.

“Amazon’s decision to throw in the towel must come as a shock to many who believed that a consumer focus backed by strong analytical capabilities can bring success to Amazon,” Paddy Padmanabhan, founder and CEO of the healthcare and technology advisory firm Damo Consulting, told SiliconANGLE. “Coming close on the heels of the One Medical acquisition, it must mean something went wrong in the calculus. The decision to shut down Amazon Care is unexpected and will raise a lot of questions about whether the One Medical deal will even go through or whether Amazon will choose to cancel the deal.” However, Amazon has indicated no intention to do that.

Padmanabhan noted that primary care is a loss leader for many hospitals and healthcare organizations, and that reality may have been exacerbated by the current labor shortage nationwide. He also said Amazon isn’t the first to try its hand at healthcare and pulled back, citing Apple Inc. “This raises the question of whether anyone can ever be successful as a stand-alone primary care provider in healthcare or whether you need to be part of an integrated health system to make it work,” he said.