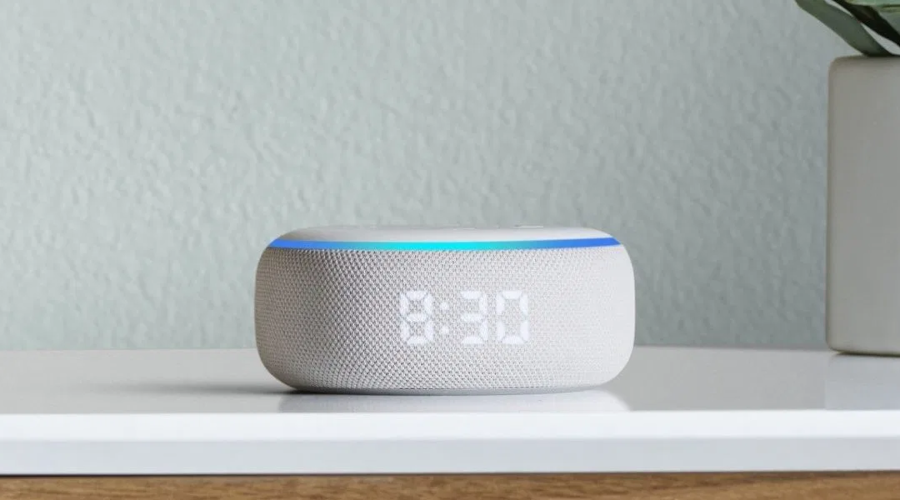 Amazon.com Inc. has introduced a set of software tools that will help developers more easily extend the capabilities of its Alexa voice assistant to new use cases.

The tools made their debut today at the company’s Alexa Live 2022 event.

Many of the tools that Amazon debuted today focus on easing the process of building Alexa skills.

Before a new Alexa skill can be released, developers have to test it to ensure that everything works as intended. Amazon is rolling out tools that will simplify the software testing workflow. Moreover, developers are gaining the ability to test multiple versions of the same feature with their users. An electronics manufacturer, for example, could test multiple versions of its Alexa skill to determine which is most effective at encouraging product purchases.

Another new addition to Amazon’s lineup of development tools is Skill Quality Coach. According to the company, the tool automatically generates recommendations on how developers can improve their code.

Alexa skills generally focus on performing a single action or a narrow set of tasks. For users who require more advanced features, Amazon provides a capability called Alexa Routines that can link together multiple skills to carry out a complex series of actions. Now, Amazon is making Amazon Routines available to developers as well.

Previously, users had to link together skills on a self-service basis. Today’s update will enable developers to create pre-packaged Alexa Routines that don’t have to be manually assembled by users. The company hopes that making the feature more convenient will encourage more consumers to use it.

Besides increasing adoption of Alexa Routines, Amazon also hopes that today’s updates will encourage more consumers to use its voice assistant for online shopping. To that end, the company is rolling out several new tools for equipping Alexa skills with e-commerce features.

A newly introduced Alexa Shopping Kit will make it easier for developers to build skills that let consumers find, research and purchase products. The tool is rolling out alongside a complementary capability called Alexa Skill Deals. According to Amazon, Alexa Skill Deals allows developers to apply discounts to in-skill purchases through a cloud-based management console.

Amazon is making it easier for hardware makers to equip their Alexa-powered devices with additional voice assistants. The vision, according to the company, is routing each customer request to the assistant that can process it more effectively. Amazon is also rolling out features focused on the smart home market that will streamline the process of synchronizing settings and other data between Alexa-enabled devices.

Amazon disclosed today in conjunction with the introduction of the new development tools that there are hundreds of millions of Alexa-enabled devices worldwide. Many of those devices were made by third party manufacturers. According to the company, Alexa’s customer base across multi-modal devices such as personal computers, smart TVs and tablets has nearly tripled since 2020.