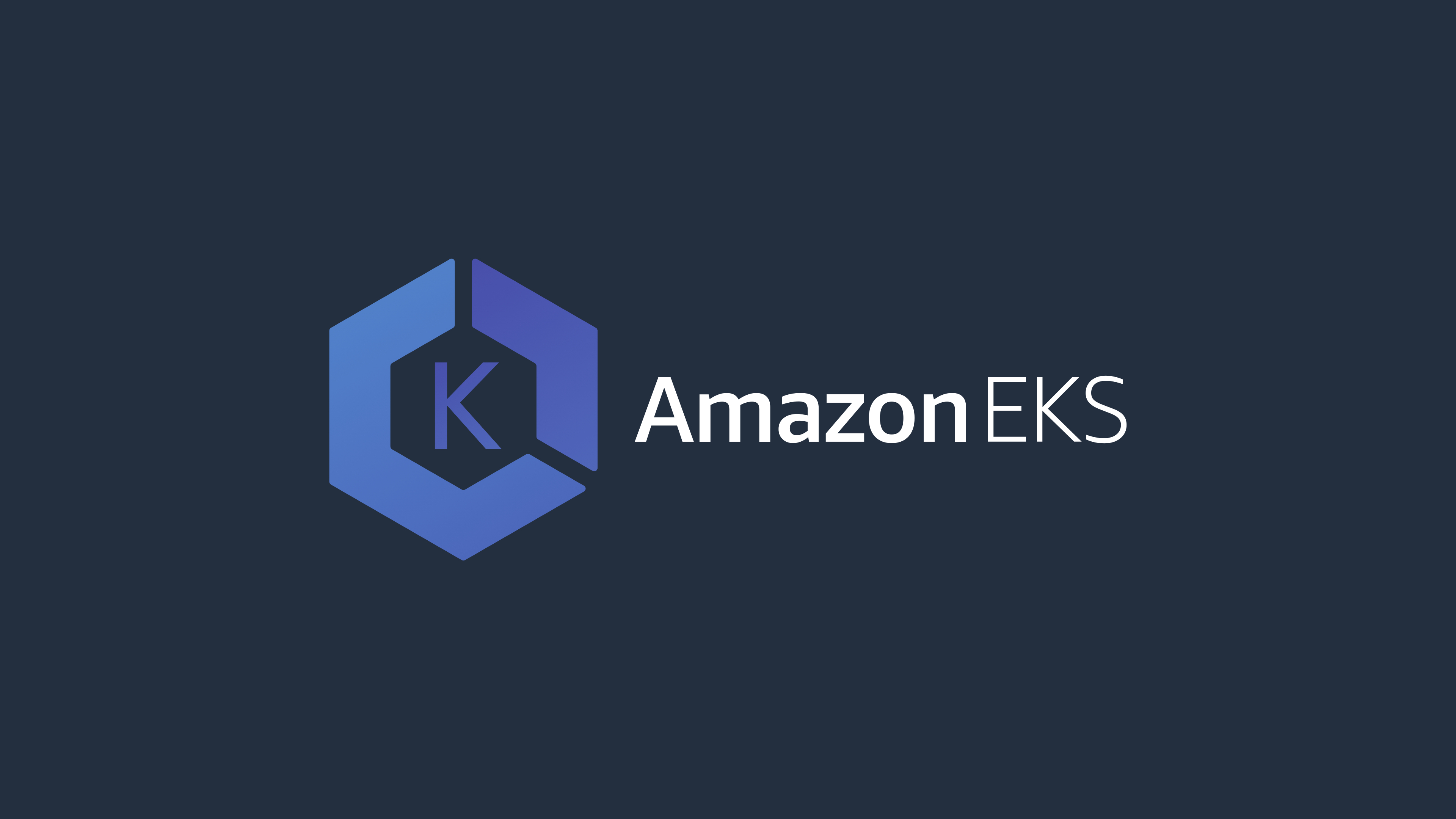 Now, they have the further option of deploying Amazon EKS on bare metal servers, which are physical servers dedicated to a single tenant. This allows the server’s performance and security to be optimized specifically for a single workload.

Bare metal servers are an alternative to hypervisor servers, where multiple workloads share the hardware’s compute, storage and other resources. By bringing AKS Anywhere to bare metal servers, Amazon said customers have more options about how they can manage and operate Kubernetes-based containers that host the components of modern applications.

In general, running Kubernetes on bare metal infrastructure is a complex and laborious task, and one that requires specialized expertise and a significant time investment. While using a virtualization layer eliminates these problems, it adds the burden of software licensing and support costs instead.

On the other hand, Amazon EKS on bare metal allows customers to automate all of the steps required to set things up, from provisioning to running a Kubernetes cluster built on open-source tooling, AWS said. The company said its support includes all Amazon EKS Anywhere components, including integrated third-party software. What this means is, customers can now get the benefits of running Kubernetes on their own bare metal servers, without the burden of support and software licensing costs.

AWS said a number of customers have deployed Amazon EKS on bare metal while the capability was in preview. They include iSpot.tv Inc., which is a TV advertising measurement company that does a lot of heavy computing in the cloud.

Taut Bruzas, director of IT operations at iSpot.tv, said he and his team have grown to love Amazon EKS. “It provides us with needed flexibility and performance which is essential for us and we could not wait for Amazon’s EKS Anywhere since it would allow consistency between our on-premises and cloud deployments,” he explained. “The ability to install/run EKS Anywhere on bare metal and getting a fully supported Kubernetes cloud orchestration is what we’ve been waiting for a long time.”