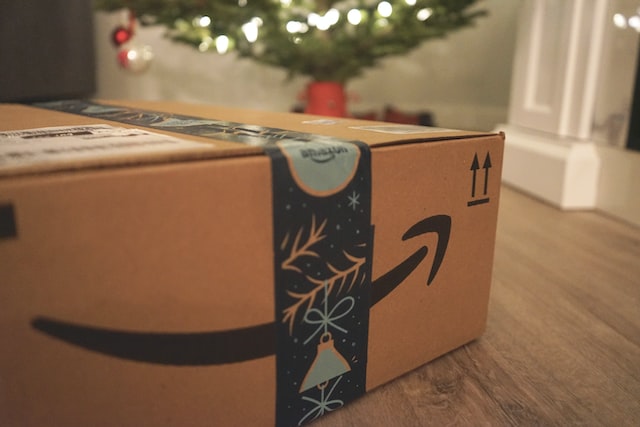 Investigators for the OSHA said they inspected three sites at Deltona, Florida; Waukegan, Illinois; and New Windsor, New York. At all three, there were what it called “ergonomic hazards” in breach of the U.S. Occupational Safety and Health Act.

Three other locations are currently under investigation. The department also said Amazon had failed to report injuries at its warehouses in the recent past.

OSHA said in a press release that workers at the warehouses were at risk of developing “lower back injuries and other musculoskeletal disorders” because of the high frequency of work that requires them to move packages around. For long hours, said the investigators, workers have to lift heavy packages in sometimes awkward positions. The company was hit with a fine of $60,269, which is not much when its revenue was reported as $127.1 billion in the last earnings report of 2022.

“Each of these inspections found work processes that were designed for speed but not safety, and they resulted in serious worker injuries,” said Douglas Parker, the assistant secretary of labor for occupational safety and health. “While Amazon has developed impressive systems to make sure its customers’ orders are shipped efficiently and quickly, the company has failed to show the same level of commitment to protecting the safety and well-being of its workers.”

The company’s retail business has slowed down of late, in line with much of the tech industry’s recent woes. There was an unsurprising boon for Amazon during the COVID lockdowns, but those days are over. Just today, Amazon announced that it was beginning its layoffs of 18,000 people, many of whom are working in physical retail divisions.

Injuries at Amazon warehouses and staff being worked too hard is a familiar story, with the company criticized for this for many years now. This is a global issue, not just in the U.S. When Amazon was making hay during the pandemic, it made headlines frequently relating to worker conditions in a number of countries.

Amazon has always said it takes worker safety very seriously. In a statement today, that is exactly what spokesperson Kelly Nantel said, adding that Amazon “doesn’t agree” with OSHA’s latest allegations. “We’ve cooperated fully, and the government’s allegations don’t reflect the reality of safety at our sites,” Nantel said. “We look forward to sharing more during our appeal about the numerous safety innovations, process improvements, and investments we’re making to further reduce injuries.”