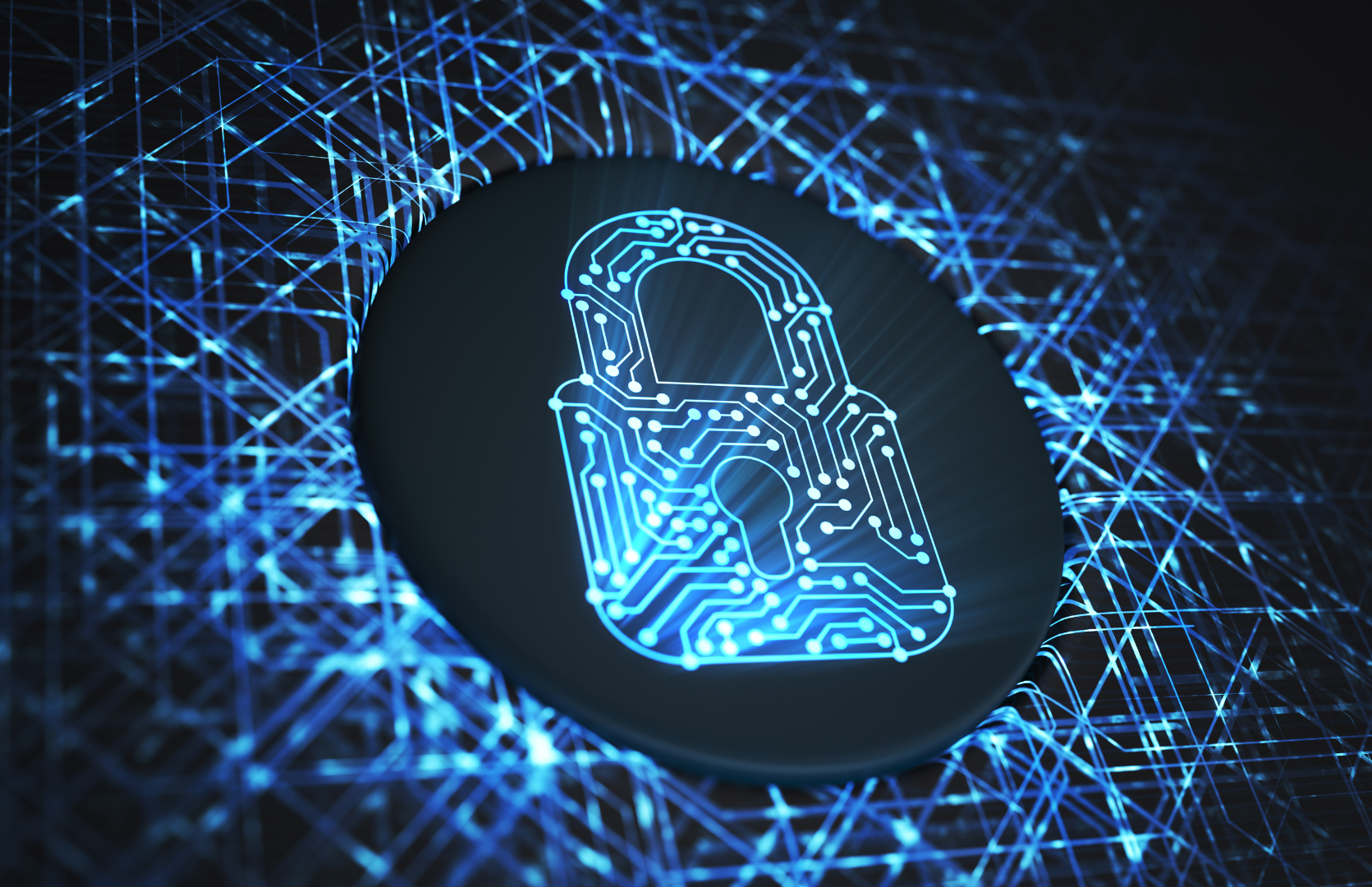 Amazon Web Services Inc. announced Friday that it plans to shut down Wicker Me, its free encrypted messaging app, on Dec. 31, 2023, and the service will end registrations for new users by the end of 2022.

Amazon bought Wickr in June 2021 for an undisclosed amount. It had raised more than $50 million from investors at the time. The startup provides messaging capabilities that encrypt messages on the device before they are sent, thus providing end-to-end protection for correspondence.

Shortly after purchasing Wickr, Amazon began to sell Wickr’s secure messaging capabilities to business partners as a paid app within its business offerings. This capability will remain after the shutdown. The free messaging app is what is being turned off at the end of 2023.

“After careful consideration, we will be concentrating Wickr’s focus on securing our business and public sector customers’ data and communications with AWS Wickr and Wickr Enterprise, and have decided to discontinue our consumer product, Wickr Me,” Amazon wrote in a statement.

Wickr provides extremely powerful encryption, which is applied to every message, file and call, and the company claims “breaking just one key would take trillions of years.” This has attracted the attention of government entities such as Department of Defense agencies. According to a report from Vice, the U.S. Customs and Border Protection agency also signed $700,000 and $900,000 contracts with Amazon to use its service as well.

As part of the shutdown, Amazon added that it is looking into a way for current customers of the free messaging app to preserve their data that is currently on the platform. It is often used by journalists, activists and whistleblowers who are seeking a way to avoid scrutiny from third parties.

The market is not without a large number of potential opportunities for these individuals, however. For example, there are other free encrypted messaging apps such as Wire, Telegram and Signal. Although Telegram has a reputation for being used by criminal elements, such as for drug deals and scammers. And Signal recently began phasing out its support for SMS messages on Android, which means that it can’t be used as their default messenger anymore, but it still works fine for encrypted messages.

Wicker Me itself has seen problems with potentially harboring criminal elements, being criticized for not doing enough to monitor the exchange of child sex abuse images, reported NBC News reported in June. The platform had also been reportedly used previously to facilitate dark net drug deals.