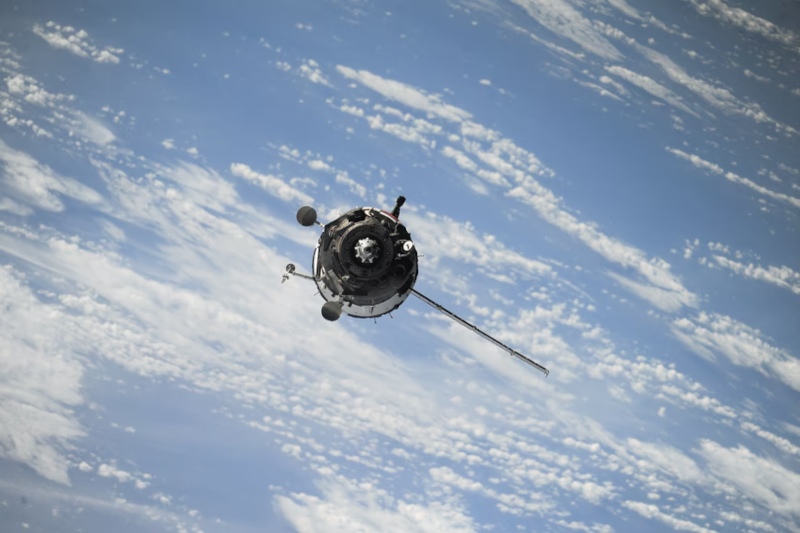 The company announced the plan on Thursday.

Project Kuiper is an initiative through which Amazon plans to build and deploy more than 3,200 internet satellites in orbit. According to the company, its satellite constellation will provide internet access in areas that are beyond the reach of ground-based internet infrastructure. Amazon has stated that it intends to invest more than $10 billion in Project Kuiper over time.

The company’s upcoming satellite production facility in Kirkland, a city located about 8 miles from its hometown of Seattle, will have 172,000 square feet of space. It will be capable of manufacturing as many as four Project Kuiper satellites per day when operating at full capacity. Amazon expects the facility to create more than 200 aerospace and manufacturing jobs.

“Getting Project Kuiper’s satellites into space requires significant precision, expertise, and a world-class team committed to our vision,” said Rajeev Badyal, the vice president of technology for Project Kuiper. “This new satellite production facility will significantly expand our manufacturing capacity as we approach launch and deployment, and it brings us another step closer to delivering on our mission to connect unserved and underserved communities around the world.”

Amazon detailed this week that it uses robots to automate some of the steps involved in producing Project Kuiper satellites. The company maintains a satellite hub in Redmond, Washington that includes research labs as well as facilities optimized for producing prototype hardware.

Amazon is currently working on two prototype satellites, Kuipersat-1 and Kuipersat-2, that are on track to be completed by year’s end. The satellites will fly to space in early 2023 aboard a rocket developed by United Launch Alliance LLC. Amazon earlier this year reserved up to 92 launches from United Launch Alliance, Blue Origin LLC and Arianespace SA to support Project Kuiper.

Amazon’s satellite constellation will operate in low Earth orbit, a region of space located a few hundred miles above the surface. Internet constellations historically operated at significantly higher altitudes. Deploying satellites closer to Earth lowers launch costs while also reducing the distance that data has to travel to and from the surface, which decreases latency for users.