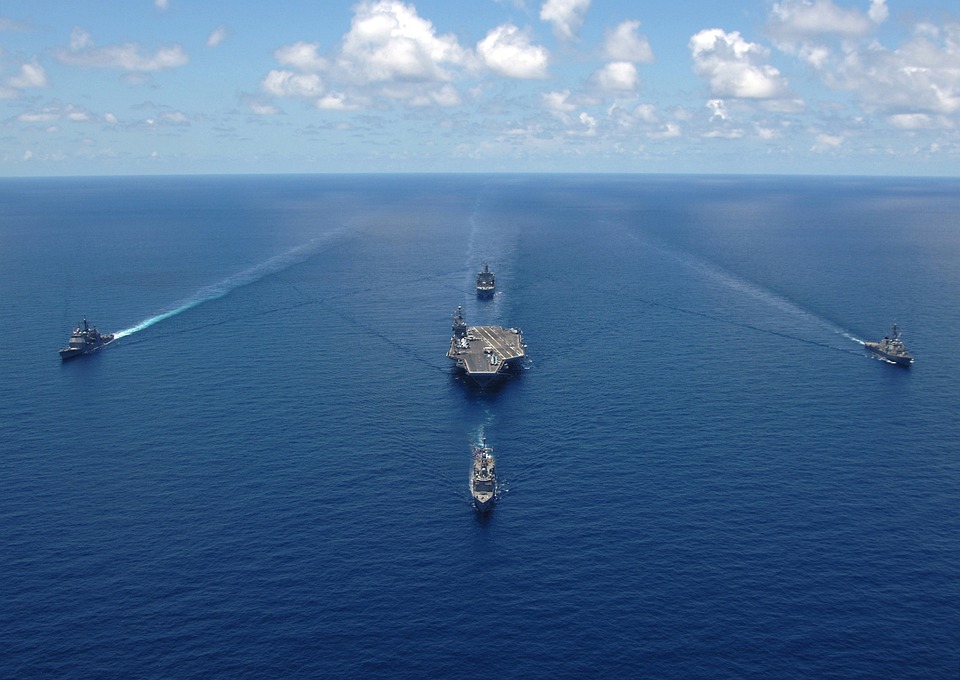 Just weeks after landing a share of a multibillion-dollar cloud computing contract for the U.S. Department of Defense, Amazon Web Services Inc. has struck another major deal with the U.S. Navy.

Under the five-year contract, AWS provide a range of cloud services to the Navy, according to a notice posted on the DOD’s website Monday. The $723.9 million contract is described as a single-award, fixed-price enterprise software license blanket purchase agreement.

According to the specifics of the deal, AWS will provide the Department of the Navy with access to its commercial cloud environment, professional services and AWS training and certification courses. The Navy said the purchase agreement does not obligate funds at the time of the award. Instead, the funds will be committed as task orders are issued and will come from a variety of sources, including working capital, operations and maintenance funds.

The document details the Naval Information Warfare Center Pacific in San Diego, California, as the contracting entity for the deal, and said work will be performed for a maximum of five years between December 2022 and December 2028.

Earlier this month, AWS was named as one of four winners of the DOD’s Joint Warfighting Cloud Capability contract, which is said to be worth $9 billion over the next six years. Microsoft Corp., Google LLC and Oracle Corp. also snagged a piece of that contract. As with today’s deal, the JWWC contract will be based on task orders, with individual agencies free to choose the cloud provider they think is best suited for each capability or service they require.

The JWWC contract is the successor to the DOD’s Joint Enterprise Defense Infrastructure contract, which intended to hire a single provider to deliver cloud infrastructure capabilities to the entire U.S. military for a period of 10 years. Microsoft emerged as the winner of that contract, but the decision was bitterly contested by AWS and Oracle, which both launched legal bids in protest. Ultimately, those challenges persuaded the DOD to cancel the contract and rethink its cloud computing plans.

What isn’t clear is whether the $723.9 million Navy contract represents a chunk of the JWCC deal, or if it is a separate award. However, the DOD at the time said the $9 billion budget for JWCC was supposed to represent its ceiling on cloud spending for the next five years.

AWS has had a lot of success in landing megabucks cloud contracts from the U.S. government. In 2020, it was selected as one of five winners of the Central Intelligence Agency’s Commercial Cloud Enterprise contract, which is said to be worth “tens of billions of dollars. AWS will compete for task orders relating to that contract with Microsoft, Oracle, Google and also IBM Corp.

Earlier this year, AWS was re-awarded a $10 billion contract to provide cloud computing services to the U.S. National Security Agency. The original contract award has been canceled after a protest by Microsoft, only for AWS to be chosen as the sole winner again following a review of the award.