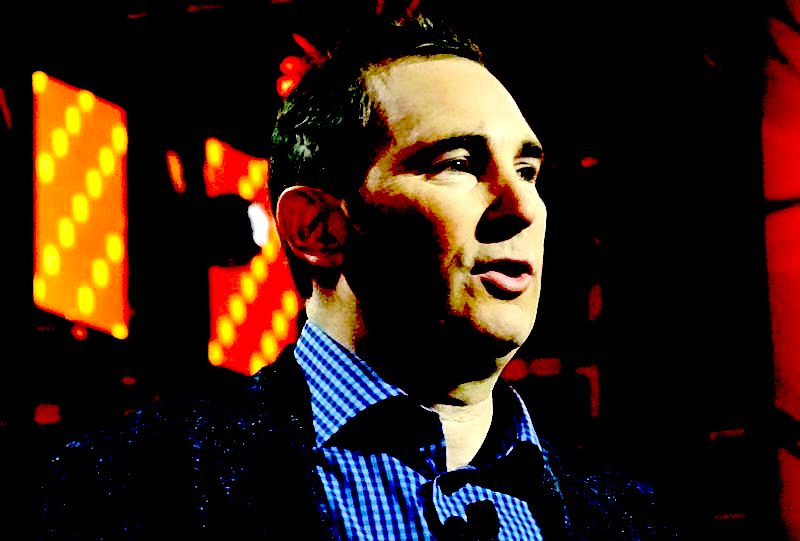 Amazon.com Inc. said today that holiday sales and profit will likely come in lower than analysts are expecting, due to decelerating cloud growth. The warning came as Amazon’s cloud computing business missed expectations by almost $1 billion in the quarter just gone, sending its stock way down in after-hours trading.

Amazon’s stock fell more than 11% in the extended trading session, marking its biggest one-day decline since 2006.

The company reported third quarter earnings before certain costs such as stock compensation of 28 cents per share, ahead of Wall Street’s consensus estimate of 22 cents per share. Revenue for the period came to $127.1 billion, up 15% from a year ago but just below the analyst forecast of $127.46 billion. Overall, the company reported net income of $2.9 billion, down from the $3.1 billion it reported in the same period last year.

Looking to the fourth quarter, Amazon said it’s expecting revenue of between $140 billion and $148 billion, which would mean it grows at a rate of 2% to 8%. However, the forecast came in way below Wall Street’s consensus estimate of $155.15 billion in sales.

“There is obviously a lot going on in the macroeconomic environment, and we’ll balance our investments to be more streamlined without compromising our strategic, long-term bets,” Amazon Chief Executive Andy Jassy (pictured) said in a statement.

Like other big technology firms, Amazon has endured a rocky year that has been beset with macroeconomic challenges, fast-rising inflation, higher interest rates and supply chain snags. At the same time, Amazon’s retail business has slowed, with more consumers returning to shopping in stores.

The vast majority of Amazon’s profit derives from its extremely successful cloud computing business, Amazon Web Services Inc., but the unit failed to grow as fast as expected. Concerns over the cloud business were raised earlier in the week after Amazon’s rival Microsoft Corp. reported decelerating cloud growth and warned of a further decline in the holiday quarter. It turns out those fears had some merit, as AWS posted sales of just $20.5 billion, below the $21.1 billion forecast. AWS’s growth rate of 27% might look impressive, but it was notably the slowest rate of revenue growth it has reported since 2014, when Amazon first began reporting the numbers. In total, AWS generated an operating income of $5.4 billion, accounting for all of Amazon’s profit in the quarter and then some.

Elsewhere, Amazon’s retail business did $78.84 billion in sales in North America, with another $27.72 billion being racked up overseas. Those results were mixed, with analysts looking for $77.24 billion and $29 billion in sales respectively. Worse, both businesses proved to be unprofitable, generating an operating loss of $2.88 billion.

The biggest surprise from Amazon’s results was its advertising business. There, the company reported revenue of $9.55 billion, up 25% from a year ago and above the analyst consensus of $9.48 billion. The impressive numbers were in direct contrast to those of Amazon’s digital ad peers Alphabet Inc., Meta Platforms Inc. and Snap Inc., who all reported declining ad sales this week.

“Amazon is still recovering from its recent forecasting mistakes, and the picture is slowly improving,” said Holger Mueller of Constellation Research Inc. “The economic headwinds don’t help overall, but AWS is still growing strong and keeping Amazon profitable overall. Balancing costs, investment and growth will be key for Andy Jassy’s team in the fourth quarter, which is always a key one for Amazon.”

To deal with the slowing economy, Amazon has announced a number of aggressive cost-cutting measures this year. They included shedding warehouse space, halting some experimental projects, closing its telehealth business and implementing a hiring freeze within the retail business.

In a conference call, Amazon Chief Financial Officer Brian Olsavsky said the company has managed to slash its capital expenditures budget by around a third this year, having spent heavily in the previous two years to expand its fulfillment and logistics networks to meet pandemic demand. Now, he said, the company is taking steps to “tighten our belt, including pausing hiring in certain businesses and winding down products and services where we believe our resources are better spent elsewhere,” the CFO said.

Olsavsky added that the economic environment appears to be worse in Europe than in North America, citing the Ukraine war and resulting energy crisis.