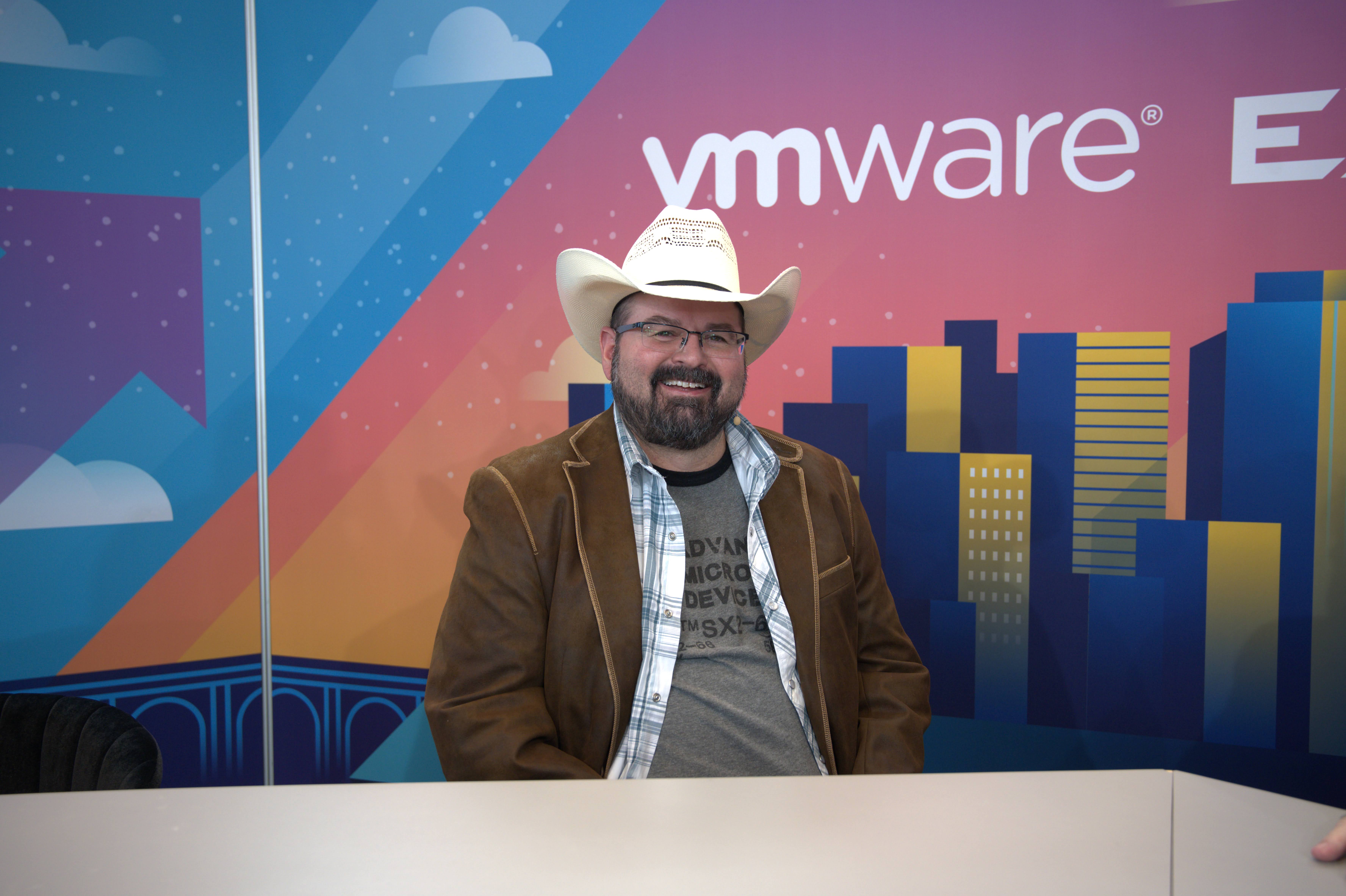 Channel partners, who are involved in small- and mid-sized organizations, looking to add value, could benefit, along with large deployments in enterprise, says Jason Collier (pictured), principal member of technical staff at AMD.

Collier spoke with theCUBE industry analysts Lisa Martin and David Nicholson at the recent VMware Explore, during an exclusive broadcast on theCUBE, SiliconANGLE Media’s livestreaming studio. They discussed the new migration tool from AMD. (* Disclosure below.)

A command-line PowerShell module using VMware PowerCLI runs the interface and performs the majority of the open-source work, he explains.

“This is not a point-and-click GUI kind of thing,” Collier stated, as cold migrations only are performed. “What we do is you create a list of all of the virtual machines that you want to migrate.”

One then builds a comma separated value (csv) file and imports it into the tool. That file needs to include fields such as Name; where you want to import it — say one cluster to another; where you want to migrate it to; the networks you want to move it to; and the storage platform. Storage can be shared storage, like vSAN-to-vSAN software-defined, traffic isolating virtual machine storage, for instance.

The second stage is that the tool shuts down the virtual machine and takes a snapshot. It then moves the compute and storage resources over. Once it has completed the move on that VM, it powers it back up, Collier explained. Validation then takes place, which verifies that VMTools comes back up, and “it didn’t blue screen or anything like that.” It then moves on to the next job. Parallelizing is built in. In other words, you define how much time you have and how many machines should be migrated.

Failures, such as a blue screen, will cause the tool to go into a protective mode: “It will roll it back to that snapshot on the origin cluster,” Collier added.

Audit tracking, logging and e-mail reports are also included. “So, you can say, run this and then shoot me a report when this is over,” he said.

Queuing and schedules are also part of the kit. “You can define a change window,” Collier explains. “So, I don’t want to do this in the middle of the afternoon on a Tuesday. I want to do this later at night, over the weekend; you queue this up, set it, schedule it [and] it’ll run. Then it’ll effectively stop, finish up, clean up the tasks and then send you a report on what was successfully moved.”

A target market for the product would be organizations running five-to-seven years on architecture that they want to upgrade, according to Collier.

“You want to move to a new architecture — this is really going to help,” he said.