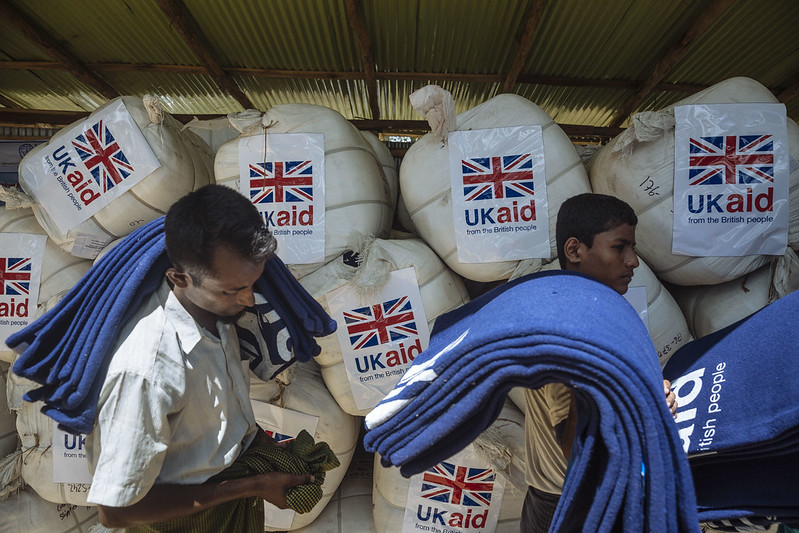 A lengthy report published today by Amnesty International had some stern words for Meta Platforms Inc., saying the company’s “algorithms proactively amplified and promoted content which incited violence, hatred, and discrimination against the Rohingya.”

When Meta was still called Facebook, the company was accused of not doing enough to silence the hatred against the Rohingya that permeated through the platform in 2017. In response, Facebook said it had taken special consideration to take down such content, but those caught in the crossfire in Myanmar have since said Facebook didn’t do anywhere near enough.

In 2021, Rohingya refugees filed a $150 billion class action lawsuit against the company, stating that it played a key role in what happened. They said hate speech was indeed allowed to seed on the platform, and at times, the people posting the messages of hatred belonged to the Myanmar military.

Amnesty says the report it has now published is a “first-of-its kind, in-depth human rights analysis.” In no uncertain terms, it states that Meta didn’t play a passive role in the violence, and it wasn’t just untimely about taking down content but actively left content up since that’s how the company makes money. Amnesty blames Meta for “pouring fuel on the fire.”

“Meta — through its dangerous algorithms and its relentless pursuit of profit — substantially contributed to the serious human rights violations perpetrated against the Rohingya,” the report states. Meta has never gone as far as to own up to this kind of behavior but has time and again said it understands it didn’t act as well as it could have and has since taken steps to ensure it doesn’t happen again in Myanmar or any other country in the world. Amnesty says that’s not good enough. It believes Meta must pay reparations and make “fundamental changes” to its algorithms.

“While the Myanmar military was committing crimes against humanity against the Rohingya, Meta was profiting from the echo chamber of hatred created by its hate-spiraling algorithms,” Agnes Callamard, Amnesty International’s secretary general, said in a statement. “Meta must be held to account. The company now has a responsibility to provide reparations to all those who suffered the violent consequences of their reckless actions.”