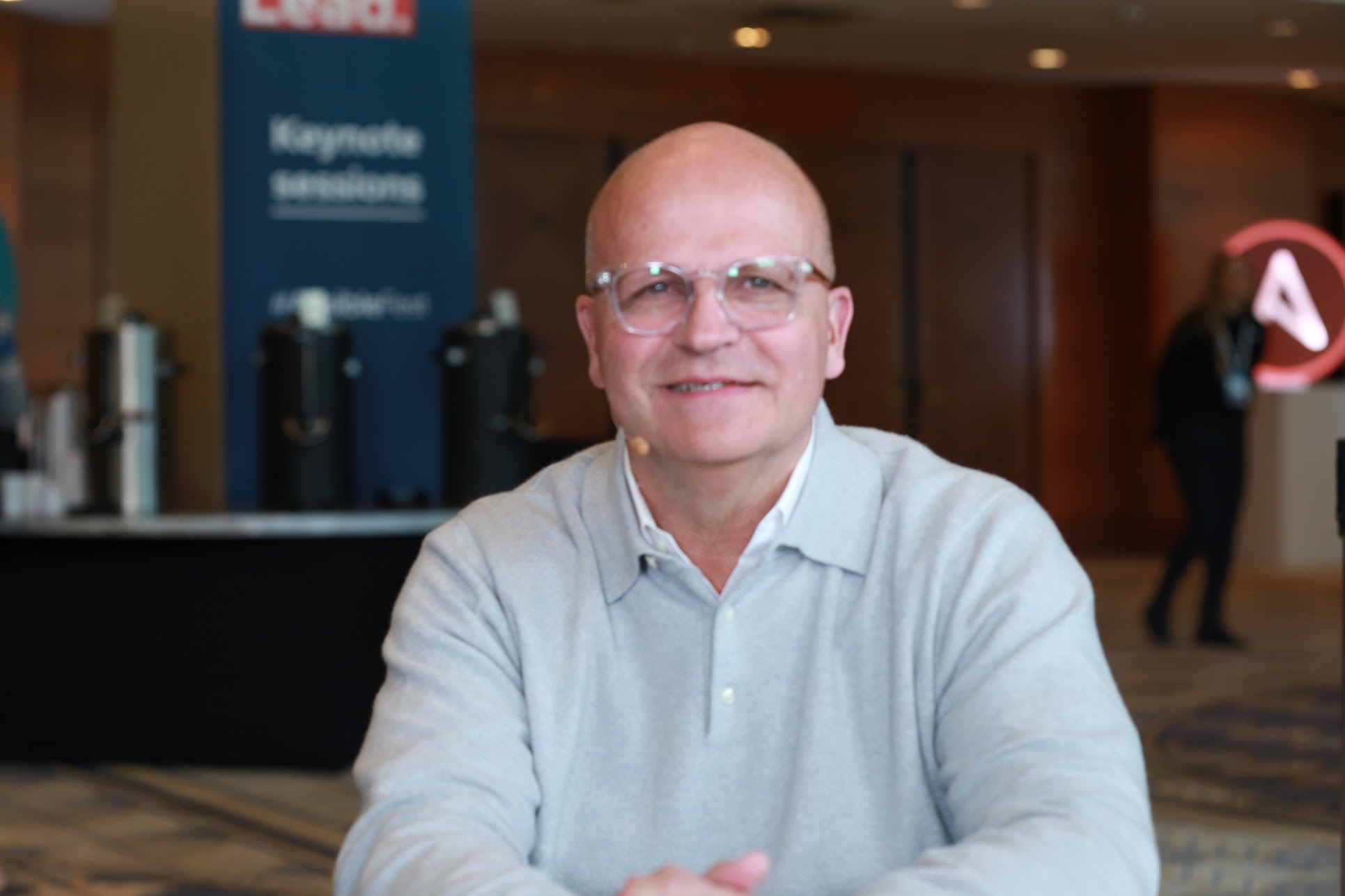 For the first time since 2019, this week the AnsibleFest conference was an in-person, celebrating its 10th anniversary. One of the biggest topics of this year’s event is “ops as code,” a concept aimed at helping organizations using automation.

“The number of things to manage on a day-to-day basis is only increasing,” said Tom Anderson (pictured), vice president and general manager of the Ansible Business Unit at Red Hat Inc. “The complexity is only increasing this idea from a couple years ago where we’re shifting everything left onto the developer. It’s a nice idea, but you still must operate these environments on a day two basis. So, we see this opportunity as ‘op as code,’ just like we did infrastructure as code, just like we did configuration as code.”

Anderson spoke with theCUBE industry analysts John Furrier and Lisa Martin at the AnsibleFest event, during an exclusive broadcast on theCUBE, SiliconANGLE Media’s livestreaming studio. They discussed “ops as code,” how Ansible will further innovate automation, and what key insights to expect during AnsibleFest. (* Disclosure below.)

The new age of work

Ansible not only helps companies simplify infrastructure, it can also even help businesses retain staff. The tool is an easy-to-use platform with a small learning curve, simplifying jobs, according to Anderson.

“Executives can give customers the tools to do their job that they actually like,” he said. “I see it as a way of the bottoms-up addressing the top-down initiative of the organization, which is skills retention, skills enhancement. And that’s what we focus on here at this event, the practitioners.”

“If we can use automation to do that and then focus on innovating and creating new capabilities, then you start to attract the next generation of operations people into a much more exciting role,” he said.