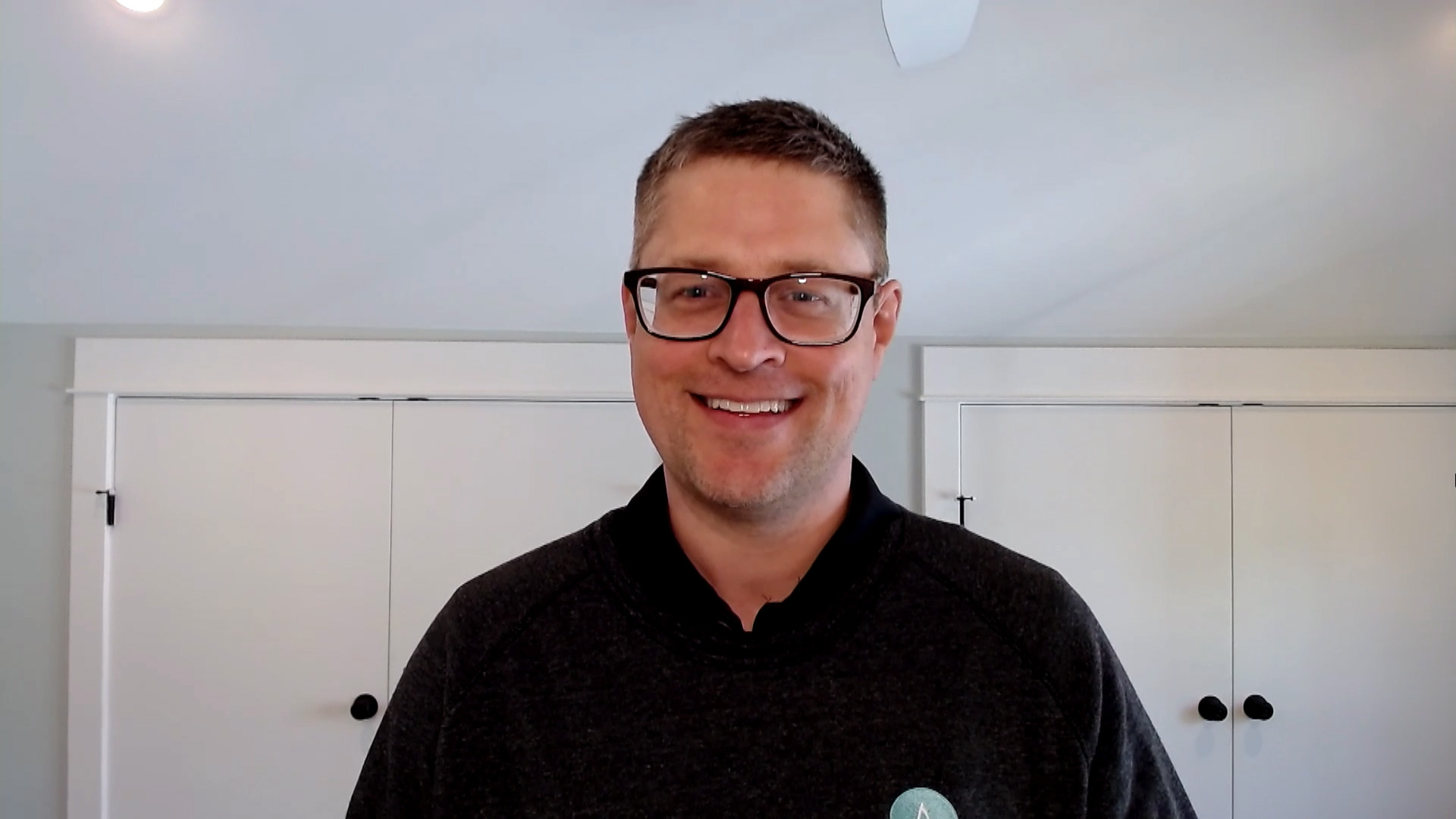 TheCUBE industry analyst John Furrier spoke with Andrius Benokraitis (pictured), senior manager of technical marketing at Ansible by Red Hat Inc. They explored what discussions and solutions attendees could expect to immerse themselves in during AnsibleFest 2022. TheCUBE’s coverage begins Oct. 18 live from Chicago.

Scaling automation at the enterprise level

Unlike previous AnsibleFest events, there will be fewer introductory beginner conversations. This year, more advanced and actionable insights are expected from the evolving ecosystem. In the late 2000s, many people were still defining infrastructure as code, but as Furrier notes, “now that has happened.” Building on this foundation, current conversations are focusing on scaling automation at the enterprise level.

“How do you actually operationalize [automation] in an enterprise way across large teams [that is] actually secure?” is the key question Benokraitis believes AnsibleFest 2022 will answer. The natural follow-up question concerns wrapping “all of that around cloud?” he added.

As companies migrate from on-premises solutions to the cloud, they are still discerning how to best operationalize in the cloud. AnsibleFest attendees will have practical discussions about sticky issues like these and take away actionable insights for automating cloud targets, such as “being able to automate AWS, Azure GCP targets, but also running your automation on the cloud [like] OpenShift,” Benokraitis added.

Another important focus for AnsibleFest 2022 is edge automation – especially since, as Benokraitis explains, “many people have not made the connection to what edge automation actually is.” Most developers are familiar with the idea of automating wireless access points in a branch office, for example, but have not yet described it as edge automation. Understanding current terminology is important as technology evolves.

As far as the new offerings Ansible will showcase, participants can expect to learn more about “event-driven automation” — automation triggered by unanticipated and specific mishaps that need remediation. In this sense, AnsibleFest will spark conversations about technologies that go beyond observability.

“Observability is great, but just observing problems [doesn’t] really mean much,” Benokraitis said. “So, talking about event-driven [automation] there is gonna be really hot.”