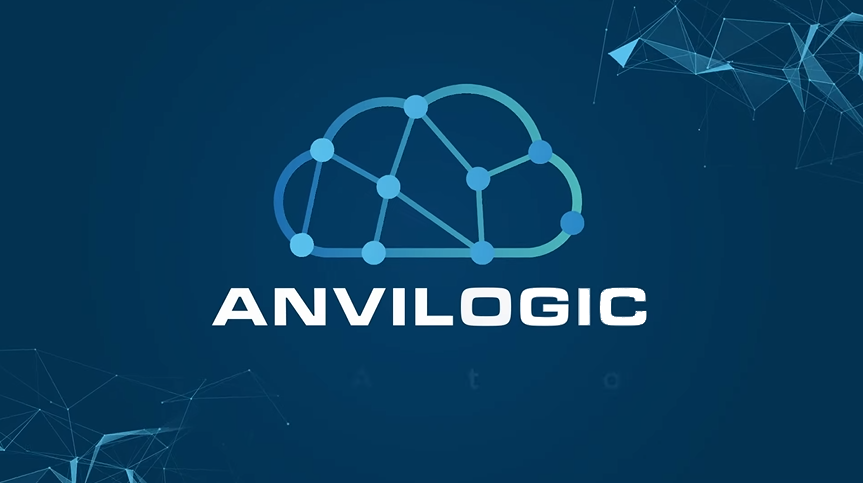 Anvilogic Inc., a startup with a cloud platform designed to reduce manual work for enterprise cybersecurity teams, today announced that it raised $25 million in new funding.

In large enterprises, cybersecurity tasks are managed by a unit commonly referred to as the security operations center team. The SOC team monitors the corporate network for signs of malicious activity and remediates breaches. Such teams often use upwards of dozens of cybersecurity tools to detect and block cyberattacks.

SOC teams find hacking attempts by collecting data about the corporate network and analyzing the data for signs of malicious activity. To detect threats effectively, cybersecurity professionals must ensure that the data they’re using to find malicious activity is reliable.

Anvilogic’s platform promises to streamline the task. It evaluates what data is being collected by an SOC team and points out areas for improvement. The platform can, for example, detect if an SOC team is not collecting data about an important system that should be monitored for hacking attempts more closely. Similarly, Anvilogic can highlight cases where a company does collect data about a system but the amount of information being gathered is insufficient.

The platform uses the insights that it gleans about an SOC team’s data collection efforts to produce a score ranging from 0 to 100. That score, which also factors in other technical details, measures the efficiency of a company’s SOC operations. Cybersecurity professionals can consult it to determine if there are areas for improvement.

Besides data management, another time-consuming task involved SOC teams’ work is the deployment of threat detection algorithms. Hackers often reuse cyberattack tactics across hacking campaigns. To ease breach detection, SOC teams deploy algorithms that can automatically spot malicious activity and provide insight into what cyberattack tactics are being used in each given hacking attempt.

“Security analysts are up against more than just an abundance of alerts,” said Anvilogic founder and Chief Executive Officer Karthik Kanan. “They are constantly behind when it comes to developing high-efficacy detections which are hard not only because of the ever-increasing complexity of attacks but also because of the skills required to program and implement correlated detection algorithms.”

The cybersecurity logs that threat detection algorithms use to spot breaches can take up a significant amount of storage capacity. As a result, the costs associated with storing logs and other cybersecurity information are often significant. Anvilogic’s platform includes features that make it possible to move security information to Snowflake Inc.’s cloud data platform, which the startup says can help customers reduce costs by over 50%.

PayPal Holdings Inc., eBay Inc. and Rubrik Inc. are among the customers using Anvilogic’s platform. The company said today’s round will help it further grow its market presence. Anvilogic plans to invest in new feature development, go-to-market initiatives and its partner ecosystem.