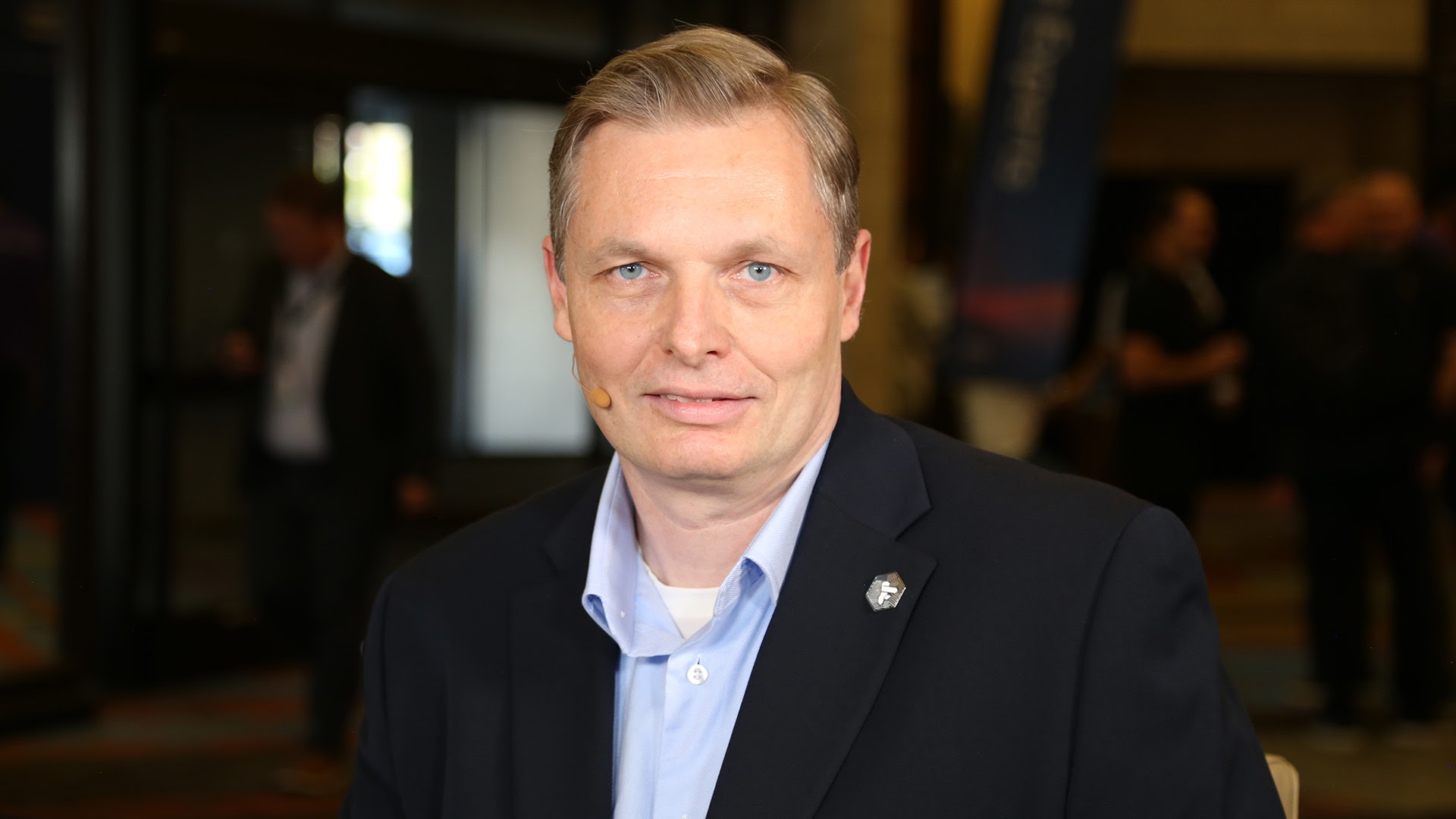 With application programming interfaces, two separate applications can securely and efficiently communicate with each other, requiring developers to implement API gateways that enable them to maintain, build and monitor APIs regardless of scale.

Five years ago, Kong Inc. developed an open-source and cloud-native API gateway that quickly became the most adopted API gateway available, able to be easily procured on the Amazon Web Services Marketplace, according to Kristian Gyorkos (pictured), vice president of alliances at Kong.

“We have one of the most popular open-source projects in the API gateway area,” Gyorkos said. “Even more important is just the scale at which the product’s been used. Between our open-source community and enterprise customers, we are now crossing 11 trillion transactions per month.”

Gyokros spoke with theCUBE industry analyst John Furrier at the AWS Marketplace Seller Conference, during an exclusive broadcast on theCUBE, SiliconANGLE Media’s livestreaming studio. They discussed the benefits of the AWS Marketplace, how Kong helps its users with their API needs, and what the company is focusing on for the future. (* Disclosure below.)

Kong is relatively new to the AWS Marketplace, with its first transaction processed in July 2021. The company has since spent time improving its integration with AWS and all first-party services relevant to Kong, hitting several key milestones along the way, including hitting over 300 million downloads, according to Gyorkos.

“We are focusing specifically on helping customers who are modernizing with their applications going to the cloud,” Gyorkos said. “A monolithic application must authenticate all the users, understand where’s the network, and so on. When you build those, when you decouple this, you built thousands of microservices, you don’t want to repeat this for every microservice.”

This is where Kong steps in, bringing an entire suite, from the service mesh to the API gateway, which help manage the journey and support the environment. AWS ensures that its partners on the Marketplace aren’t saddled with worrying about the procurement process, allowing developers to focus all energy on their platforms. This is one of the several benefits of hosting Kong’s product on the Marketplace, Gyorkos explained.

“We have already seen tremendous benefits, just in terms of reducing the friction,” he said. “Where Marketplace helps us is by improving this experience on both sides, because they understand we are a fast-moving company. They want us because of our speed and innovation.”

(* Disclosure: TheCUBE is a paid media partner for the AWS Marketplace Seller Conference. Neither Amazon Web Services Inc, the sponsor of theCUBE’s event coverage, nor other sponsors have
editorial control over content on theCUBE or SiliconANGLE.)