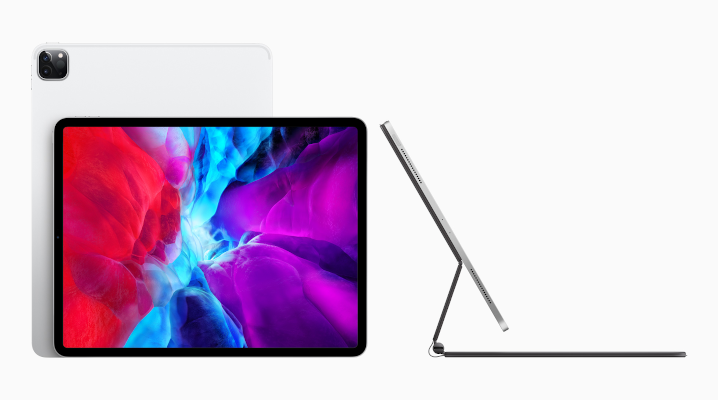 Apple Inc. is reportedly developing an iPad Pro with a 14.1-inch display and laptops powered by faster versions of its newest M2 chip.

Apple’s top-end iPad Pro features a 12.9-inch display. Next year, the company reportedly intends to launch an upgraded iPad Pro with a 14.1-inch screen based on mini-LED technology. Currently used mainly in smart TVs, mini-LED is the latest version of the ubiquitous LED display technology.

The launch of the 14.1-inch iPad Pro in 2023 is expected to be preceded by two other additions to Apple’s tablet portfolio. Later this year, the company reportedly intends to debut new 11-inch and 12.9-inch versions of the iPad Pro.

In the laptop market, Apple reportedly plans to refresh its 14-inch and 16-inch MacBook Pros with new silicon. The upcoming laptops are expected to ship with two yet-announced chips known as the M2 Pro and M2 Max.

The M2’s central processing unit is described as 18% faster than its predecessor, while the onboard graphics processing unit promises to provide a 35% speed improvement. Apple has also refreshed other key chip components. The M2’s memory controller, the component responsible for moving data between a device’s processor and memory, promises to deliver a 50% speed improvement.

Apple’s next-generation MacBook Pro laptops are expected to launch this year. They will reportedly be followed in 2023 by a 15-inch version of the entry-level MacBook Air. In late 2023 or early 2024, Apple is expected to expand its laptop portfolio yet again by introducing a 12-inch MacBook.

Apple’s iPad business logged a 2% sales decline last quarter, though it still exceeded analyst expectations. The company’s reported plan to launch three new iPad Pros over the next few quarters could advance its effort to return its tablet business to growth.

Meanwhile, the new laptops that Apple is expected to launch could help continue the momentum of its Mac business. The business achieved sales of $10.44 billion last quarter thanks to faster-than-expected growth. Analysts were expecting Apple to post Mac revenues of $9.25 billion.