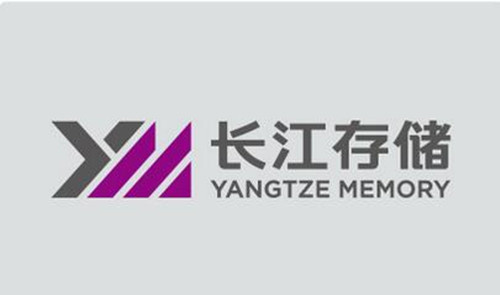 Apple Inc. is reported to have put on hold plans to use memory chips from Yangtze Memory Technologies Co. Ltd. in light of recent U.S. sanctions on exporting technology to Chinese companies.

Citing multiple sources, Nikkei Asia claims that the move by Apple is a sign that Washington’s crackdown is creating a chilling effect down the supply chain. While restrictions on technology exports to China are not new, the latest round of bans first emerged with new restrictions on artificial intelligence chips in early September. Forward to early this month and new widespread restrictions on the sales of chips and chip production equipment to China were announced.

The new foreign direct product rule will block companies from supplying customers in China with chips that are used for advanced computing and artificial intelligence applications. The rule applies not only to products from U.S. companies but also to chips that foreign firms produce using U.S. technology. Another rule restricts components and chips destined for supercomputers.

YMTC was one of a range of companies targeted in the latest round of export restrictions. A bulletin published by the U.S. Commerce Department and effective Oct. 7 added YMTC and 30 other Chinese companies to its “Unverified List,” barring them from importing controled goods such as American chip designs and manufacturing tools.

Founded in 2016, YMTC is a Chinese state-owned semiconductor integrated device manufacturer specializing in flash memory chips. While many companies in China have part Chinese Communist Party ownership or are influenced by the ruling party, YMTC is fully government-owned, making it an obvious candidate for export control restrictions.

Apple was first reported to have inked a deal with YMTC to provide memory chips for the iPhone 14 in June with a claim that the deal could cost some 24,000 high-paying U.S. jobs in the sector. With increasing scrutiny on China amid growing global political and macroeconomic instability, Republican lawmakers said in September that Apple would face scrutiny from congress if the deal goes ahead.

“Apple is playing with fire,” Marco Rubio, Republican vice-chair of the Senate intelligence committee, said at the time. “It knows the security risks posed by YMTC. If it moves forward, it will be subject to scrutiny like it has never seen from the federal government. We cannot allow Chinese companies beholden to the Communist party into our telecommunications networks and millions of Americans’ iPhones.”

The decision, amid political pressure and export bans, may not be easy for Apple, for its bottom line and supply chain. CRN reports that the ditched plans will create a scramble by Apple to find a cost-effective alternative, as YMTC’s chips are at least 20% cheaper than its competitors. Alternative suppliers include Samsung Electronics Co. Ltd. and Micron Technology Inc.