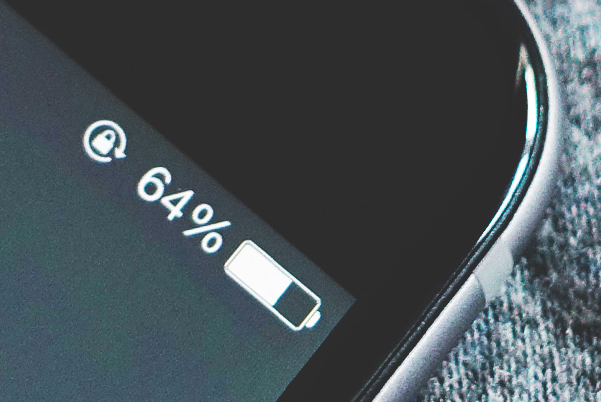 Apple Inc. is set to make replacing batteries in devices more expensive starting in March amid ongoing rumors of a price cut for the iPhone 15 later this year.

The price increase is not limited to iPhone alone, with the iPad battery replacements increasing by $20 for all models except the latest iPad Pro and the entry-level iPad. Mac users do not miss out on the price increases, with Apple set to charge $30 more for all MacBook Air models and $50 more for MacBook and MacBook Pro models.

9to5Mac reports that the increase will see the cost of an iPhone battery replacement rise to $89 from March 1 on models ranging from the iPhone 11 upwards. The cost of a replacement battery for the iPhone SE and iPhone 8 will increase to $69. The price of iPhone replacement batteries had previously been as low as $29 back in 2018 after Apple admitted that it was throttling the performance of older iPhones.

The new prices are not excessive and Apple, like other tech companies, is facing increased price pressure as inflation continues to run at 40-year highs. Thrown into the mix is Apple’s ongoing supply chain problems in China.

However, a less generous view of Apple’s decision to increase the price of replacement batteries is that Apple may be attempting to make buying a new iPhone more appealing. As the price of replacing a battery increases, rumors suggest that Apple is considering a significant price cut for its lower-end iPhone models.

In a report late last year, a document out of South Korea claimed that sales of the iPhone 14 Plus were “far beyond” even Apple’s lowest estimates and Apple is considering new strategies with the iPhone 15 to reverse the trend.

The problem lies in that the iPhone Pro models are more appealing to consumers, with only a $200 price difference between the existing iPhone 14 Plus and iPhone 14 Pro Max. Both phones have the same screen size but the Pro Max offers the latest A16 chip, a ProMotion display, a telephoto camera and a stainless-steel design.

Given Apple’s sales issues, dropping the price of the iPhone 15 Plus, or even the existing iPhone 14 Plus, are all possibilities. Given that it will soon be more expensive to replace a battery on an older iPhone, a cheaper Plus model becomes more appealing to Apple users with aging phones.