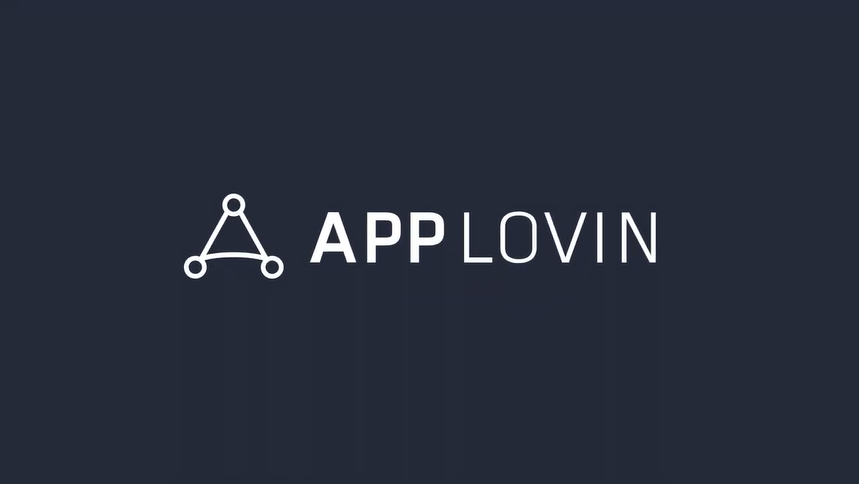 AppLovin Corp., a software company that helps developers make money from their mobile apps with ads, today made an offer to acquire video game specialist Unity Software Inc. for $20 billion.

The offer values Unity at $58.85 per share. That represents a 18% premium to the Monday closing price of the company’s stock.

AppLovin’s $20 billion bid for Unity comes less than a month after the latter company announced plans to merge with AppLovin competitor ironSource Ltd. The merger is valued at $4.4 billion. AppLovin stated that approval of its $20 billion offer is contingent on Unity canceling the ironSource deal.

AppLovin’s offer specifies that Unity CEO John Riccitiello would continue in the same role at the combined company, while AppLovin CEO Adam Foroughi would become chief operating officer. The rest of the leadership team would include executives from both firms.

By joining forces with Unity, AppLovin hopes to create an integrated suite of tools that developers could use to both create video games and monetize them. The company argues that such an integrated toolkit would increase developer productivity.

“With the scale that comes from unifying our leading solutions and innovation that would be achieved with the combination of our teams, we expect that game developers would be the biggest beneficiaries as they continue to lead the mobile gaming sector to its next chapter of growth,” Foroughi said.

One reason AppLovin is expecting adjusted EBITDA to grow is because a deal would create cost reduction opportunities.

The acquisition would make it possible to realize $500 million in annual adjusted EBITDA synergies by the end of 2024, AppLovin estimates. The company expects that number to grow to more than $700 billion by the end of 2025. AppLovin plans to realize the synergies through a combination of “accelerated revenue opportunities, operational efficiencies and scale benefits.”

AppLovin previously acquired Twitter Inc.’s MoPub mobile ad business in a $1.05 billion deal that closed earlier this year. MoPub developed a cloud service focused on helping developers monetize their apps with ads. Since the acquisition, AppLovin has integrated the service into its MAX mobile advertising platform.