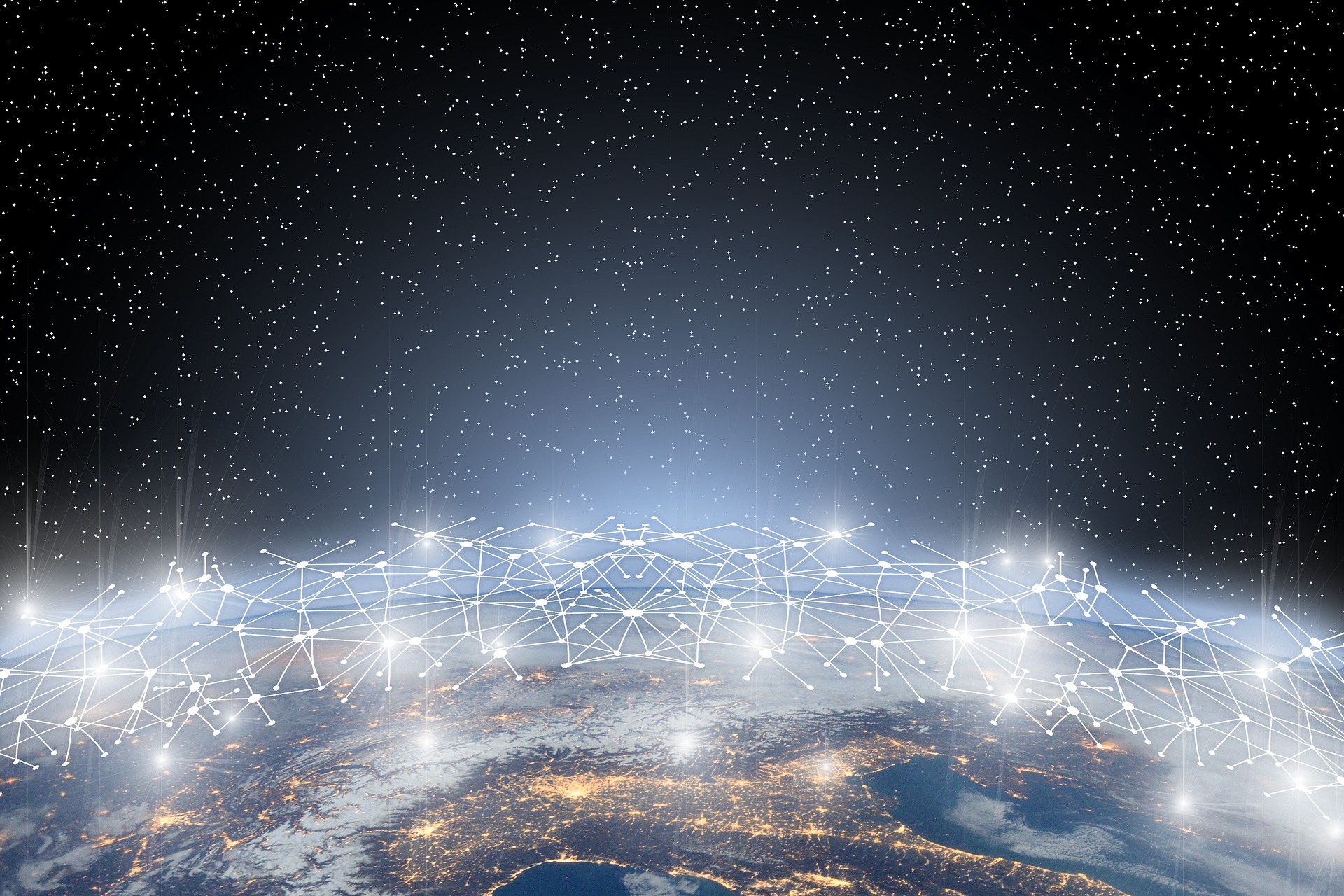 The new service is built on Arista’s recently announced EOS Network Data Lake. NetDL brings together its Network DataBase information and combines it with other data sources such as internet, application and user data.

That creates a broader and larger set of data for Arista to analyze and derive operational insights from. One of the founding principles of Arista was to have a single operating system and software stack across all of itx products and it has maintained that as it has grown.

This most recent CI announcements brings cloud and developer principles to the network to deliver a data-driven change management process to the network. The concept of CI is commonplace with cloud developers, but the network has lagged. Most businesses still operate using a traditional command-line interface model where changes are made in production environments with the ability to roll back the configuration if any error occurs.

The problem is that errors still occur in great quantities, causing companies to roll back often. In fact, my research shows that human error is still the No. 1 cause of unplanned network downtime. If changes are done correctly, rollback would be something that is rarely needed.

Years ago, this was the case with application development, but businesses put processes in place where coders could no longer make changes to production systems. Instead, code changes would require several levels of approval and testing and then pushed into a continuous integration/continuous development or CI/CD pipeline. In this case, only validated and authorized code changes can be implemented, cutting down the likelihood of a human error.

It’s worth noting that it’s inaccurate of me to say that no businesses have changed their approach to network operations. Many of the webscalers and global organizations have adopted modern software and cloud principles to run their networks, primarily out of need, since any outage can cost millions of dollars. These businesses happen to be Arista’s sweet spot when it comes to customers and the company has taken the lessons learned from this audience and made it broadly available to all its customers.

Continuous design, where the company will create Arista Validated Designs or AVDs, which are continuously evolving best-practice network designs delivered as infrastructure-as-code. The AVDs enables customers to transform their operating model while de-risking it, since Arista has done much of the heavy lifting to ensure the quality of the code. That should improve network reliability.

The models are designed to be multidomain and work across the data center, campus or wide-area network. The AVDs can be executed through Arista’s CloudVision management portal or through third-party automation tools, such Red Hat’s Ansible Platform.

Continuous testing, where networks can be tested without requiring any physical hardware. What Arista has built is essentially a digital twin where networks can be tested in software, like the way digital twins are used in other industries such as manufacturing and aerospace. During his keynote at GTC, Nvidia Corp. Chief Executive Jensen Huang predicted that eventually anything that is software-based will eventually have a digital twin of it created and this is an excellent example of a new use case.

Arista can do this because of its single operating system, EOS, and because it has a single data lake that contains all network information. Without those two components, they might be able to create a digital twin of part of the network but not end-to-end. Examples of testing include change control, code certification and automation, which should give network engineers the confidence to roll out changes without the fear of breaking things.

Continuous integration using CloudVision CI or Open CI with a third party to automate the workflow from build to test to deployment. Arista’s system will even create the related documentation for the changes, which is something many businesses are bad at. CI provides a DevOps-like environment for managing network operations and change control workflows.

Of all the mainstream network vendors, Arista has been the most innovative and aggressive in pushing the industry to a more cloudlike model. The term “cloud networking” is bandied about across the vendor community and has become synonymous with cloud management. But managing from the cloud isn’t really cloud networking, it’s just shifting the management tools to a SaaS platform. Cloud network is about embracing modern, cloud native principals to transform network operations, and Arista has been building to that with its single operating system, network data base and data lake, and now CI pipeline.

One of the more underappreciated aspects of Arista is that EOS can run on multiple families and different manufacturers of silicon. Most of its products use Broadcom but it has used Barefoot and others when the chips brought some unique capabilities. This silicon independent design is why Arista is often the first vendor to support new chip sets.

Admittedly, I was wrong about Arista. Years ago, when Arista management explained to me their vision, I thought the company would run into problems when it tried to scale out of the data center. I had seen other vendors try to maintain a single operating system and get derailed when it needed to bring a new chip supplier in.

Force10 was an excellent example. The company was rolling along in the data center core with Broadcom but adopted Fulcrum for its top-of-rack silicon and it had to create a new OS for that use case. The dual innovation streams proved too heavy for the small company, and it faltered and ended up selling to Dell at a discount. I thought Arista would track along similar lines, but it has steadily moved from the data center to the campus to WiFi and next year will enter the WAN market, all with a single software image.

Last week Arista held an investor day, where it announced the CI pipeline but also provided a rather bullish outlook for revenue to hit $5.5 billion in 2023 up from its current $4 billion pipeline. This seems aggressive, but Arista’s current software-first structure should allow it to bring new features and products to market faster, enabling it to capture share in many of its new markets.

I also believe cloud principles are coming to the network, and Arista having the ear of the cloud titans will prove to be an advantage as it looks to build its enterprise business.