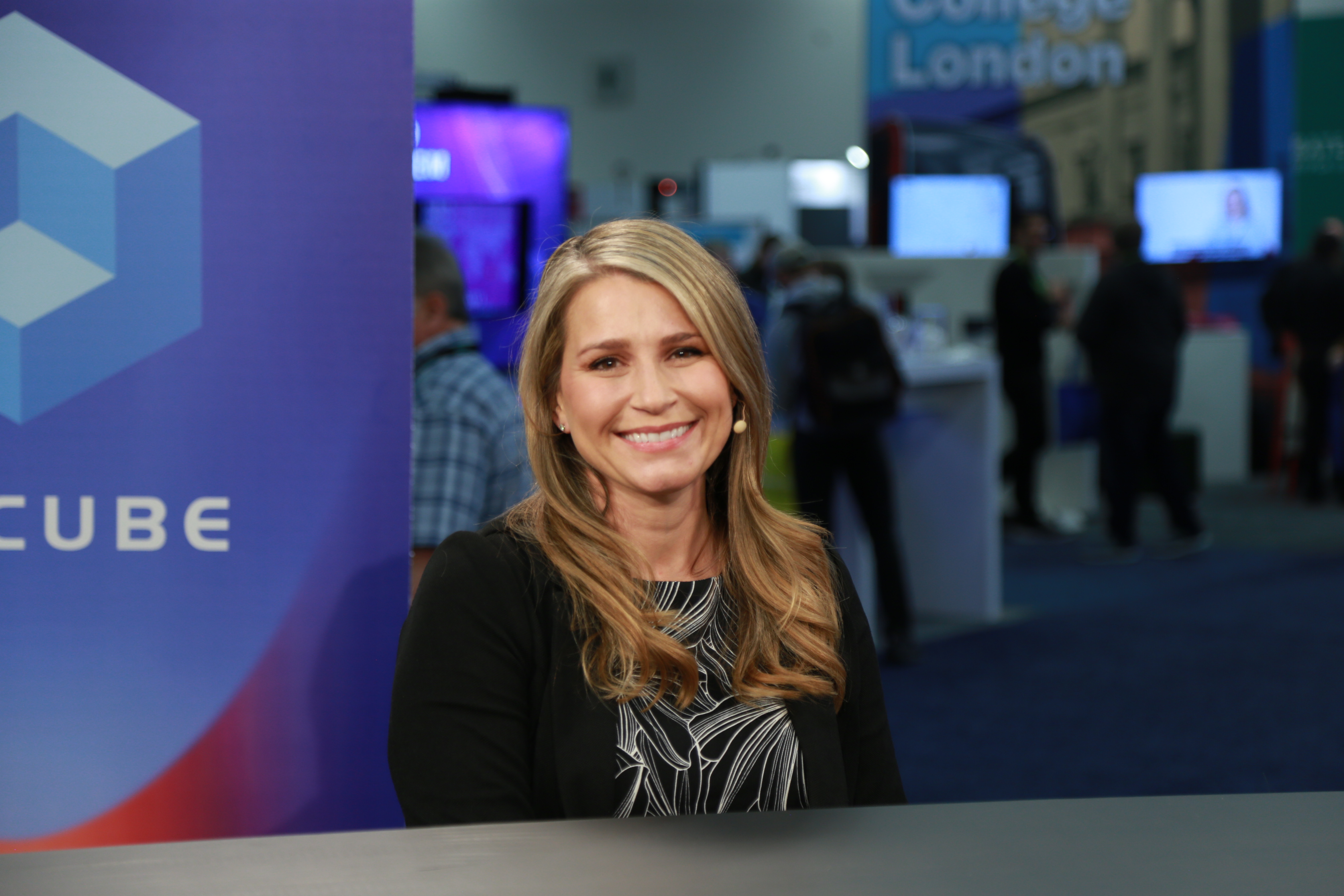 Artificial intelligence will govern the next wave of computing, allowing computers and machines to make thought-out decisions and perform more intricate tasks.

Dell Technologies Inc. is working to bring more anthropomorphic qualities to everyday human-AI interactions — in time for the projected increase in AI usage.

“What’s even more interesting is that from a business perspective, the projections are over the next five years about 90% of customers are going to use AI applications in some fashion,” said Andrea Booker (pictured), director of server product management at Dell. “And why that’s interesting is because if you look at it today, only about 15% of them are doing so. So, we’re early. When we’re talking growth and opportunity, it’s amazing.”

Booker spoke with theCUBE industry analyst David Nicholson and Savannah Peterson at SC22, during an exclusive broadcast on theCUBE, SiliconANGLE Media’s livestreaming studio. They discussed the role of supercomputing in shaping the near future of AI. (* Disclosure below.)

Versatility and consumer choice at the core

Society is heading toward situations where AI interactions will be almost indistinguishable from real human interaction, and Dell’s role in that breakthrough is through hardware. But rather than take jobs or render workers obsolete, AI is “optimizing for faster outcomes,” according to Booker.

Another quality of AI is that it’s multi-dimensional and branches out into machine learning and deep learning. Dell has acknowledged the variety in company outcomes and has curated recently announced hardware to match, Booker added.

“We want to make sure we have versatility in our offerings, and we’re really meeting customers where they’re at in regards to the implementation and the AI workloads that they have,” she said.

With the new-generation XE product portfolio, Dell is balancing compute power and versatility with the infusion of current-gen Nvidia processors. This is the first time both companies have co-developed an eight-way product offering, according to Booker.

“But we did so mindful that the technology is emerging so much from a thermal perspective, as well as price and other influencers,” she said. “We also wanted that choice baked into our next generation of products as we entered the space.”