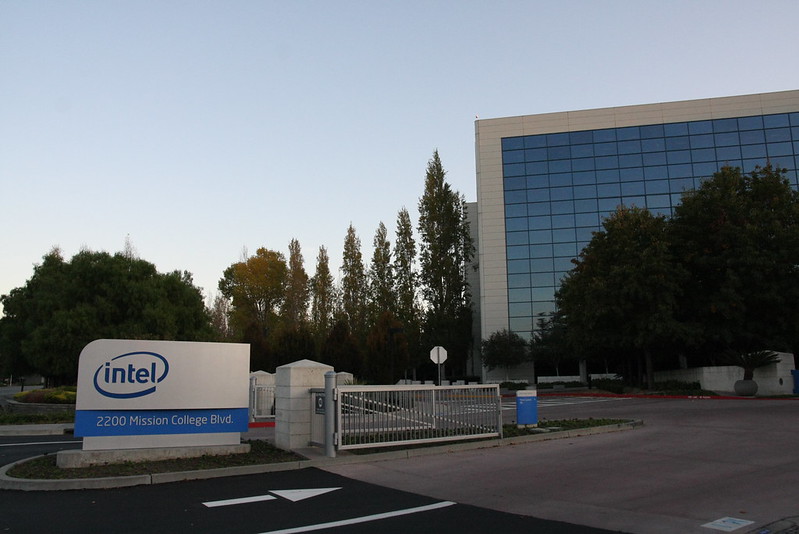 California-based chip giant Intel Corp. may soon experience a vast reduction in staff, maybe in the thousands, to cope with the cost of less demand for personal computers, it was first reported by Bloomberg today.

According to the International Data Corporation, it’s not been a good year so far for the PC business. The number of shipments has decreased by 15% on the year in the third quarter, which comes to about 74.2 units globally.  This is still up on pre-pandemic levels, but a considerable slow-down thereafter.

“Consumer demand has remained muted though promotional activity from the likes of Apple and other players has helped soften the fall and reduce channel inventory by a couple weeks across the board,” said IDC.

Bloomberg spoke to people familiar with the matter, an internal issue that Intel hasn’t made public, and it seems big changes are coming for the company. Of its 113,700 current employees, quite a chunk could soon be walking out of the door. It’s expected that when the company delivers its third-quarter earnings report on Oct. 27, we’ll know more about the matter.

Not all divisions will be affected equally. Bloomberg said that sales and marketing will take a considerable hit, possibly losing up to 20% of its staff. That’s a sizable number, but it needs to be considered that Intel’s processor business might earn the company $11 billion less than was previously expected.

The writing has been on the wall regarding the lay-offs. In its second-quarter earnings report, Intel announced revenue of $15.32 billion, down 22% from last year. This wasn’t encouraging for shareholders, with Intel’s Intel Chief Executive Pat Gelsinger expressing that the company “must do better.” At the time, he didn’t mention the possibility of mass lay-offs.

“The sudden and rapid decline in economic activity was the largest driver, but the shortfall also reflects our own execution issues,” he said at the time. “We are being responsive to changing business conditions, working closely with our customers while remaining laser-focused on our strategy and long-term opportunities. We are embracing this challenging environment to accelerate our transformation.”