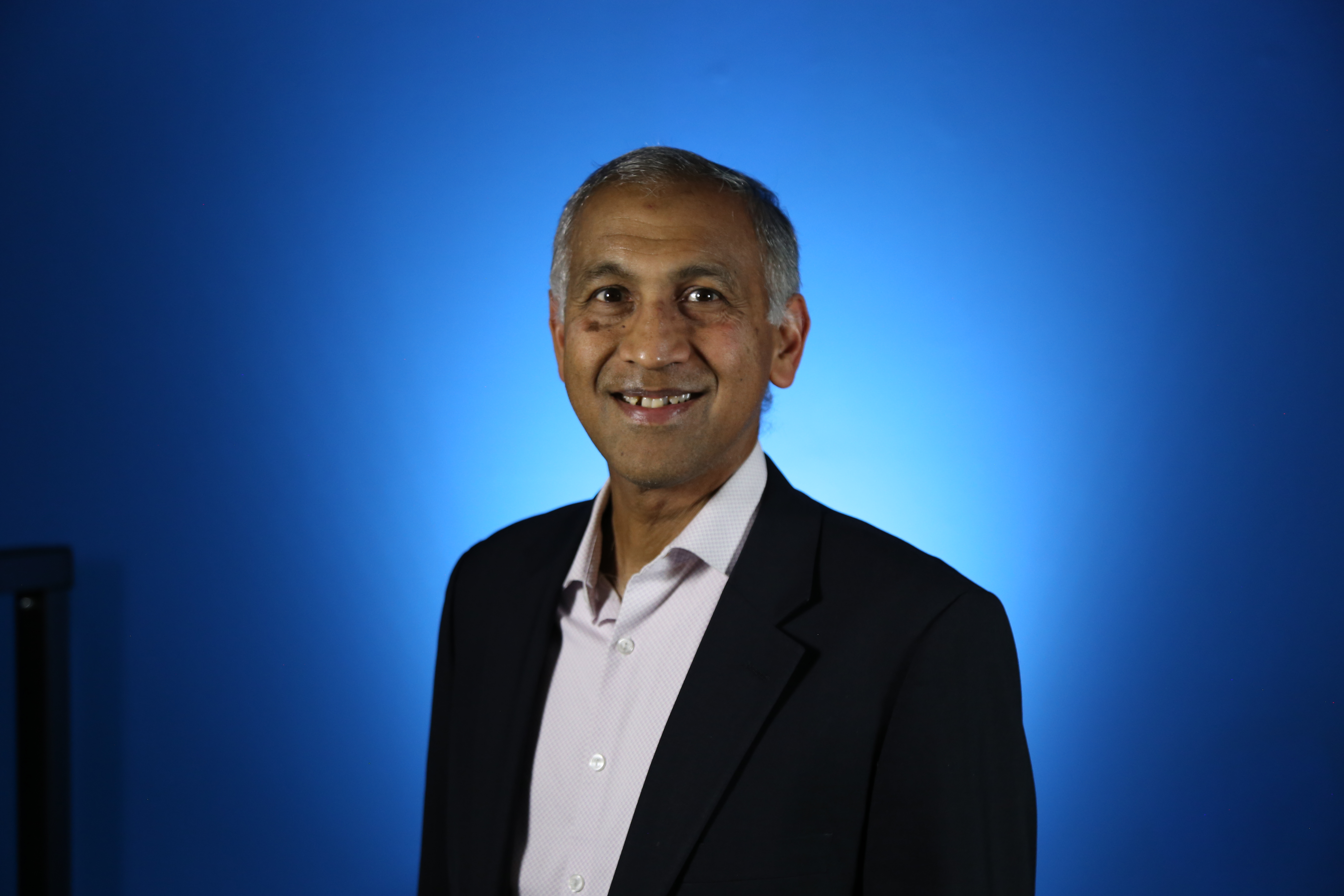 It can often seem like the tech space is on a constant hunt for the next trending buzzword, but those catchphrases often point to meaningful ideas.

In covering the convergence between hybrid and multicloud, SiliconANGLE and theCUBE coined the term “supercloud.” Subsequently, enterprises, companies and solutions providers alike are nearing the consensus that it’s the model that will drive seamless, cohesive data operations across their far-flung edge, cloud and on-premises infrastructures.

“Now, what most companies struggle with is every cloud is different; their on-prem is different, their edge is different, and they then have a scarcity of staff,” said Rajiv Ramaswami (pictured), president and chief executive officer of Nutanix Inc. “Operating models and security are different. People are using multiple clouds and multiple locations. But you need to think about cloud as an operating model, and what the supercloud or hyper multicloud delivers is really a consistent operating model.”

Ramaswami spoke with theCUBE industry analyst John Furrier at Supercloud 22, during an exclusive broadcast on theCUBE, SiliconANGLE Media’s livestreaming studio. They discussed the emergence of supercloud, its implications for hyperscalers, and how Nutanix plans to incorporate the model into its offerings going forward.

Here to stay … and eliminate complexity

Whether its called hybrid multicloud or supercloud, that intrinsic idea isn’t going anywhere anytime soon. Necessitated by the ubiquity of enterprises deploying the cloud across different iterations simultaneously, it will allow for IT teams to deliver infrastructure-as-a-service models to developers in a more agile manner, according to Ramaswami. Subsequently, cloud operations running cloud-native applications across those environments are faster, more consistent and, ultimately, more productive.

Complexity has often been an asset for solutions vendors, but it isn’t for companies, especially within the context of the increasing talent gap. Although there’s plenty of technology solutions available today, talent is in short supply, and a convergent trend such as supercloud can remediate this gap, Ramaswami added.

“In some ways, we at Nutanix solved this problem within data centers by converging separate silos of  computer storage and networks,” he explained. “We try to bring all of these together rather than having separate teams, separate processes and separate technologies for every one of these. We try to create consistency, and it makes life a lot simpler and easier.”

Of course, every solutions provider would want a situation where customers are locked into their services for extended periods, either due to specific feature sets or an inescapable functional ecosystem. Nutanix’s philosophy is to lock in customers but also provide them with a consistently simplistic and uniform experience, according to Ramaswami.

“Our philosophy is we want to make things as simple as possible. But at the same time, we also want to provide customers with that flexibility at every layer in the stack,” he said.

In essence, the company provides a mix of choice and indispensability, where customers get their pick of hardware providers, hypervisors, storage stacks and Kubernetes runtime providers, according to Ramaswami.

Pivoting fully to the cloud

While Nutanix originally made its name as a hardware vendor, the company has since fully pivoted to software. It now offers a pure cloud platform upon which organizations can run all of their mission-critical applications, according to Ramaswami.

“We started out with our on-prem genes, and we’ve since extended that to Azure and AWS,” he explained. “And we are extending, of course, to the edge. Today we have a cloud platform that allows our customers to run these apps, whatever they may be, and manage all their data because we provide structured and unstructured data; blocks, files and objects are all part of the platform. We provide that in a consistent way across all of these locations, and we deliver a cloud operating model.”

Delivering that full-fledged cloud operating model is Nutanix’s primary aim. And while it has let go of hardware, the company works with a wide range of vendors, including the likes of Hewlett Packard, Dell, Supermicro and Lenovo, according to Ramaswami.

“You buy the software from us and you can buy the hardware from your choice of hardware partners,” he concluded.