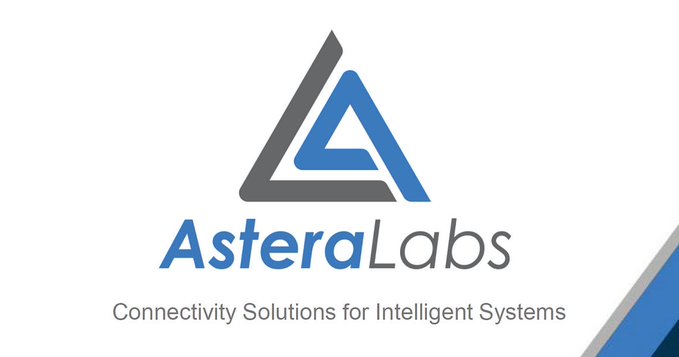 Semiconductor design firm Astera Labs Inc. claims to have hit a number of key milestones after closing on a bumper $150 million late-stage round of funding today that brings its valuation to $3.15 billion.

Alongside the funding, Astera Labs announced that it has expanded its board of directors and added a key new product to its portfolio of intelligent system connectivity solutions.

Astera Labs might not be that well-known, but it’s playing an increasingly prominent role in the data center with the emergence of more specialized workloads for artificial intelligence and machine learning. The company is a fabless semiconductor firm that offers system-aware integrated circuits, boards and services around those products to ensure fast and reliable PCI Express connectivity. By partnering with leading chip vendors and cloud infrastructure services providers, the company says, its products are helping eliminate performance bottlenecks for some of the most demanding and data-intensive cloud computing workloads.

In recent years, the explosion of data and the rise of specialized AI and machine learning workloads has given rise to a trend known as heterogeneous computing, which is where graphics processing units, specialized AI processors and other accelerators work alongside general-purpose central processing units. To support this development, Astera Labs says, it’s necessary to have a new, more flexible data-centric system design that’s optimized for high performance and low-latency, and significantly easier to automate through composable disaggregation infrastructure.

To this end, Astera Labs has developed a range of PCIe and Compute Express Link data and memory connectivity products that are purpose-built to facilitate complex heterogeneous cloud server workloads. Its newest product, announced today, is the Leo CXL Memory Connectivity Platform, which enables faster provisioning and improved availability, bandwidth and performance for applications.

Astera Labs Chief Executive Jitendra Mohan said the company has consistently surpassed every major milestone for a technology startup, and is now deep into the next stage of its evolution, making strategic investments that will scale up its growth.

“This latest funding round is a testament that we are not only invested in the right growth markets such as cloud, artificial intelligence/machine learning, and hyperscale infrastructure, but that we are also able to consistently execute and deliver breakthrough connectivity products that are critical to our customers and partners,” Mohan said.

Black Bjorlin currently leads Meta’s infrastructure hardware teams, so she brings a lot of expertise in terms of scaling hardware, semiconductors and systems. Prior to joining Meta, she held senior executive positions at Broadcom Inc., Intel Corp. and other firms. As for Hurlston, he’s described as an expert in semiconductor and optical technologies, having served as president and CEO of Synaptics since 2019. Previously, he held executive roles at Broadcom and Finisar Corp.