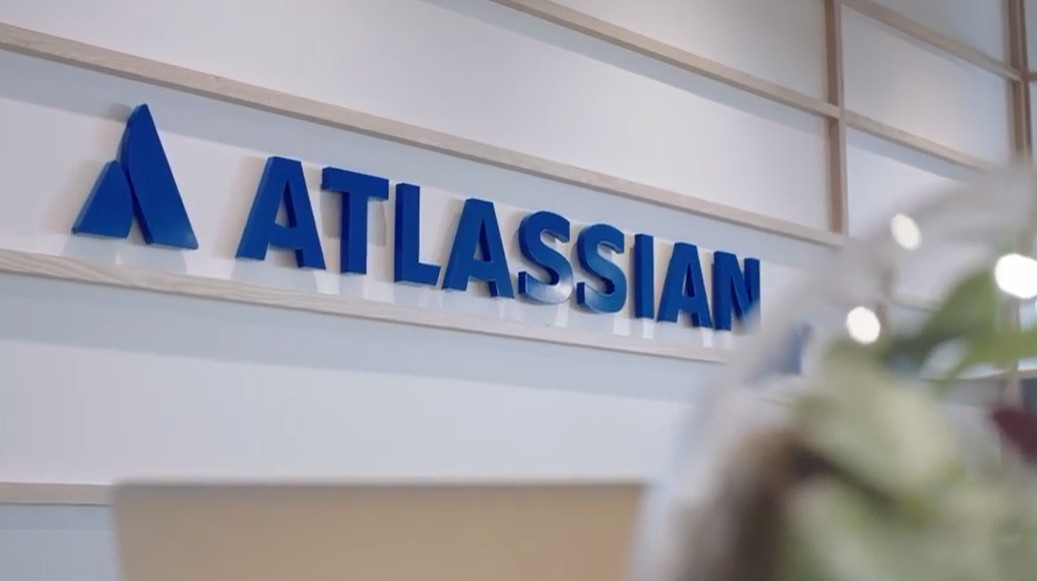 For its fiscal 2022 fourth quarter ended June 30, Atlassian reported a profit before costs such as stock compensation of $68.1 million, or 27 cents per share, compared with $62.2 million or 24 cents per share in the same quarter of last year. Revenue rose 36% from a year ago, to $759.8 million. Analysts had expected an adjusted profit of 27 per share on revenue of $760 million.

Net loss in the quarter was $105.5 million, compared with a loss of $213.1 million the year before. Operating loss was $63.3 million, up significantly over a loss of $7.5 million the year prior. Cash, cash equivalents plus short-term investments totaled $1.5 billion as of the end of June.

Highlights in the quarter included customer uptake: Those with an active subscription or maintenance agreement came in at 242,623, up 8,084 from the previous quarter. Atlassian’s headcount totaled 8,813 at the end of the quarter, up 634 from the last quarter and 2,300 over the full fiscal year.

“We capped off fiscal year 2022 with strong Q4 results, growing cloud revenue 55 percent year-over-year,” Mike Cannon-Brookes, Atlassian’s co-founder and co-chief executive officer, said in a statement. “We believe that Atlassian is uniquely positioned, with great momentum and a differentiated business model. While we can’t predict what the future holds at a macro level, we’re forging ahead with conviction and vigilance as we look to deepen our strategic position.”

For Atlassian’s first quarter of 2023, the company predicts adjusted earnings of 37 to 38 cents on revenue of $795 million to $810 million. That was in line with analysts’ expectations of 37 cents, while the revenue was significantly higher than an expected $773.5 million.

Alongside the earnings announcement, Atlassian also announced that it had hired Joe Binz, a former corporate vice president at Microsoft Corp., as its new chief financial officer. Binz spent 20 years and Microsoft moving up the ranks and is noted to have guided Microsoft’s business transformation through its multibillion-dollar move to the cloud. Before joining Microsoft, Binz had worked at both Intel Corp. and Intel Capital.