The new Audi Activesphere, a next-generation concept car with an electric powertrain and level four autonomous driving capabilities, will be revealed on 26 January.

Taking the form of a rugged, off-road crossover, the surprise model will provide both on- and off-road capabilities to enable drivers to live a more active lifestyle, according to Audi.

The Activesphere is the brand’s latest addition to its next-generation concept line-up, which was originally revealed as a trio of cars consisting of the shape-shifting Skysphere sports coupé, the Urbansphere MPV and the Grandsphere executive saloon.

Likely to be based on the PPE platform shared by the Urbansphere and Grandsphere, the Activesphere features a raised stature and a large set of wheels, contrasting with sleek bodywork and narrow, sharply designed headlights. Those design features indicate the model will have some degree of off-road capability. 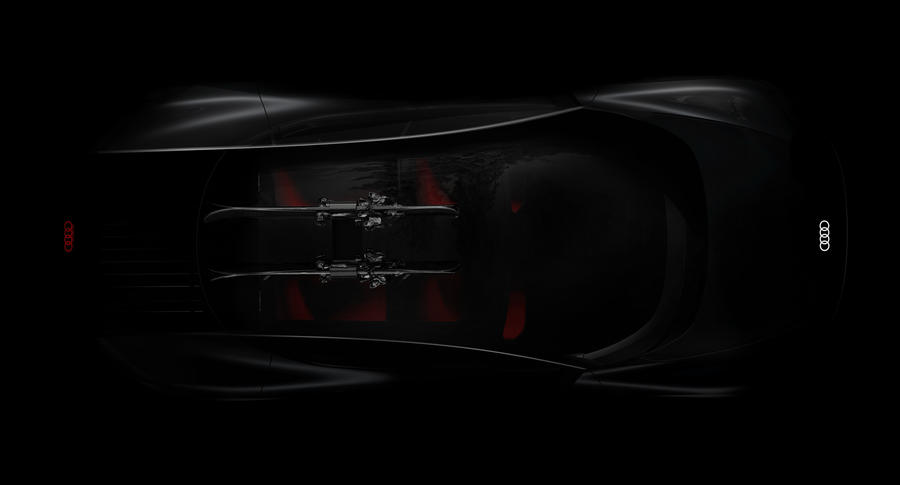 Although Audi has remained tight-lipped about specific features, all four concepts are crammed full of next-generation technologies, including level four autonomous driving capabilities and creative solutions to improve practicality, relaxation and sustainability.

Audi has previewed a handful of different battery technologies for its concepts. The Urbansphere, which will be the firm’s largest car yet, is fitted with a 120kWh battery with up to 466 miles of range and can charge at speeds of up to 270kW.

Battery sizes for the Skysphere have not been revealed, although Audi has said the capacity is expected to be higher than 80kWh, offering a range of around 310 miles.

As for powertrains, Audi’s concepts have figures ranging from 395bhp and 508lb ft of torque for the Urbansphere, to the 711bhp and 708lb ft in the Grandsphere.

The Activesphere will make its first public debut at Audi’s “Celebration of Progress” event.