Forget the Ford Puma’s helpful ‘Megabox’ under the boot floor: Fisker says its upcoming Pear EV will have the world’s first ‘Houdini trunk’.

Described as “an alternative to traditional rear cargo hatches”, it’s part of a raft of features that aim to make the sub- $29k (roughly sub-£23k) Pear one of the most spacious cars in its segment – and Fisker will tell us more about how it works before the reveal.

The Cupra Urban Rebel rival will be unveiled in the second half of 2023 before going on sale in 2024 with a choice of rear- or four-wheel drive and a range of up to 310 miles.

Scoop of the year 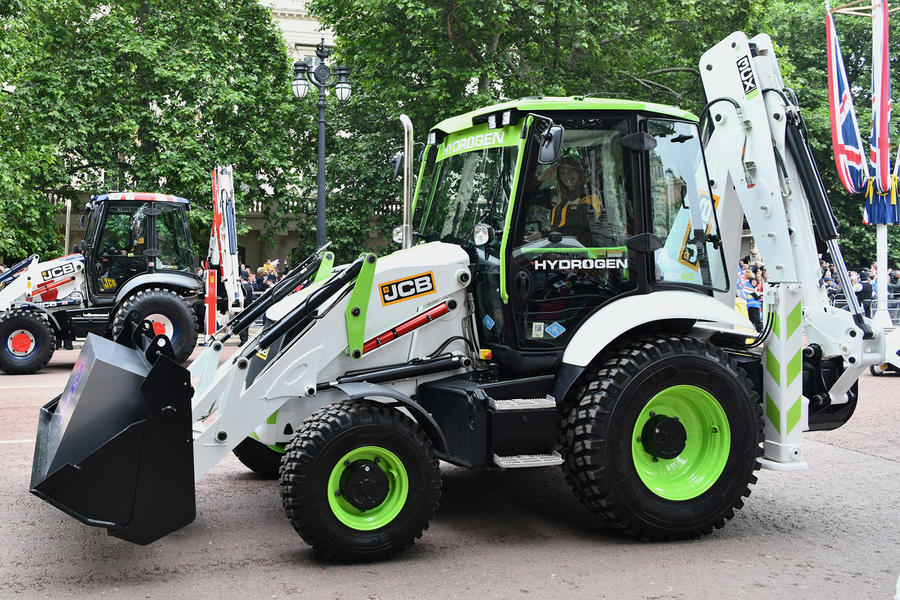 JCB firmly believes hydrogen combustion is a viable alternative to all-out electrification in the battle to decarbonise the construction industry – and it aimed to prove the point with a fully functioning, hydrogen-burning digger prototype taking part in the Queen’s platinum jubilee parade along The Mall.

“So much has happened over the past seven decades and the jubilee has now focused minds on the need to take greater care of the environment in the future,” said company boss Lord Anthony Bamford.

The company has a number of these prototypes in operation and has invested £100 million in a hydrogen engine development programme.