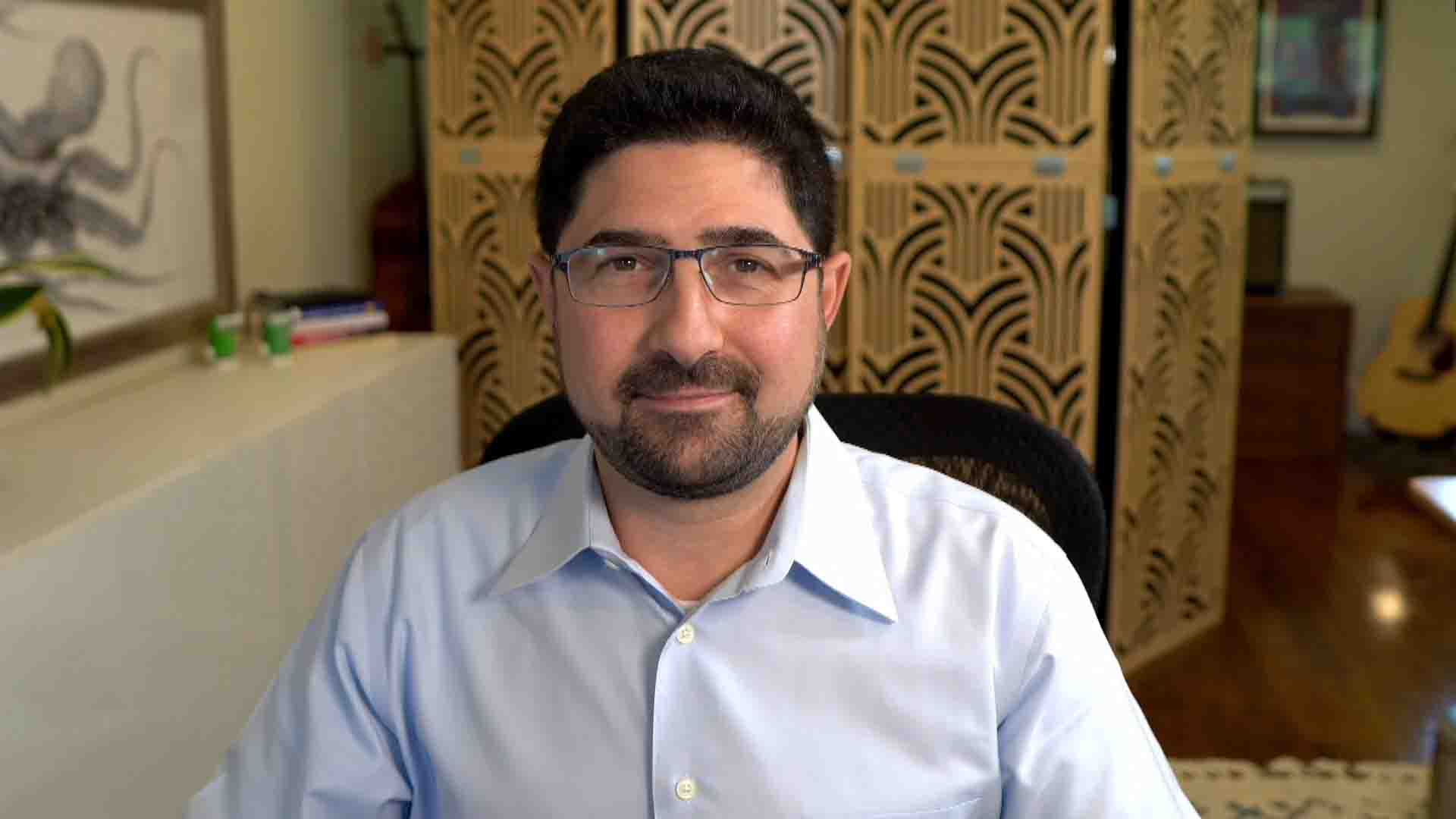 Do we need a person to fix this or not? Being able to answer that question is one of the significant benefits of running machine learning on complex environments that may be going wrong. The reason: skilled workers are scarce; they also don’t like getting interrupted.

“You have a very skilled worker, let’s say it’s a developer, for example, and you’re constantly interrupting them to try and get them to help you fix something. They get super unhappy,” said Michael Cucchi (pictured), vice president of product at PagerDuty Inc. “They quit their jobs more often when they are interrupted more often.”

Cucchi spoke with industry analyst Lisa Martin at PagerDuty Summit, during an exclusive broadcast on theCUBE, SiliconANGLE Media’s livestreaming studio. They discussed how Cucchi believes automation takes limited resources, such as people, and stretches them further. (* Disclosure below.)

Reducing escalations is part of the solution, but machine learning can also help interpret impending “logistical chaos,” according to Cucchi. The key is for problems to get solved faster with limited skilled workers by using AIOps.

“It’s actually a problem that humans can’t calculate,” he said. That’s because environments are getting more complex.

“There are tens-and-hundreds of microservices that are powering things. And then there’s thousands of different dependencies between those services,” he said. “Is it happening correctly? Is something going wrong? Is something looking like it’s going wrong? And also to determine how to fix it if it is going wrong.”

This is the kind of stuff that gets solved with AI. The way PagerDuty goes about this is through algorithms and event intelligence. Machine learning interprets the signals and figures it out. Instead of a human triggering the firefighting, it all should be able to be performed automatically, Cucchi explained.

“You can’t rely on a human anymore,” he said.

(* Disclosure: TheCUBE is a paid media partner for PagerDuty Summit. Neither PagerDuty Inc., the sponsor of theCUBE’s event coverage, nor other sponsors have editorial control over content on theCUBE or SiliconANGLE.)