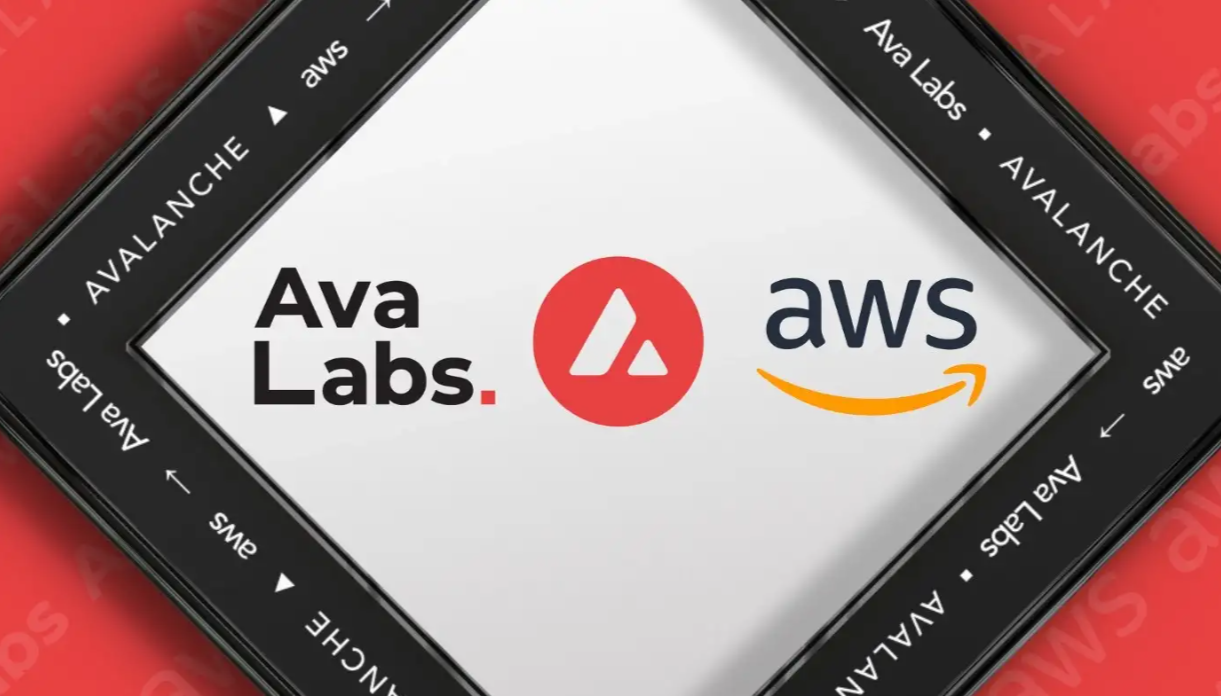 Blockchain startup Ava Labs Inc. has teamed with Amazon Web Services Inc. in a partnership that aims to accelerate enterprise, institutional and government adoption of blockchain.

Ava Labs plans to add subnet deployment as a managed service in the AWS Marketplace, allowing users to launch custom subnets in a few clicks. The function will include a feature to distribute validators to secure the subnet across different regions and availability zones to improve robustness. Ava Labs defines subnets as “effectively ‘blockchain-as-a-service’ secured by some portion of Avalanche validators, ” which in turn are computers that are dedicated to maintaining a blockchain’s integrity.

The partnership extends further, with Ava Labs and AWS now collaborating on events for entrepreneurs and developers, including Avalanche Summit, Avalanche Creates and hackathons. The collaboration aims to help users achieve their goals when building on Avalanche.

“It has been a huge boon for both individual and enterprise developers to be able to spin up nodes and test networks on the fly with AWS in whatever legal jurisdiction makes the most sense for them,” Emin Gün Sirer, founder and chief executive of Ava Labs, said in a post today on Medium.

Howard Wright, vice president and global head of startups at AWS, said that “at AWS, we are all about bringing the most cutting-edge technologies to builders…. The new capabilities brought by Avalanche enable us to do just that.”

The announcement prompted Avalanche’s native token AVAX to rise in value by 16.2%, according to Bitcoin.com. Ava Labs was last in the news in April when it raised $350 million on a $5.25 billion valuation. Investors include CMS Holdings, Dragonfly, Polychain and Republic Crypto.

It has been a difficult 12 months for companies in the blockchain and cryptocurrency business, which started with a new “crypto winter” and more recently saw the collapse of FTX Trading Ltd. in November. Although Ava Labs is not immune from broader market trends — the AVAX token is down 89% from its all-time high — the deal with AWS is a vote of confidence as others in the market continue to struggle.