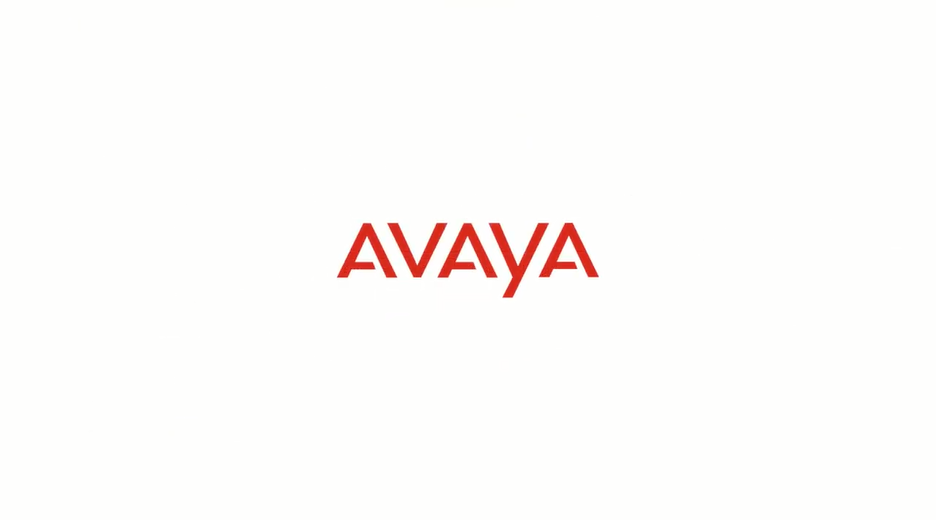 Shares of Avaya Holdings Corp. declined 45.5% today after the company stated that there is “substantial doubt” about its ability to continue operating as a going concern.

The drop in Avaya’s stock may have also been influenced by a number of other factors. The company, which makes communications software for enterprises, posted preliminary financial results that fell short of its previously provided guidance. Additionally, Avaya’s board announced that it has launched two separate internal investigations.

Separately, the Wall Street Journal today published a report about debt financing that Avaya raised in late June. According to analyst commentary and market data cited by the report, investors who lent Avaya the money have logged paper losses of more than $100 million.

The company today reported preliminary financial results for the third quarter ended June 30. Avaya generated adjusted EBITDA, or  earnings before interest, taxes, depreciation and amortization, of $54 million, well below the $140 million to $150 million that it had forecast in May. Avaya’s quarterly revenue of $577 million missed its May guidance by more than $100 million.

The company posted its preliminary results alongside an update about its recently raised debt financing. “The Company is currently engaging with its advisors to assess its options with respect to addressing the 2023 convertible notes, but there can be no assurance as to the certainty of the outcome of that assessment,” Avaya stated.

Avaya added that, as a result of the uncertainty over the notes and its disappointing third-quarter financial results, “there is substantial doubt about the Company’s ability to continue as a going concern.”

“Our preliminary financial results for the quarter reflect operational and executional shortcomings, amplified against the backdrop of a volatile economic environment,” said Alan Masarek, Avaya’s newly appointed president and chief executive officer. Masarek joined the company on Aug. 1. “We are taking aggressive actions to right-size Avaya’s cost structure to align with our contractual, recurring revenue business model,” the executive added.

Avaya on July 28 announced a cost-cutting initiative designed to lower its annual expenses by $225 million to $250 million. Avaya detailed today that it has already started implementing the initiative and expects to realize “quantifiable savings” beginning in the first quarter of its 2023 fiscal year.