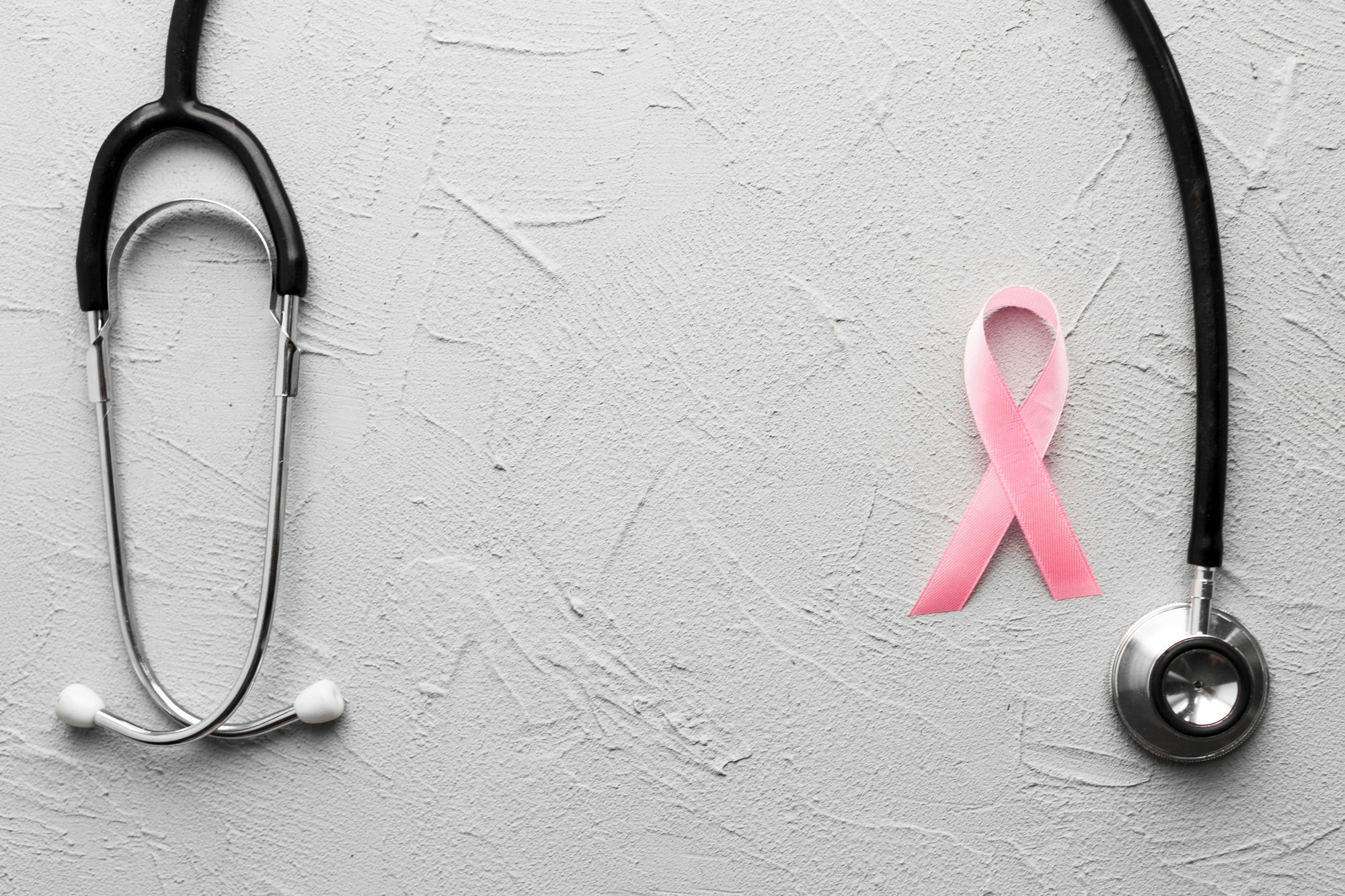 Amazon Web Services Inc. is collaborating with the Fred Hutchinson Cancer Center on a Food and Drug Administration-approved clinical trial for a cancer vaccine.

The trial was first posted on a government clinical trial database last October, and will explore the safety and effectiveness of the vaccine on patients with certain kinds of breast cancer or melanoma, Business Insider reported. The trial will reportedly leverage AWS’s machine learning software, the report added.

Fred Hutch advisory board member Matt McIlwain, who is also the managing director of Seattle’s Madrona Venture Group, said the organization is fortunate to have long-term partnerships with Amazon.com Inc. and Microsoft Corp. AWS has previously collaborated with Fred Hutch on services such as Medical Comprehend, which is a natural language processing service that’s used to extract and analyze data from text-based medical documents.

AWS has actually gotten pretty deep into healthcare in recent years, and notably accelerated those moves with the onset of the COVID-19 pandemic. In late 2020, the company introduced a new application to facilitate remote medical care. The same year it also opened an online pharmacy, and in 2021 followed up with in-person medical facilities in 20 cities across the U.S.

Business Insider said the vaccine clinical test is being led by a cancer research team within AWS that reports to Robert Williams, vice president of devices at the company. The team was previously part of a secretive research group known internally as “the Grand Challenge”.

According to the report, Fred Hutch is listed as the trial’s sponsor, and Amazon as the sole collaborator. They have reportedly set a recruitment target of 20 participants above 18 years of age with skin and breast cancers for the phase one trial. The trial will dole out a 25-week regimen of the vaccines, absent any complications, and offer follow-ups over the next 12 months. The first participant is said to have enrolled on June 9, and the study is expected to be completed by the end of 2023. As part of the trial, Fred Hutch and Amazon will also investigate anti-tumor response and survival as secondary outcome measurements.

An Amazon spokesperson said the trial will be a “long, multi-year process”, and that if it proves successful, the company would be open to working with other healthcare and life sciences organizations on similar initiatives.

Fred Hutch previously developed the vaccine against human papillomavirus, which protects against cervical cancer, and has been engaged in the development of therapeutic cancer vaccines that work by encouraging the body to attack its own tumors.

McIlwain said Fred Hutch and Amazon could also collaborate on other projects. It’s said to be especially interested in using AWS’s expertise to sift through vast medical datasets for insights. “As Amazon has become more involved with health care and the Hutch continues to lead in innovative cancer treatments and cures, partnerships like the cancer vaccine clinical trials referenced this week are likely to expand,” he said.